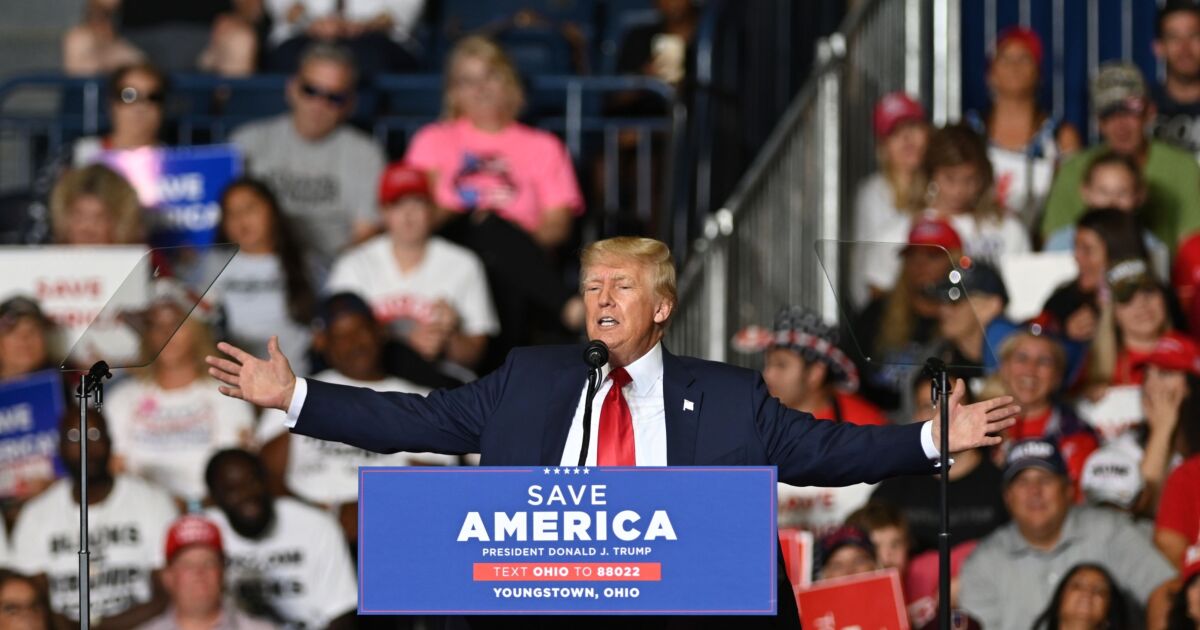 A New York judge scheduled an October 2023 trial in the state’s civil fraud lawsuit alleging former President Donald Trump and his sprawling real-estate company inflated the value of his assets for years.

Justice Arthur Engoron set a schedule for the high-stakes case at a hearing Tuesday in Manhattan, with a trial due to start Oct. 2, 2023. The judge said depositions of all parties in the case must be completed by March 20.

Trump’s legal calendar is getting crowded next year, as plaintiffs and investigators aim to schedule trials or resolve investigations before Trump starts campaigning in earnest for his third White House run in 2024.

New York Attorney General Letitia James, who filed the suit after a prolonged investigation, had argued for the trial to wrap up before the end of next year, arguing in a September court filing that an expedited schedule was justified because the case involves claims of an ongoing conspiracy at the Trump Organization to rip off banks and insurers. She also argued the Trump family had already delayed the case by impeding her probe.

Trump and three of his children — Donald Trump Jr., Eric Trump and Ivanka Trump — have all denied wrongdoing and say the suit is politically motivated.