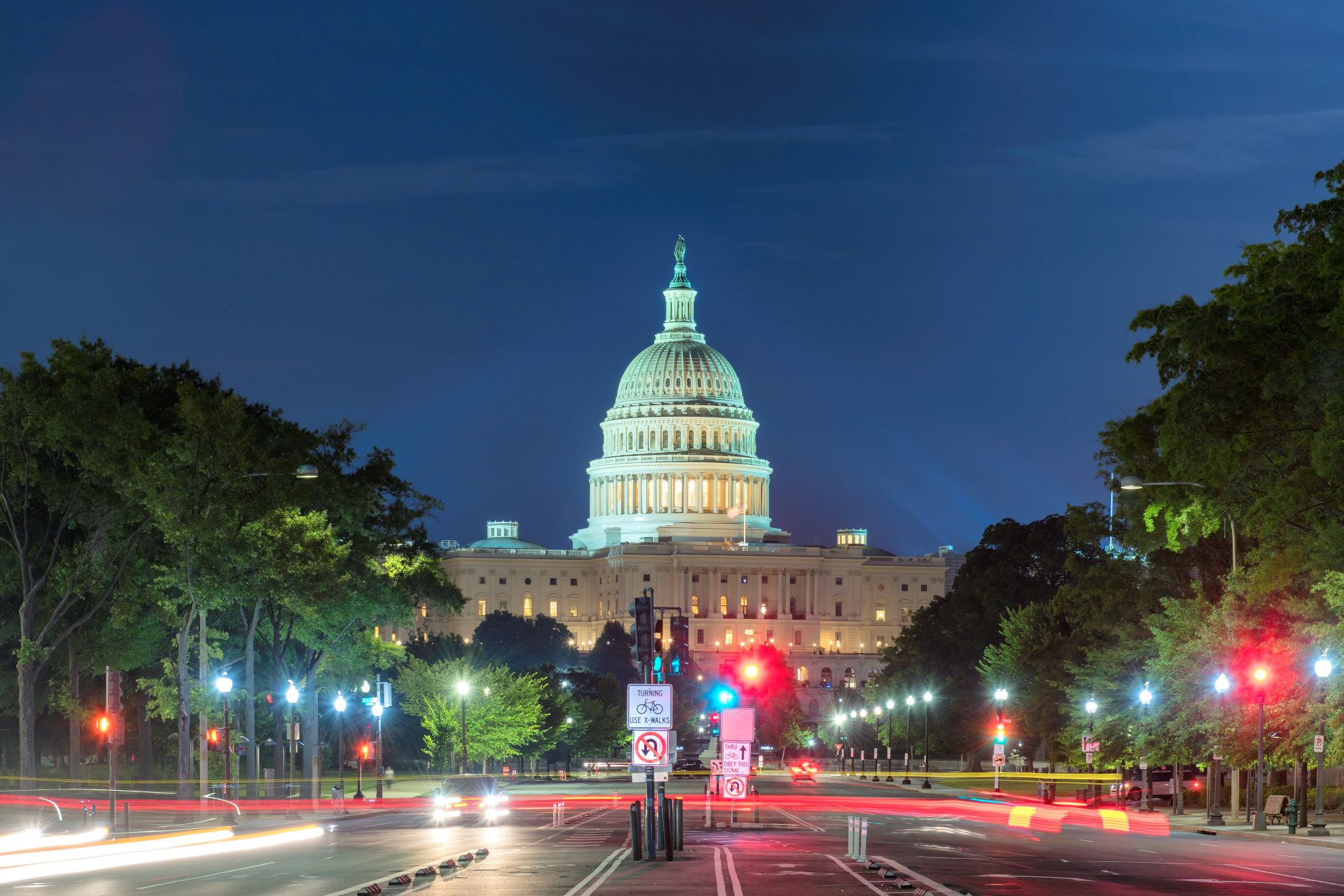 Two weeks after the 2022 midterm elections, it’s becoming clearer where tax policy may be headed for the rest of the year and into 2023. In the short term, Congress must deal with tax extenders and expiring business tax provisions that may undermine the economy.

Next year, the return of divided government and an increasingly unsustainable budget situation will come into tension, with policymakers likely pursuing “agenda-setting” legislation to build their case for taking tax policy in their preferred direction. Setting the federal budget on a sustainable course while prioritizing pro-growth and stable tax policy should remain top priorities.

Lame-Duck Session of Congress Will Focus on Short-Term Dealmaking

During the “lame-duck” session of Congress, policymakers will determine the fate of tax extenders that are scheduled to expire at the end of the year, along with business tax increases that were scheduled as part of the 2017 Tax Cuts and Jobs Act (TCJA). Last year, there was no extenders deal, and many small provisions typically renewed every year expired. So, instead of debating whether to extend these provisions, policymakers face the decision of whether to bring them back.

The path for dealing with the business tax increases, including the amortization of R&D expenses, tightened net interest deduction limit, and phase-down from 100 percent to 80 percent bonus depreciation starting in 2023, is up in the air. While there has been bipartisan interest in canceling R&D amortization and potentially delaying the phase-down of bonus expensing, it may require a broader deal that includes expanded social benefits, such as an expanded child tax credit (CTC).

Concerns over how these potential tax changes would impact the federal deficit may also be a challenge unless policymakers agree to additional offsets. Renewing extenders and lowering taxes would worsen the deficit and potentially worsen inflation. Rising interest rates and the worsening long-term federal debt picture make this a larger problem to be tackled over the next two years.

One opportunity for bipartisanship is retirement tax policy reform, which has taken shape in the Enhancing American Retirement Now (EARN) Act in the Senate and similar legislation in the House. Among other changes, this legislation would loosen rules related to employer retirement plans and pensions, expand retirement plans for part-time workers and expand the saver’s credit. Congress is reconciling legislation between both Chambers, and an updated version will likely be included in a broader tax package.

While some congressional races remain uncalled, Republicans have officially flipped control of the House of Representatives and Democrats will maintain control of the Senate—meaning a return to divided government.

We would expect divided government to put the kibosh on the legislative prospects of major reform packages, including significant tax reform. However, there are two types of legislation to monitor under the next Congress in 2023.

The first type is targeted tax policy designed to support a specific sector or industry of the economy. Earlier this year, President Biden signed the CHIPS and Science Act, a package focused on supporting domestic semiconductor manufacturing. The package created a major tax credit for semiconductor investment and passed with a substantial number of Republican votes. As the push to bring certain industries back from abroad continues, there may be a continued push for targeted tax incentives like the ones in the CHIPS and Science Act for some other important (or politically connected, depending on your perspective) industries.

The second type of legislation we could see is “agenda-setting” legislation. While neither party will be able to enact a broad agenda, both will begin developing legislative packages they hope to enact the next time they gain united government. For example, in 2016, then-Speaker Paul Ryan (R-WI) released the 2016 House blueprint for tax reform, which was the basis for the TCJA in 2017.

On the Democratic side, while the Green New Deal and other massive tax increase and environmental proposals put together during the 2020 Democratic presidential primary were never enacted, the focus on climate ended up being reflected in the Inflation Reduction Act passed earlier this year, which was in large part a climate policy package.

Agenda-setting is likely to be a large part of the tax debate over the next few years ahead of the tax cliff coming at the end of 2025, when most of the individual provisions from the TCJA are set to expire.

Prospects for a Long-Term Budget Deal

In the early 2010s, both parties were (on paper at least) committed to deficit reduction. In 2010, President Obama established the Simpson-Bowles Commission, which released a series of recommendations that involved a combination of entitlement reform, discretionary spending cuts, and revenue-positive tax reform. And while government spending growth did slow throughout the last six years of the Obama presidency under divided government due to the discretionary budget caps set in the Budget Control Act, the grand bipartisan budget bargain never came to fruition.

In some ways, the prospects for such a deal might seem even more remote today. Democratic spending proposals have gotten much more ambitious since the Obama years. Meanwhile, the limited government zeal of the Tea Party is no longer a driving force in the GOP. And cross-party relations seem even worse than they did under the Obama administration.

However, economic circumstances today are also different from the economic circumstances of the 2010s, and they may force policymakers less inclined to deficit reduction to the table anyway. Following the Great Recession, the Federal Reserve kept interest rates relatively low. This was possible because inflation was not an issue—indeed, given the slow recovery of the unemployment rate in the Great Recession’s aftermath, many economists argue the Fed should have kept monetary policy more relaxed, and that more stimulus spending could have accelerated the recovery without exacerbating inflation. Evidently, we had some fiscal space in the 2010s.

Wishing to avoid the mistakes of the Great Recession, policymakers were extremely aggressive in responding to the COVID-19 pandemic-induced recession. Three major rounds of stimulus dwarfed the fiscal response to the Great Recession, along with support for the financial system from the Federal Reserve.

They overshot the mark. Inflation came roaring back, forcing the Federal Reserve to raise interest rates drastically. On the fiscal side, even though most of the stimulus programs have expired as intended, deficits are projected to be higher than they were in the 2010s.

The shift toward higher inflation, interest rates, and federal debt will impact tax and budget discussions in the coming years. This will make tax and spending reform a more important part of the policy debate.

M&A roundup: Mergers from shore to shore
Here’s what the Federal Reserve’s 25 basis point interest rate hike means for your money
U.S. credit card debt jumps 18.5% and hits a record $930.6 billion
Roth IRA ‘five-year rule’ can trigger an unexpected tax bill: Here’s what you need to know
In the blogs: Dangerous curve ahead