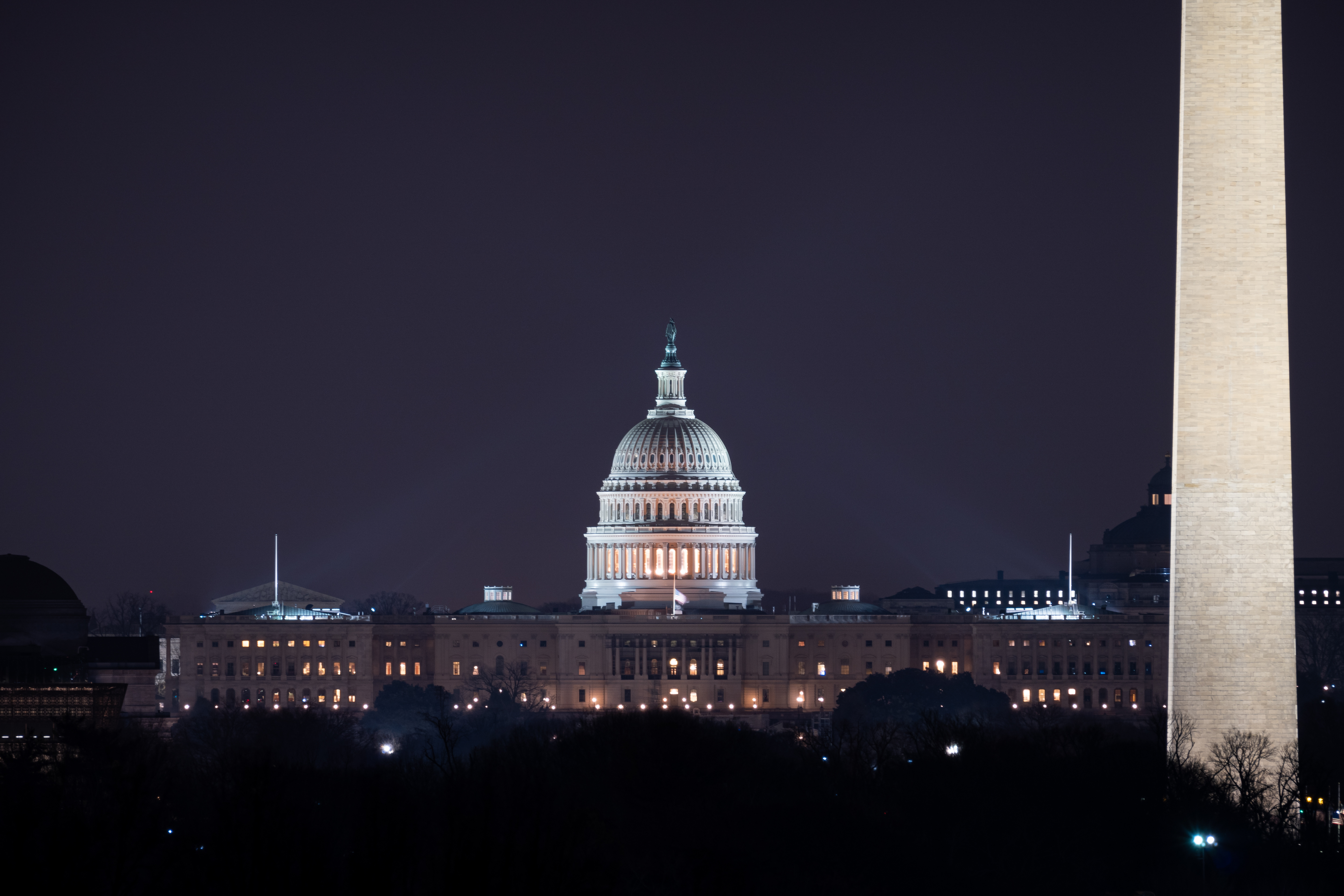 At the end of each year, policymakers face a series of expiring tax provisions that are typically extended on a temporary basis, setting up a recurring and almost ritualistic tax extenders season. At a time of heightened concerns about the economy, high deficits, and inflation, policymakers should prioritize stability and economic growth by making permanent the pro-growth tax provisions in the Tax Cuts and Jobs Act (TCJA) of 2017 and letting temporary provisions related to the pandemic and tax extenders that narrow the tax base expire.

In 2021, there was no tax extenders deal, and numerous provisions expired. This summer, many of the smaller policies that used to be ritually extended for an additional year or two were stretched across a decade as a part of the Inflation Reduction Act (IRA). However, more structural issues are on the table, stemming from pieces of major legislation—like the TCJA, the CARES Act of 2020, and the American Rescue Plan (ARPA) of 2021—expiring or phasing out.

Expiring Provisions from the Tax Cuts and Jobs Act

In 2023, companies will only be able to deduct 80 percent of their investments in short-lived assets immediately, with the remaining 20 percent spread across the asset’s life. This will fall to 60 percent in 2024, 40 percent in 2025, and effectively phase out completely by 2026.

Starting in the 2022 tax year, the TCJA requires companies to amortize the cost of R&D investment over five years, rather than deducting those costs immediately. This effectively penalizes R&D investment in the tax code. In late 2021, there was bipartisan interest in preventing this policy from going into effect, but policymakers included delaying R&D amortization in the Build Back Better package that ultimately failed to pass, and the policy took effect at the beginning of this year.

Limit on Business Interest Expenses Based on EBIT

Another major TCJA change that took effect at the beginning of this year, the law originally limited business deductions for interest expenses to 30 percent of Earnings Before Interest, Taxes, Depreciation, and Amortization (EBITDA), and now limits those deductions to 30 percent of Earnings Before Interest and Taxes (EBIT), effectively a tighter limit.

One of the most significant policies in ARPA was the expansion of the Child Tax Credit (CTC). Today (and before ARPA), the CTC reaches a maximum value of $2,000 per child, with only $1,400 of it being refundable. But ARPA raised the CTC’s value to $3,000 (and $3,600 for children under six), while making it fully refundable. The last version of the Build Back Better package would have extended the increase by one year and made full refundability permanent. The expanded CTC expired this year, but some policymakers are pushing to bring this expanded credit back as part of a lame-duck tax extenders package.

Numerous other COVID-era tax policies expired in 2021, including expansions of the Earned Income Tax Credit and Child and Dependent Care Tax Credit, a new above-the-line charitable deduction, as well as modified limits to the established itemized deduction for charitable contributions.

Additionally, ARPA included a special protection for certain multiemployer pension plans that will expire at the end of the year.

There is also one non-TCJA, non-COVID relief-related provision still expiring at the end of the year: a 50 percent credit for railroad maintenance. Barring action, the credit value will drop to 40 percent.

The Inflation Reduction Act reformed and/or re-introduced several of the energy-related tax credits that expired at the end of 2021. While most of those credits are not permanent, they are in law for several years, creating more stability than the pre-IRA status quo. Nonetheless, several other tax provisions remain expired.

Due to arcane budget rules and limited floor time in Congress, tax extenders are sometimes dealt with monolithically, like continuing resolutions to fund the government. However, not all tax extenders are created equal, and it’s important to evaluate them based on the tax policy principles of stability, neutrality, simplicity, and transparency.

Tax extenders in general clearly violate the principle of stability. Some temporary and expiring provisions should be made permanent structural components of the tax code, while others should be allowed to disappear.

One of the most important expiring or recently expired provision that ought to be reversed is R&D amortization. There is no structural argument for R&D to be amortized rather than expensed, and the move to amortization was meant to be a budget gimmick that never took effect. It makes tax compliance more complicated, penalizes R&D investment, and reduces growth, undermining U.S. competitiveness and other policies intended to encourage domestic R&D investment.

The initial phasing-out of 100 percent bonus depreciation is also important. Without action, companies will be allowed to deduct 80 percent of short-lived investment costs immediately next year, with the remainder being subject to complicated depreciation schedules that penalize investment. The provision should be made permanent, and not left to wither in uncertainty over the next few years.

Due to some budget rules, there will be a temptation to temporarily extend the cancellation of R&D amortization and 100 percent bonus depreciation, which would be better than allowing them to fully expire. However, policymakers should prioritize permanency for both of these provisions, which would provide certainty for businesses and maximize the pro-growth elements of both provisions.

In contrast, it is for the best that most of the COVID relief measures, including the expanded CTC, were allowed to expire last year. They were part of a response to a major crisis that has mostly subsided. Administering that safety net through the tax code was not ideal to begin with, but the U.S. had to act within the policymaking framework.

Not only do these policies diverge from core tax policy principles, but they would also be inflationary without significantly improving incentives to invest—contributing to aggregate demand, but not aggregate supply, likely making the current situation worse.

Policymakers face a difficult balancing act this year in what is likely to be an unusual tax extenders season. On the one hand, tax extenders offer a rare bipartisan opportunity to pass tax legislation that reduces burdens on taxpayers, albeit by skirting the normal budget process. But on the other hand, the alarming increase in the national debt in recent years and the concomitant return of high inflation means that both parties should focus on tax changes that substantially improve economic growth.