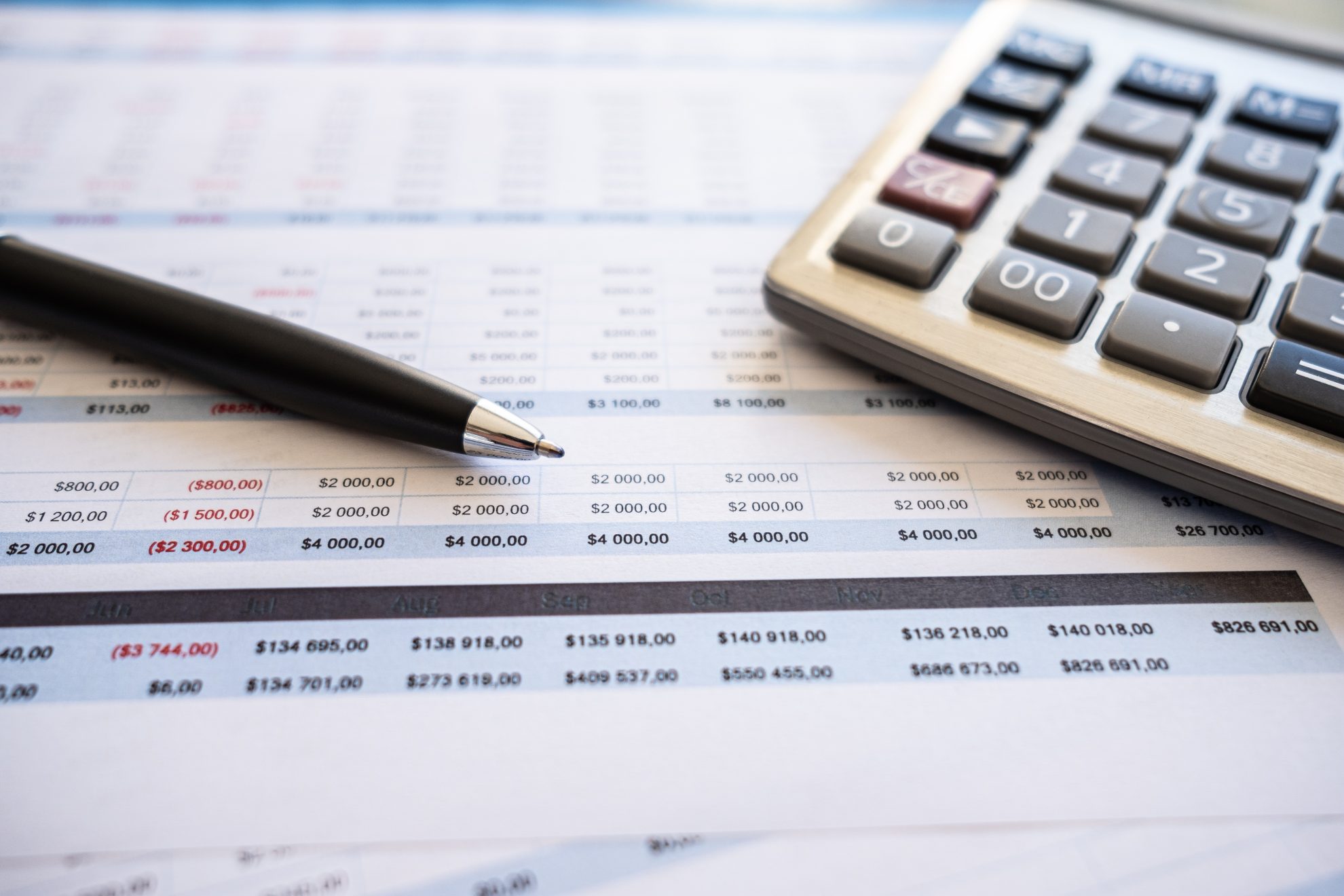 As we near this year’s “lame duck” session of Congress, there has been renewed interest in child tax credit reform as part of a broader tax deal. One year after the expanded child tax credit originally enacted as part of the American Rescue Plan expired, policymakers are no closer to a consensus on where the child tax credit should go moving forward.

Much like other areas of tax policy, this lack of consensus is partly due to the difficult trade-offs surrounding revenue, economic growth, and the distribution of the tax burden.

Take, for example, making permanent the American Rescue Plan (ARP) expansion of the child tax credit (CTC) implemented temporarily in 2021, which raises the credit from $2,000 up to $3,600 ($3,000 for older children) and eliminates the work requirement and income phase-in to claim the credit (see table below). This would improve after-tax incomes for the bottom 20 percent of households by 10 percent, but is very expensive, totaling over $1.6 trillion from 2022 to 2031 and costing over $207 billion annually by 2031. The ARP credit would also reduce incentives to work, leading to 38,000 fewer full-time jobs.

Alternatively, policymakers could make the child tax credit established in the 2017 Tax Cuts and Jobs Act (TCJA) permanent, as it is currently scheduled to expire at the end of 2025, and augment it to allow for full refundability rather than the current maximum refundable value of $1,400 each year. This would cost considerably less than the ARP credit at $580 billion over 10 years and increase incentives to work, but it would only increase after-tax incomes for the bottom 20 percent by 1.3 percent.

Policymakers could also pursue the child tax credit reform proposal introduced by Sen. Mitt Romney (R-UT), entitled the Family Security Act (FSA). This would move the child tax credit outside of the tax code, expand the benefit to $4,200 for younger children ($3,000 for older children), introduce a work requirement of $10,000 income earned in the prior year, and phase in the credit proportionate to earnings up to $10,000. This expanded child tax credit in isolation would increase after-tax incomes for the bottom 20 percent by 8 percent and cost about $1.5 trillion over 10 years.

The FSA also proposes several offsets to cover the cost, including repealing the state and local tax (SALT) deduction, head of household filing status, and the child and dependent care tax credit, as well as reforming the earned income tax credit (EITC). This pays for the child tax credit expansion but results in lower long-term economic growth and a reduced benefit for the bottom quintile of about 0.8 percent.

Two other options that would expand the child tax credit, though not as much as the ARP version, would provide a $3,000 maximum benefit that either phases in with the first dollar of earned income or is fully available regardless of earned income. Each of these options would cost close to about $1 trillion over 10 years, raising after-tax incomes for the bottom quintile by more than TCJA CTC permanency but by less than the ARP CTC. They would also avoid the negative impact of removing the work incentive in the CTC compared to the ARP credit but share a high revenue cost.

A more incremental change that may be considered during the end-of-year session in Congress is indexing the child tax credit for inflation. The CTC base amount could be indexed using 2022 as a base year, bringing it up to about $2,060 in 2023. Alternatively, using a 2018 base year for inflation indexing would bring the credit to about $2,400 in 2023. Each of these options would raise after-tax incomes for the bottom quintile by about 1.8 percent by 2031 but would cost between $51.7 billion and $104.6 billion over 10 years (both options have the CTC resetting at $1,000 in 2026 as scheduled under current law, but the credit rises with inflation thereafter).

As each of these examples illustrates, any change to the child tax credit forces policymakers to grapple with difficult trade-offs. These are made even harder to deal with because policymakers and CTC advocates have widely divergent visions of the credit’s role in the tax code. The child tax credit currently serves as an adjustment for household size in the tax code, social support for families with children broadly, targeted support for working class and poor families, and a work incentive—all at the same time.

Until policymakers develop a consistent and clearly defined role for the child tax credit, there will continue to be no obvious resolution. These challenges are shared by other social policies run through the tax code, which suggests that a bigger rethink may be required to resolve the child tax credit’s long-term future.

Seniors urge Congress to protect Social Security, Medicare ahead of State of the Union
Don’t risk a tax audit. Here are four reasons the IRS may flag your return
Auto loan delinquencies are rising. Here’s what to do if you’re struggling with payments
Meta Platforms Surges After Earnings
IIA objects to PCAOB’s proposed confirmation standard