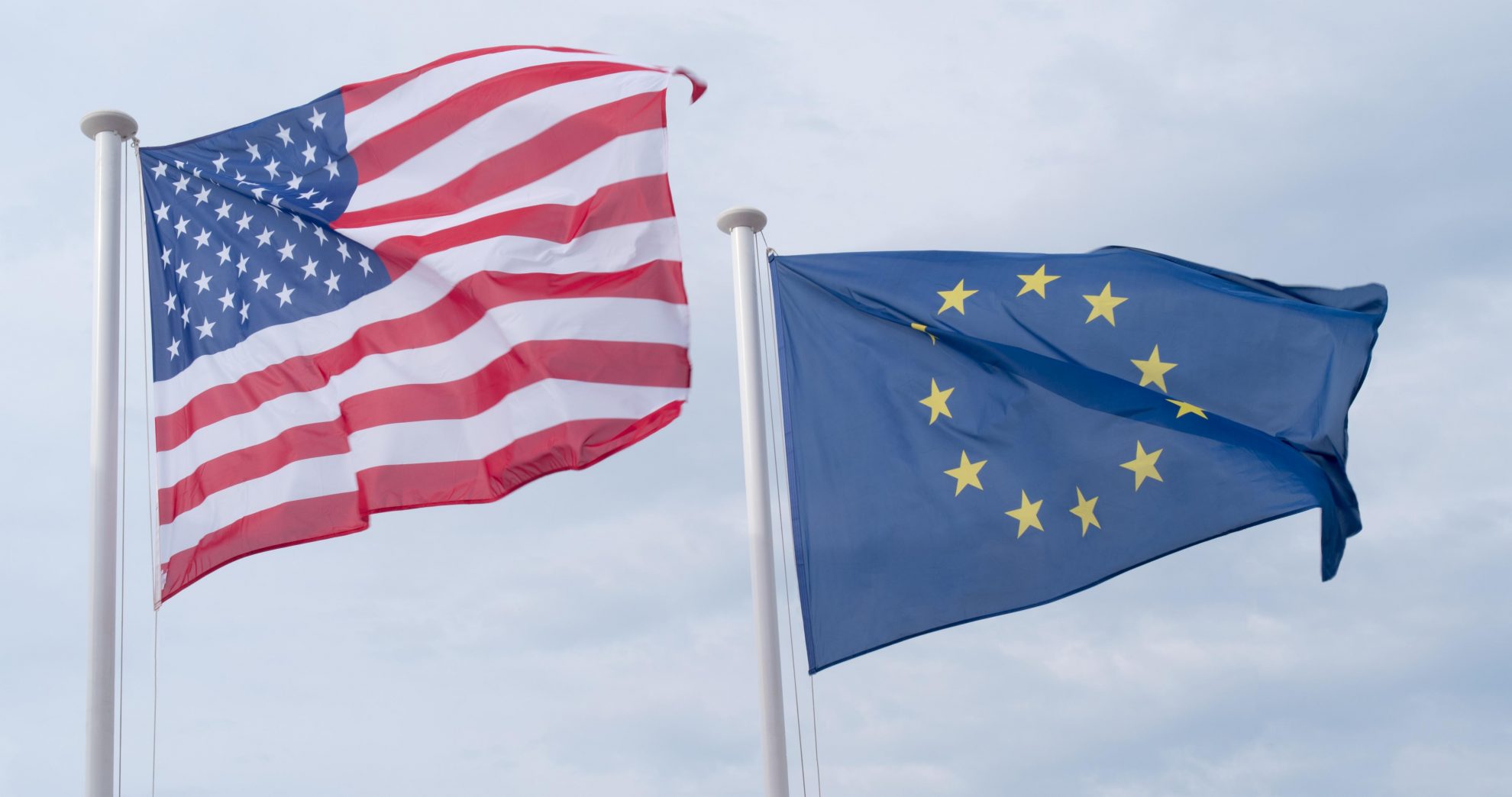 Over the last six months, European perceptions of the Inflation Reduction Act have been a rollercoaster.

European policymakers were hopeful that the Inflation Reduction Act would implement Janet Yellen’s Pillar Two commitment at the Organisation for Economic Cooperation and Development (OECD). But hope turned to disappointment when the final text was fundamentally different from Pillar Two. And unfortunately for the European auto industry and transatlantic trade relations broadly, the disappointment didn’t end there.

In tax policy, there are two approaches to mitigate climate change, colloquially called carrots and sticks. Carrots are subsidies designed to reduce emissions—think tax credits for green energy or carbon capture technology. Sticks, such as carbon taxes, penalize emissions. Both approaches change the relative prices of different activities based on how much carbon they emit.

What Is the Electric Vehicle (EV) Tax Credit?

One particular credit that has garnered recent attention is the EV tax credit. The credit is worth up to $7,500 per purchase and is designed to encourage consumers to buy electric vehicles. Under previous rules, manufacturers couldn’t qualify for the EV tax credit after they produced more than 200,000 electric vehicles because of a production cap. The Inflation Reduction Act removes this cap, meaning that some cars made by General Motors, Toyota, and Tesla will once again be eligible to claim the credit.

However, the credit has a protectionist element that requires the final assembly of EVs to be done in North America to qualify. It also places restrictions on sourcing minerals used in batteries from China and other “foreign entities of concern,” requiring 40 percent sourcing by a free trade partner, increasing to 80 percent by 2026. Batteries themselves are required to have at least 50 percent North American content by 2024, increasing to 100 percent by 2028.

The logic of these stipulations is to not only increase investment in the American clean energy supply chain but to also reduce reliance on Chinese and Russian rare earth elements essential to producing green technology.

Why Does the EU Have Concerns with the EV Tax Credit?

The design of the EV tax credit hurts European producers because the EU does not have a free trade agreement with the U.S. Therefore, American consumers cannot use the $7,500 credit on European-made cars unless the cars meet the sourcing requirements.

All else equal, this discriminatory distinction will make cars that are eligible for the credit cheaper for American consumers than those made in Europe. This unfair competition is particularly damaging to European auto producers as the United States is the top destination for EU-built vehicles, according to the European Automobile Manufacturers’ Association. EU policymakers have such deep concerns about the impact on their economy that the EU and U.S. have started a joint task force to discuss European concerns and possible solutions.

Furthermore, it is unclear whether the EV tax credit is WTO-compliant due to its discriminatory nature between domestically produced products and imports. The EU essentially has three options: take the U.S. to the WTO and file a grievance, ask the U.S. to exempt European producers from the excluded list and treat the EU as if it had a free trade agreement with the U.S., or do a combination of the two. It is unclear at the moment which of these scenarios is most likely.

The Future of U.S.-EU Tax and Trade Cooperation

Due to Russia’s invasion of Ukraine and tense trade relations with China, both the United States and European Union are looking for ways to transition to a greener economy while protecting national security and securing critical supply chains. It is in the best interest of both the U.S. and EU to find common solutions to common problems.

However, the Inflation Reduction Act gives us a glimpse into a future where the U.S. and EU opt for protectionist tax and trade policies rather than implementing principled tax policies and reducing trade barriers between allies.

If the status quo remains, European carmakers will likely lose business in the United States which could affect jobs in the EU. EU member states may impose protectionist taxes of their own—hurting American businesses—or place retaliatory EU trade penalties on U.S. goods—ultimately hurting American consumers and workers. It is also not obvious that limiting buying options for American consumers will help bring down the cost of EVs or reduce carbon emissions—the domestic goals of the Biden administration’s policy.

It makes little sense to ignite a trade dispute with one of the U.S.’s largest trading partners that would give China and Russia a boost when a stated goal of the policy is to hurt those “foreign entities of concern.” If policymakers in the U.S. and EU want to become less reliant on Chinese and Russian imports, then they should seek to expand trade between each other, not restrict it. Protectionist measures are not fit for purpose.

U.S. and EU policymakers should keep this lesson in mind on other issues as well. Within the next year, the EU will likely adopt some form of a carbon border adjustment mechanism (CBAM). If the adopted form is a border tariff, and not a true WTO-compliant adjustment, it will not only hurt both economies, but it will also likely lead to carbon leakage that negatively impacts the climate and possibly increases transatlantic trade disputes further.

Additionally, it seems unlikely that the U.S. will adopt Pillar One of the OECD agreement any time soon. If implementation fails, a return to a world of distortive European digital services taxes and retaliatory American tariffs could be on the horizon.

During these difficult times, it is important to work with allies to find common solutions. Unfortunately, protectionism prompts retaliation where cooperation is needed.