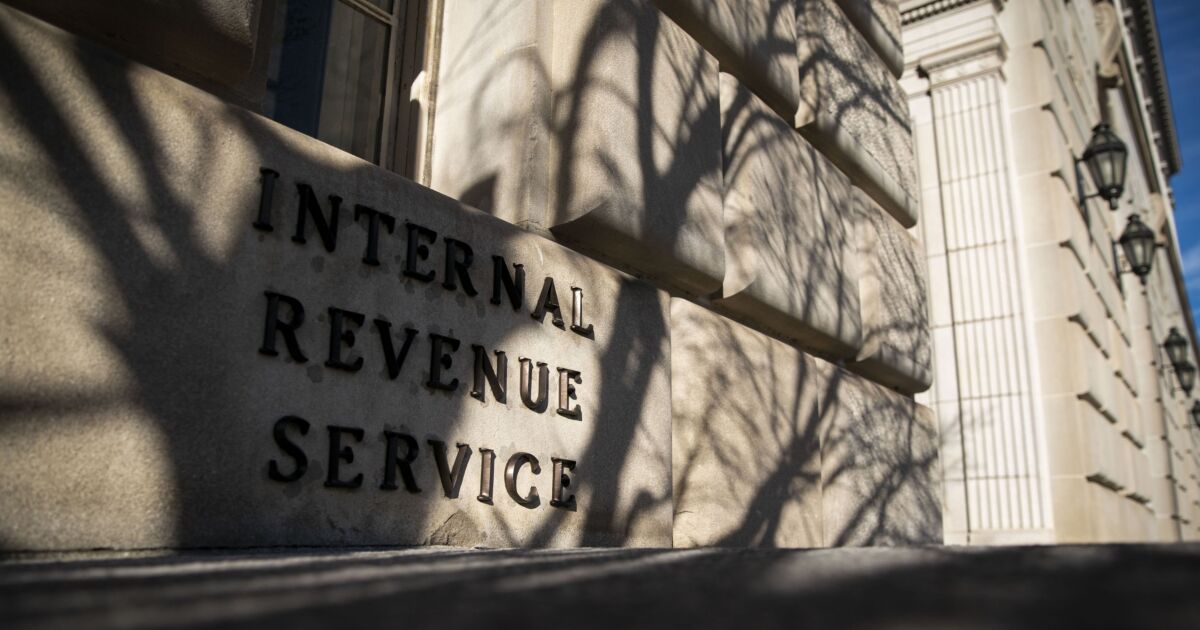 Until 2020, tax crimes were nonextraditable offenses in Mexico so tax fugitives were able to find refuge there. When Mexico changed its tax laws that year to make tax evasion a felony offense, that paved the way for tax fugitives to be extradited to the U.S. In June 2021, the initiative to locate IRS-CI fugitives in Mexico and nearby countries began to take shape, and it really took off in fiscal year 2022. Of the 79 fugitives our team located in Mexico and nearby countries, eight have been apprehended to face criminal proceedings or sentences in the U.S. Since extradition paperwork can take anywhere from six to 12 months to complete, the IRS said Thursday it expects the number to grow in the future.

“We are going after anyone who thinks they can cheat the government and simply flee to the south,” said IRS-CI Mexico City Attaché Jaushua Brewer in a statement. “Now with so much help from our host country partners, it is even harder for criminals to escape justice.”

In June 2021, IRS-CI Mexico City initiated the program to analyze fugitive files, work with U.S. agencies and foreign partners to find criminals who have fled abroad and do training sessions on the extradition process.

One of the fugitives was extradited from Mexico in February to serve a 30-month prison sentence for filing a fraudulent tax return. He allegedly operated a produce sales business in Washington State and wired hundreds of thousands of dollars in unreported income between 2009 and 2012 to Mexico to buy land, vacation homes and vehicles. Belizean authorities also arrested a former Florida tax preparer in January and deported him to the U.S.. He faces charges for helping prepare and file false tax returns on behalf of clients, who would split large fraudulent tax refunds with him.

“Our hope is to improve efficiencies and expand this program to target fugitives who have absconded to countries across the globe in an effort to evade justice in the United States,” said IRS-CI international field operations branch B director Willie Rondon in a statement. “This means the number of successful extraditions will continue to grow.”

IRS-CI has 20 field offices across the U.S. and 12 attaché posts abroad.

First accounting firm with HQ in metaverse is sued over FTX meltdown
10 WhatsApp Scams to Watch Out For
Top Stock Picks for Week of November 21, 2022
Warren Buffett explains his $750 million charitable donation on Thanksgiving eve
How Congress may make it easier to set money aside for emergency expenses