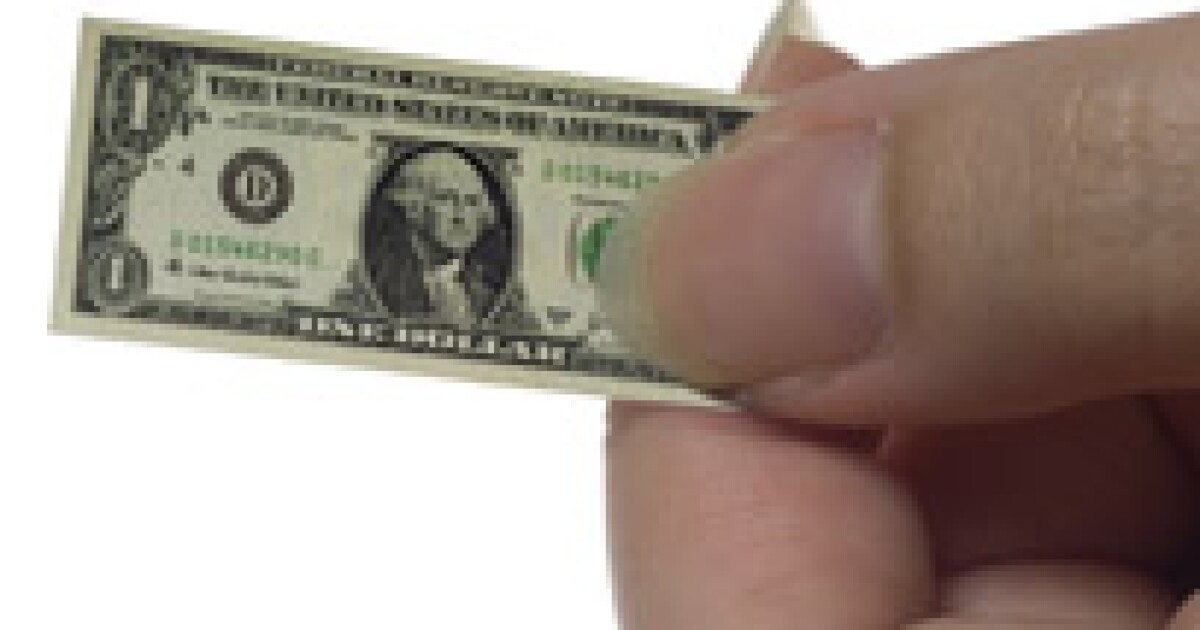 Small businesses are more concerned about inflation than ever before, with 90% sharing that they fear the impact of inflation on their business, according to a new report.

The quarterly MetLife and U.S. Chamber of Commerce Small Business Index revealed that half of respondents think inflation is currently the biggest challenge for small businesses, and 71% believe the worst is still to come. It’s the fifth consecutive quarter of increasing worry over inflation, with the number of business owners expressing great concern rising by 23% since Q1. When asked to choose between reducing inflation or avoiding an economic downturn, 59% answered that reducing inflation was more urgent.

This feeling of urgency is easy to understand, considering what has been reported by federal agencies. Earlier this September, the Bureau of Labor Statistics released new Consumer Price Index numbers showing inflation at 8.3%, and the Federal Reserve boosted interest rates by 0.75% to push against the crisis for the third time this year.

Inflation also has a considerable impact on small businesses’ accountants. Finance professionals can no longer rely on historical data to prepare financial statements, as inflation understates the decline in assets value and overestimates a business’ profit, and accountants often need to switch to current cost accounting or current purchasing power techniques.

“In recent quarters there has been optimism from small businesses who still felt good about how their business is doing,” said Tom Sullivan, vice president of small business policy at the U.S. Chamber of Commerce, in a statement. “However, inflation is really hitting small businesses hard, and that reality is negatively impacting their confidence, their ability to hire, invest in their businesses, and grow.”

The survey found that 88% of small businesses are concerned about the U.S. entering an economic downturn in the next year, with 54% saying they are very concerned. A majority of small business owners also believe that the U.S. economy is either in “somewhat poor” or “very poor” health, up 10 percentage points from last quarter.

The Index score has also seen its largest drop since the start of the pandemic, with a fall of 4.7 since Q2. Business owners have expressed growing pessimism, along with a lack of confidence in both the local and national economy, as well as their current cash flow. While two in three respondents said that they were not worried about their cash flow, that still represents a 7% decrease since last quarter — the first significant decline since April 2020.

“The growing negative sentiment and concerns among small-business owners highlight the challenging economic environment they are currently navigating,” said Cynthia Smith, senior vice president for regional business at MetLife, in a statement. “We’ve seen how resilient small businesses can be, even in the face of adverse business conditions, and this kind of fortitude will be required of small-business owners as they face increasing economic uncertainty.”

Among the 83% of respondents who answered that rising prices greatly impacted their business, most said that the cost of goods, supplies, utilities and fuel was the most impactful charge. Furthermore, 40% of businesses indicated they were very concerned about the rise in interest rates cost, which represents an 11% increase since Q1.

To resist inflationary pressures, seven in 10 small businesses reported raising prices, followed by those who say they have taken out a loan (40%), reduced staff (37%), or reduced the quality of their products or services (31%). The number of respondents expecting to hire more staff or an increase in revenues in the next year also decreased this quarter.

The Small Business Index is derived from an online survey of 752 small business owners and community leaders.

How Congress may make it easier to set money aside for emergency expenses
Trump tax order is latest rebuff by Supreme Court that he remade
Warren Buffett explains his $750 million charitable donation on Thanksgiving eve
What CPAs need to know about the new SEC marketing rule
Top Stock Picks for Week of November 21, 2022