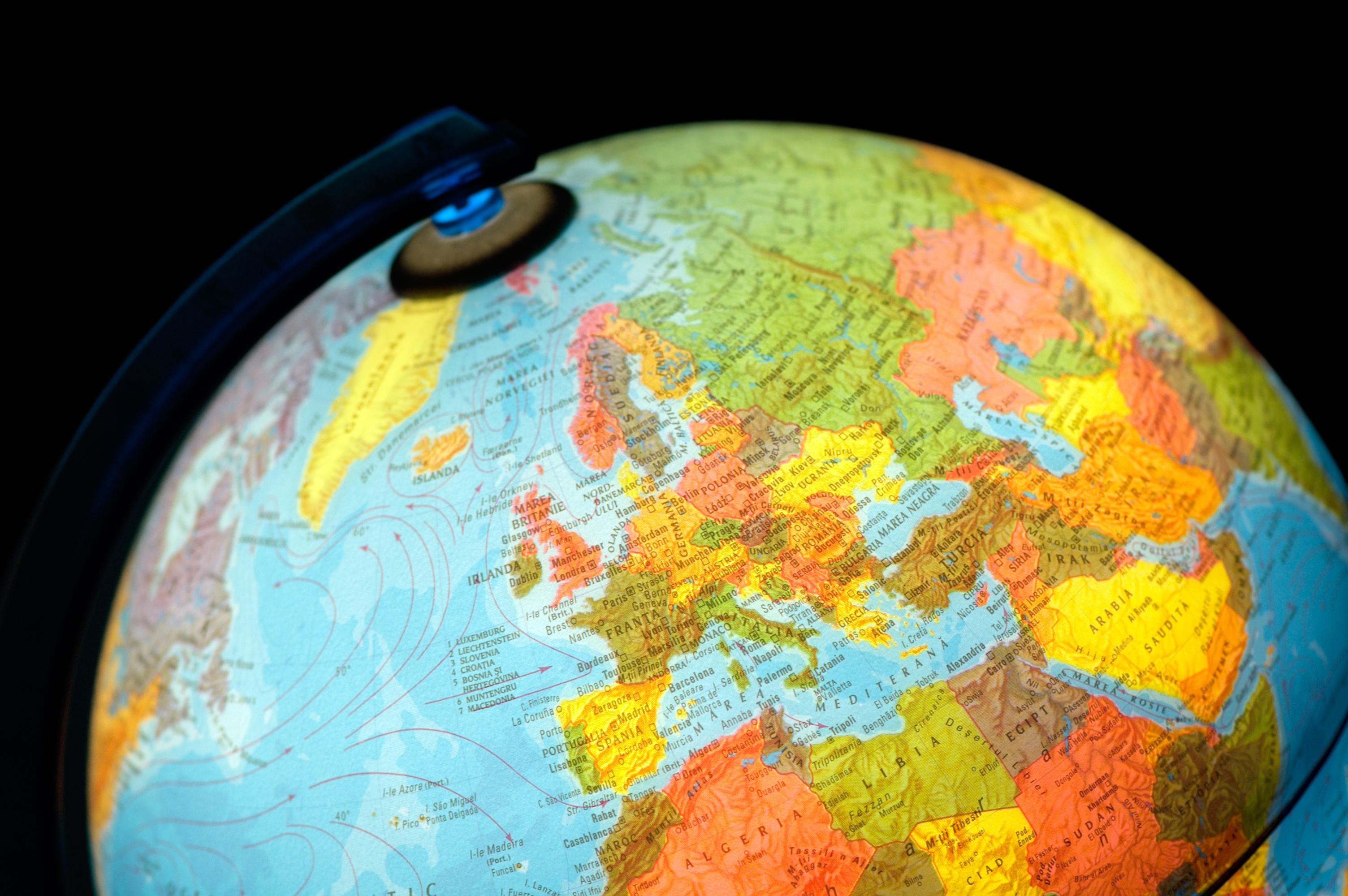 This week it was reported that during her recent trip Poland, Treasury Secretary Janet Yellen offered estimates from the EU Tax Observatory as evidence that the Polish government would benefit from supporting the global tax deal. Poland has been cautious to lend its support to the EU legislation to implement the minimum tax rules, and Secretary Yellen was attempting to encourage the Polish government to support the rules.

The discussion and the usage of the EU Tax Observatory materials shows the importance of a thorough and updated impact analysis of policies, in this case on companies, cross-border investment, and government revenues.

The EU Tax Observatory report is based on data that predates the 2017 U.S. tax reform and the implementation of many policies by other countries that cracked down on a number of avenues of tax avoidance. The detailed impact assessment published by the Organisation for Economic Co-operation and Development in the fall of 2020 is similarly out of date.

While the EU Tax Observatory study and the OECD’s own appraisal rely on data from before many policy changes were put in place, the OECD appraisal is even more outdated. Since the OECD’s impact assessment was published, the policy being considered has changed in significant ways. As a result, both reports provide partial pictures of the impact of the global minimum tax and other changes to cross-border tax rules.

What is missing from the debate are official estimates of winners and losers of tax revenue under the new design of Pillar 1 and the revenue and economic impacts of the broader set of rules that make up the global minimum tax, or Pillar 2.

The OECD has likely been updating its modeling as the policies have been adjusted, but those new numbers have not been provided to the public. It is possible that the OECD has been encouraged not to release its new estimates, or perhaps the remaining unanswered policy questions make it challenging to provide a clear assessment of the impacts.

Tax Foundation’s own modeling of reforms to cross-border tax rules has strengths and weaknesses, so this is not about achieving perfection.

However, if the OECD has been performing updated modeling, then those results should be shared with the public. This could serve to increase the transparency of the project and assist policymakers across the globe in assessing the impacts of these significant changes to international tax rules.

If policymakers in the U.S., the EU, and elsewhere are expected to move forward in implementing a significant change to the taxation of the largest multinational companies and the global minimum tax, then updated impact estimates that account for recent policy changes and trends should be used to inform those decisions.

As 30-year mortgage rates hit 6.7%, homebuyers are facing ‘payment shock.’ Here are ways to save
On the move: BSS&F appoints first business dev director
Tax Fraud Blotter: Those prison blues
New retirees may face surcharges for Medicare premiums. Here’s how to appeal paying extra if your income has dropped
Doing Tax Policy at the Ballot Is Not for the Faint of Heart