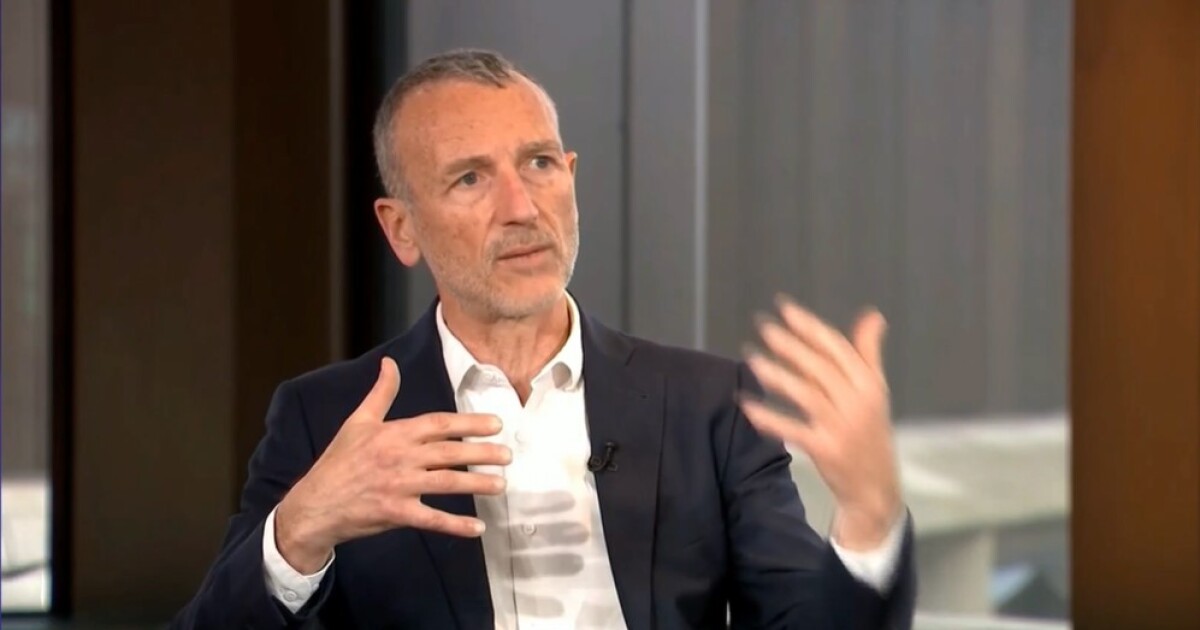 The International Sustainability Standards Board hopes to establish a comprehensive “global baseline” of sustainability disclosures and described some broad steps Wednesday to achieve it by the end of the year.

Establishing a global baseline would reduce the fragmentation of sustainability disclosure requirements, according to the ISSB, and lessen the costs for data preparers and improve information usability for data users.

The ISSB launched last November during the United Nations’ COP26 climate change conference in Scotland with the goal of bringing together various environmental, social and governance (ESG) standard-setters under the oversight of the International Financial Reporting Standards Foundation, which also oversees the International Accounting Standards Board. Its goal is to have completed by the end of 2022 the necessary institutional and technical standard-setting work to establish the core elements of the global baseline, subject to feedback it has received from an ongoing consultation on two proposed standards for sustainability and climate change disclosures.

The ISSB said its work to establish the global baseline has been welcomed by the G7, G20, the International Organization of Securities Commissions (IOSCO), the Financial Stability Board and by companies and investors from around the world.

Implementing the global baseline will then require further action by others, including public authorities and market participants, to contribute toward developing the global baseline and to require or encourage its widespread use. The ISSB plans to engage with different jurisdictions around the world and other stakeholders as they begin evaluating the ISSB’s standards, which it’s referring to as IFRS Sustainability Disclosure Standards (see story).

The ISSB said it would pay special attention to the needs of emerging and developing economies, along with smaller and medium-sized companies and others within global supply chains, while recognizing the additional challenges faced by such companies in applying sustainability disclosure requirements.

In response to requests by the G7 and the G20, the ISSB said it intends to intensify its engagement with jurisdictional authorities and market participants to facilitate participation in the ISSB’s standard setting. The engagement will include working with IOSCO as it evaluates whether to endorse standards issued by the ISSB for use by its members, and with the organizations responsible for considering the assurance of sustainability-related financial disclosures.

The ISSB is still in process of setting up the various advisory and consultative bodies that will provide a way to collaborate with other international organizations, jurisdictional authorities and representatives of other stakeholders. The board itself is preparing to consolidate the Value Reporting Foundation, which includes the Sustainability Accounting Standards Board and the International Integrated Reporting Council, along with the Climate Disclosure Standards Board, by the end of June. It’s also in the process of bringing in its own board members. So far, it has named a chair, Emmanuel Faber, and a vice-chair, Sue Lloyd, with Janine Guillot serving as a special advisor. The ISSB said further appointments are underway. The board is expected to reach the required number of members to start its work by the end of the second quarter of the year with the full board expected to be in place during Q3 2022.

The IFRS Foundation has also entered into a cooperation agreement with the Global Reporting Initiative to reduce the reporting burden for jurisdictions and companies when combining the ISSB’s global baseline and the GRI’s multi-stakeholder sustainability reporting requirements. The ISSB also plans to cooperate with other initiatives such as the Taskforce on Nature-related Financial Disclosures (TNFD).

The global baseline is still murky, but the ISSB said it would build upon, incorporate and protect the heritage of the existing investor-focused sustainability disclosure standards, including those of the Task Force on Climate-related Financial Disclosures (TCFD), the Climate Disclosure Standards Board, SASB Standards, Integrated Reporting and the World Economic Forum’s metrics.

In March the ISSB published for public comment its first two proposed standards: a draft climate standard and a general requirements standard, along with industry-based requirements. Both proposed standards build upon prototypes published at COP26, incorporating TCFD recommendations and are open for public comment until July 29. The ISSB said it’s currently undertaking a comprehensive outreach program to encourage broad participation in the consultation. Meanwhile, in the U.S., the Securities and Exchange Commission also proposed its own rule on climate-related financial disclosure, also building on the TCFD framework, but also with a requirement for including the disclosures in a note with their audited financial statements (see story). But the proposal is already provoking pushback from some lawmakers in Congress and concern from businesses that it would prove costly for companies to comply, including additional auditing fees.