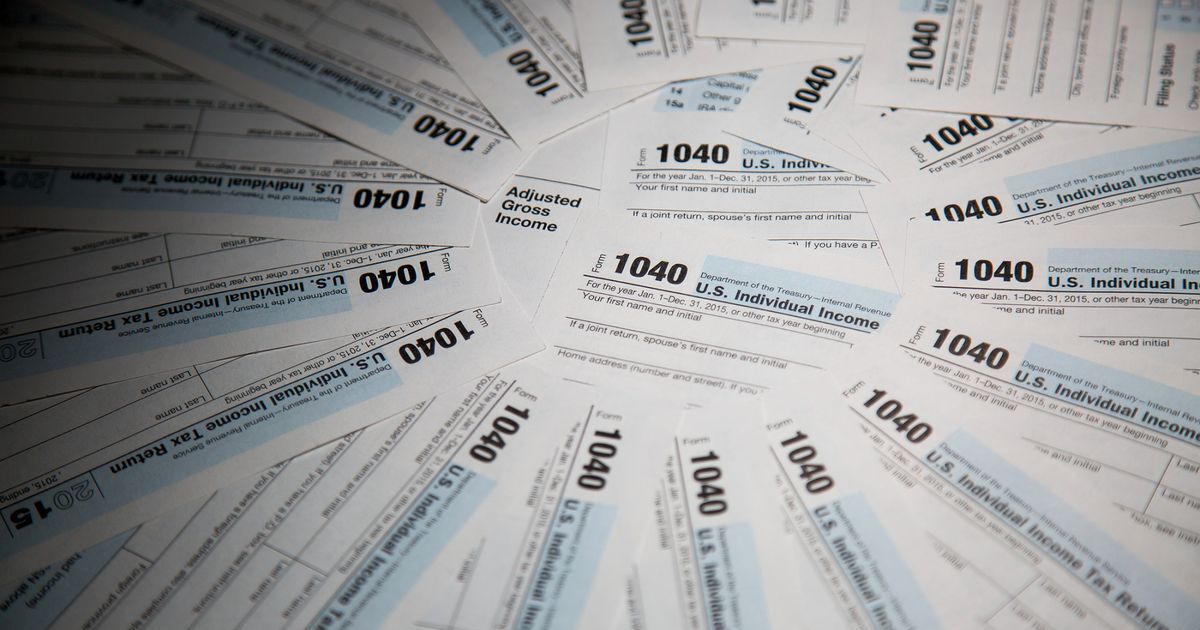 That’s the consensus from a recent survey from the National Association of Tax Professionals, which asked its more than 23,000 members before Tax Day what they believed their top challenges would be for the 2022 tax season. After the April 18 deadline, members were once again asked the same questions.

Respondents’ most critical issues for the season were inaccurate reporting of economic payments and advanced Child Tax Credit payments, not receiving client documents in a timely manner, incomplete documents and less-effective client communications.

Before tax season, only 13% of respondents thought this year would be better than tax season 2021. The post-season survey found that 24% of members felt the 2022 filing season ran more smoothly than the 2021 season.

Respondents plan to combat next tax season by focusing on client management, encouraging early submission of documents, stressing the importance of receiving all documents needed, educating clients, and evaluating their client base and workload, the NATP added.
Other results from the survey are available in this NATP infographic.