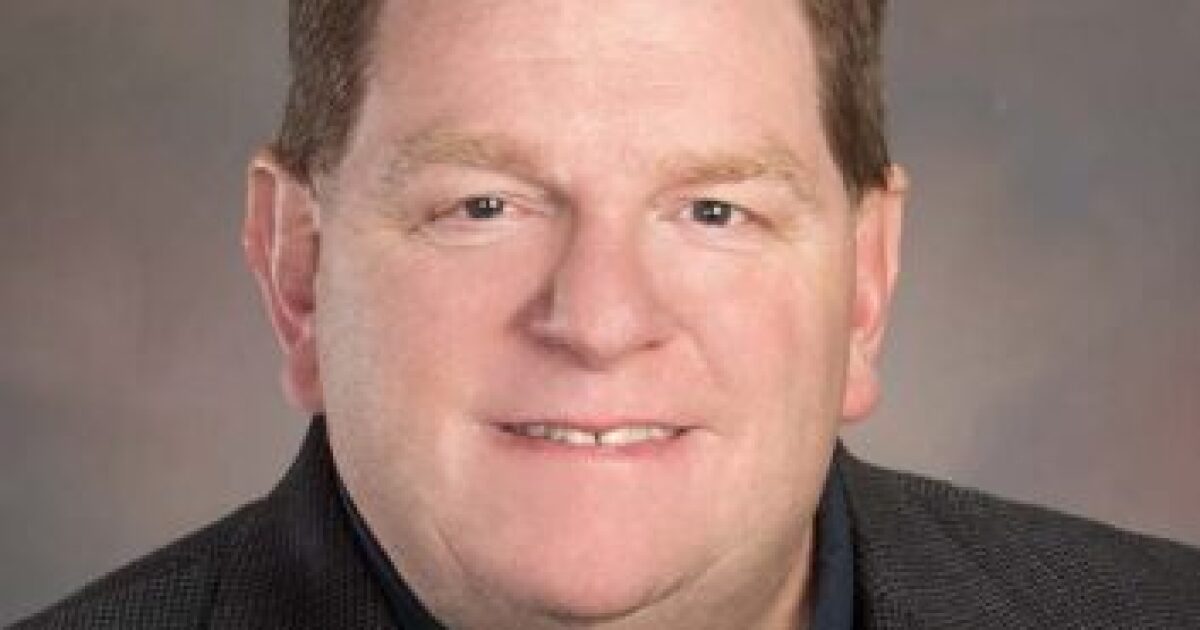 Michael Tiberi and David Zabrecky were named partner and Jody Ingraham and Edison Uschold were promoted to principal at Legacy Professionals, Westchester.