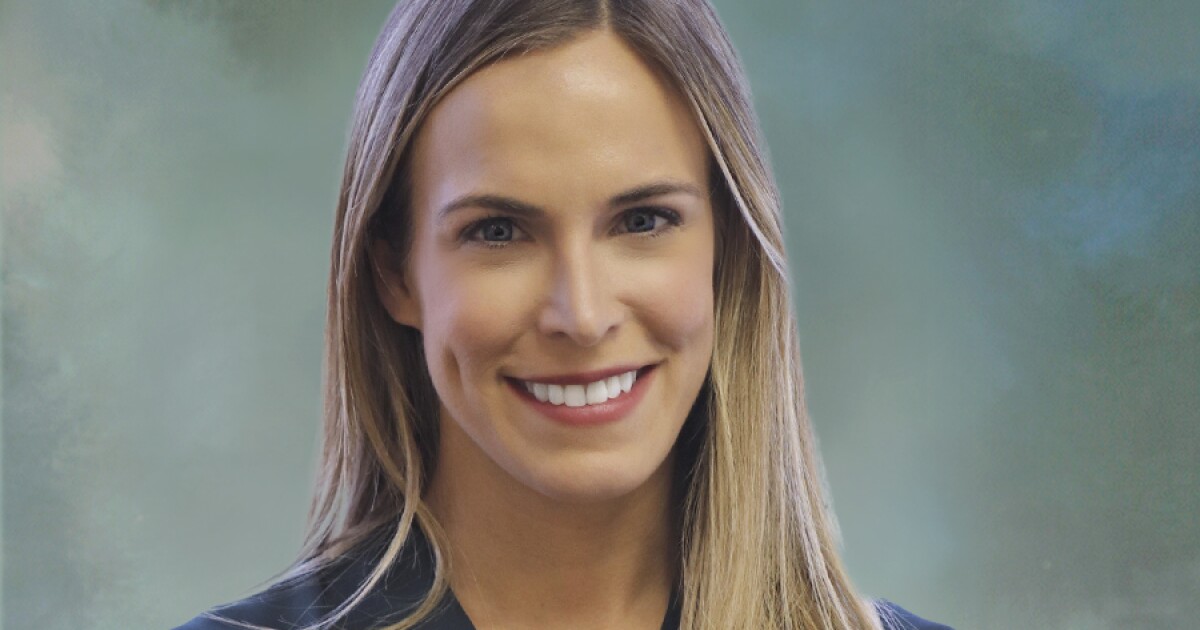 Paul Kangail was hired as tax director in the financial services group at EisnerAmper, San Francisco.

Luanna Tang and David Yuan were promoted to partner at Seiler, Redwood City, where they have worked since 2007 and 2006, respectively.

Buy this Soaring Tech Stock Up 100% in the Last Year for More Upside?
How Itemized Deductions Work
There’s Still Room for Responsible State Income Tax Relief in 2023
Senators call on PCAOB to toughen crypto audits
New Year, New Financial Goals (And How to Stick to Them)