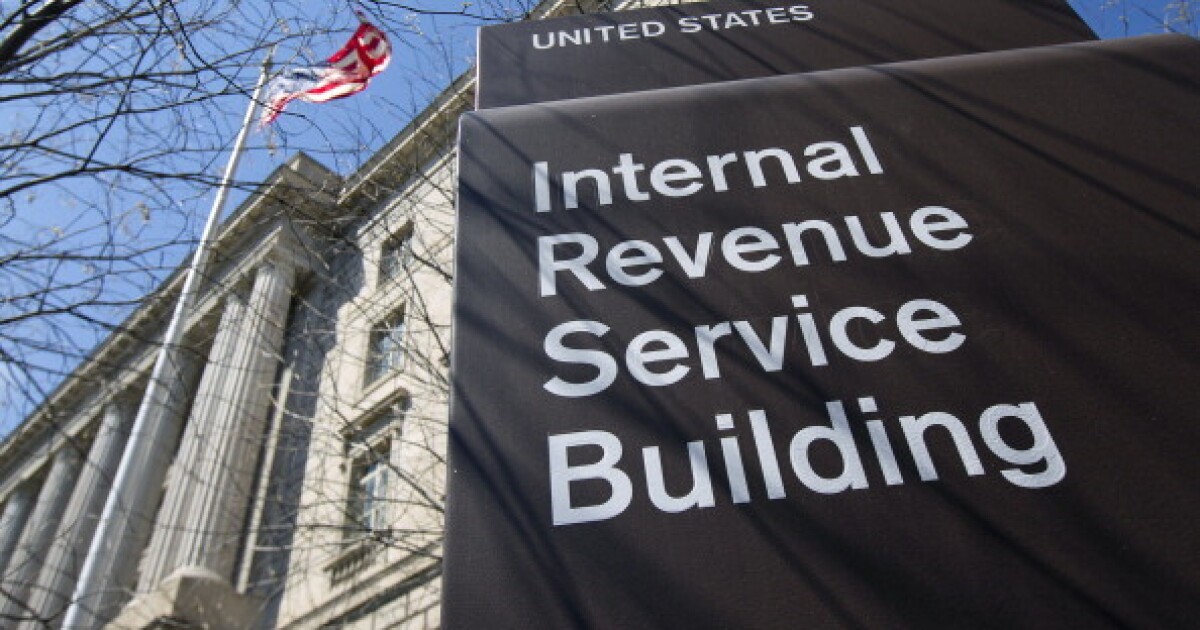 The Biden administration is poised to specify which cryptocurrency firms will be forced to report reams of customer data to the Internal Revenue Service, said people familiar with the matter.

The Treasury Department is planning to issue preliminary guidance this month clarifying who will be considered a crypto broker under legislation that Congress passed last year, said the people who asked not to be named before a public announcement. The initial move would later be followed by a more formal rule proposal, the people said. Treasury officials declined to comment.

The provision on crypto brokers was included in 2021’s sweeping infrastructure bill. The tag matters because it carries a range of disclosure requirements such as reporting customers’ names and addresses, gross proceeds from sales, and any capital gains or losses to both the IRS and investors.

Industry groups have argued the definition included in the law was so broad that it could pull in miners, stakers and software providers who don’t have access to such information. They’ve warned that unless the Treasury comes up with a narrower interpretation, many firms won’t be able to comply, stifling innovation and pushing crypto jobs outside the U.S.

A bipartisan group of senators, led by Ohio Republican Rob Portman and Virginia Democrat Mark Warner, have urged the Treasury to provide information or informal guidance as soon as possible.

For the Treasury and the IRS, the new reporting requirements could provide more transparency into crypto transactions to ensure investors are paying their fair share in taxes.

Barcode Scanners for Your Business
FICPA honors 2022-23 Leadership Academy
The Next Retirement Communities Won’t Be Just for Seniors
The Federal Reserve is likely to hike interest rates again. What that means for you
Personalized Golf Balls