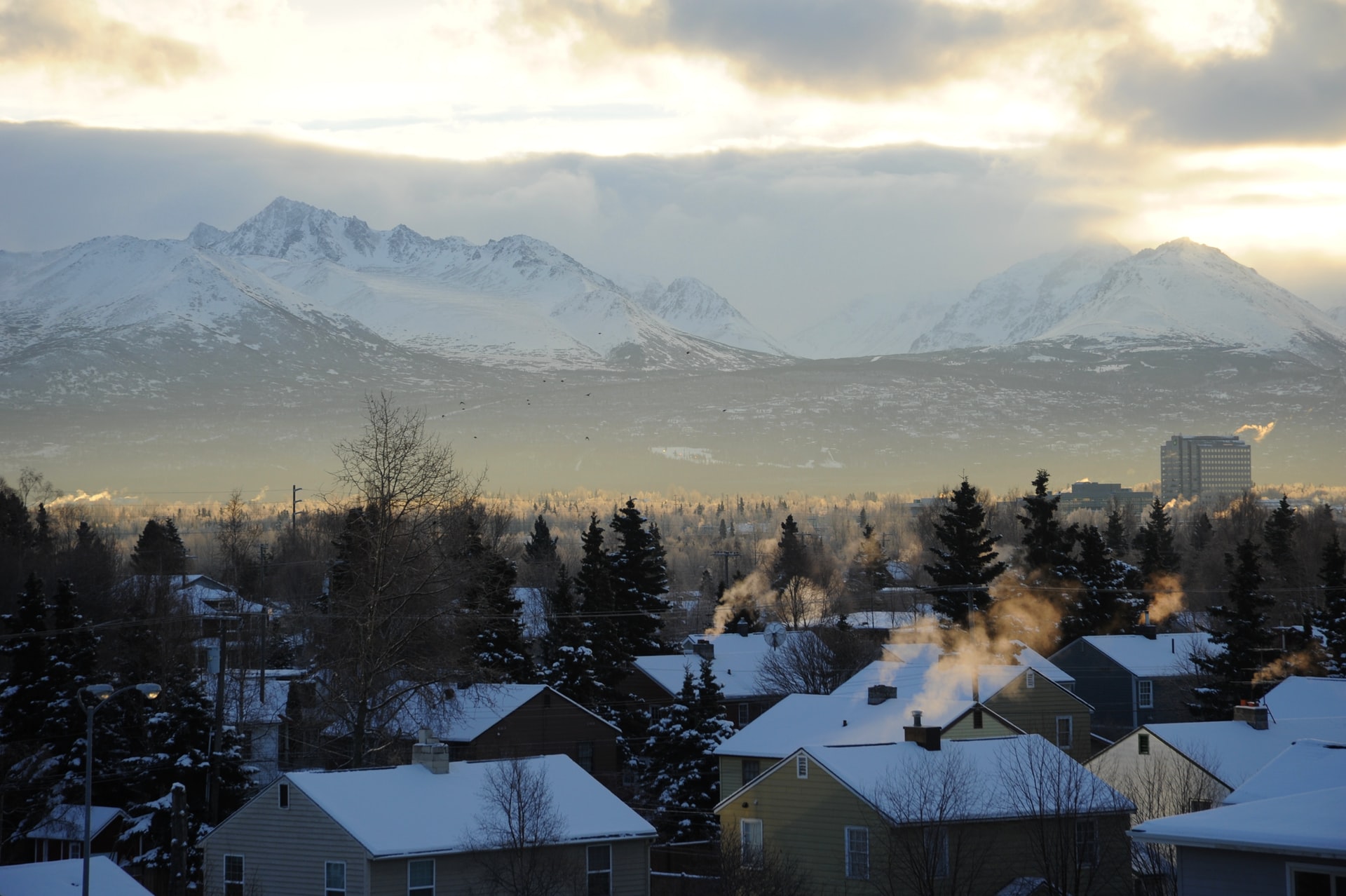 A proposal to introduce a wholesale tax on vapor products in Alaska could make switching from combustible tobacco products very expensive for smokers.

If enacted, HB 110 (SB 45) would, among other things, impose a 75 percent wholesale tax on nicotine vapor products (including components)—a rate comparable to the rate on other tobacco products and cigarettes. Such a steep tax would markedly increase vapor products retail prices, which could limit the number of smokers that switch.

Worse than the disproportionate tax rate is the substitution that is likely to result in increased smoking as a result of the tax—a net negative for public health in Alaska. One recent study funded by the National Institutes of Health found that increasing taxes on vapor products would increase the number of smokers. Rather than encouraging smoking, lawmakers should support harm reduction, and tax policy is a helpful tool in such an endeavor, at least indirectly.

The tax code should remain as neutral as possible, and it should not pick winners and losers, but the nature of excise taxes is such that a well-designed tax scheme would encourage consumers to switch from cigarettes. Because harm associated with consumption of other nicotine products (vapor products, nicotine pouches, etc.) is much lower, there either should not be a tax, or, at minimum, the tax rate should be much lower. Since no taxes or low rates translate to lower retail prices, it allows consumers to navigate the market and helps them switch to less harmful products.

If a tax is absolutely necessary, lawmakers should avoid price-based taxes. If the goal is to recoup some societal costs associated with consumption, quantity would be the more appropriate tax base. Whether a device is expensive or cheap really does not matter for any harm resulting from use. For vapor products, the obvious choice is taxing the liquid by volume (that is, per ml). Such a design would actually target the harmful behavior and avoids taxing devices and components.

In addition to capturing the externality, it is the administratively simplest and most straightforward way for governments to tax a good, because it does not require valuation and as such does not require expensive tax administration. For instance, in vertically integrated companies (some vape shops both manufacture and sell vapor liquid), taxable value on a wholesale transaction that does not actually take place must be computed to estimate tax liability. Taxing based on quantity rather than value also makes it easier for governments to forecast revenue, as it is not affected by changes in consumer brand preference or retail prices. Simple taxes lower compliance costs and make it easier for tax authorities to enforce the tax. To account for the differences in the market between disposable and non-disposable products, a bifurcated rate can be considered.

A 75 percent tax is high, but it would not be the only tax levied on nicotine users in Alaska. In fact, some localities in Alaska already levy very high taxes on vapor products. For instance, in 2021, Anchorage introduced a 55 percent tax of wholesale cost. Lawmakers should consider the regressive effects of vapor products taxes of that magnitude. Most excise taxes are regressive, but vapor products taxes are especially regressive as the majority of the consumer base has lower incomes. Regressivity is not necessarily an argument against levying the tax—a regressive tax can be justified (and offsets can help relieve effects)—but considering that revenue from this tax would simply be allocated to the general fund, it becomes relevant.

Alaska should avoid relying on narrow-based regressive taxes to fund its government. Revenue from an excise tax designed to internalize negative externalities should be allocated to actually offset these externalities. That is currently not the case: of the almost $60 million Alaska collects from tobacco taxes and $20 million it receives from the tobacco Master Settlement Agreement, the state only spends less than $10 million on tobacco cessation. (In fairness, that ratio is better than 48 other states.)

In a statement accompanying the legislation, the bill sponsor, Rep. Sara Hannan (D), mentions youth use as the main reason for introducing the bill. While youth use of any nicotine product is a major issue, there has been marked improvements in tackling youth use in the last few years. In her statement, Rep. Hannan refers to Centers for Disease Control (CDC) data from 2018 where 21 percent of high schoolers reported vaping at least once in the last 30 days. In newer data from 2021, 11 percent reported use at least once in the past 30 days, and only 3 percent reported daily use.

As a matter of tax policy, HB 110 neglects sound excise tax policy design and by doing so risks harming public health. Lawmakers should reconsider this approach to vapor products taxation.

Meta and Amazon Stock: Buy These Beaten-Down Giants Before Earnings?
Why your firm needs a project manager
Bottles, Diapers, and 7 Tax Benefits: Life with a Newborn
Here are 5 things to know about filing a tax return this year
Personalized Golf Balls