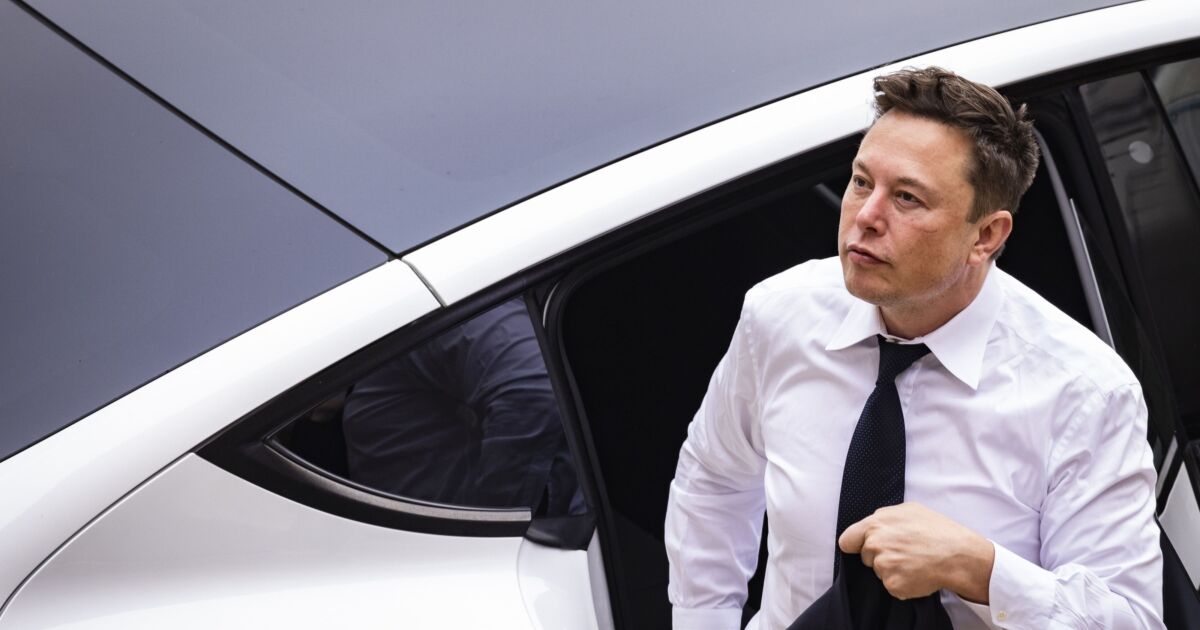 Elon Musk, the world’s richest person and chief executive officer of Tesla Inc., said on Twitter that he’ll pay more than $11 billion in taxes this year, an amount that could constitute a record payment to the U.S. Internal Revenue Service.

The billionaire may face a tax bill of more than $10 billion for 2021 if he exercises all his options due to expire next year, calculations last week by Bloomberg News showed.

The unusually high levy comes after Musk exercised almost 15 million options and sold millions of shares to cover the taxes related to those transactions. That was following a Twitter poll last month when he asked followers whether he should sell 10% of his stake in the electric carmaker, whose shares have rocketed more than 2,300% over the past five years.

Since the unusual move to ask Twitter users about the plan, Tesla has declined nearly a quarter and the company’s market value has slid back below the $1 trillion mark to $937 billion. The shares were 2.7% lower in premarket trading Monday compared with Friday’s close in New York.

A report by ProPublica in June said Musk paid little income tax relative to his outsize wealth. But he’s pushed back against that characterization, saying he doesn’t draw a salary from either SpaceX or Tesla, and pays an effective tax rate of 53% on stock options he exercises. He added that he expects that tax rate to increase next year.

Musk earlier this month said he’ll pay more taxes than any American in history this year. That was in response to another tweet from Massachusetts Sen. Elizabeth Warren, who used Musk’s Time Magazine “Person of the Year” accolade to call him out on his taxes.

“And if you opened your eyes for 2 seconds, you would realize I will pay more taxes than any American in history this year,” he replied on Twitter.

Wait until age 70 to claim Social Security: ‘The return on being patient is huge,’ says economist
Before you enroll in Medicare, what to know about new rules that eliminate coverage gaps
Keep Your Tech Safe and Clutter Free with an Electronics Travel Organizer
BJ’s Wholesale Club (BJ) and 3M (MMM): 1/30/2023 Bull & Bear
In the blogs: Classified information