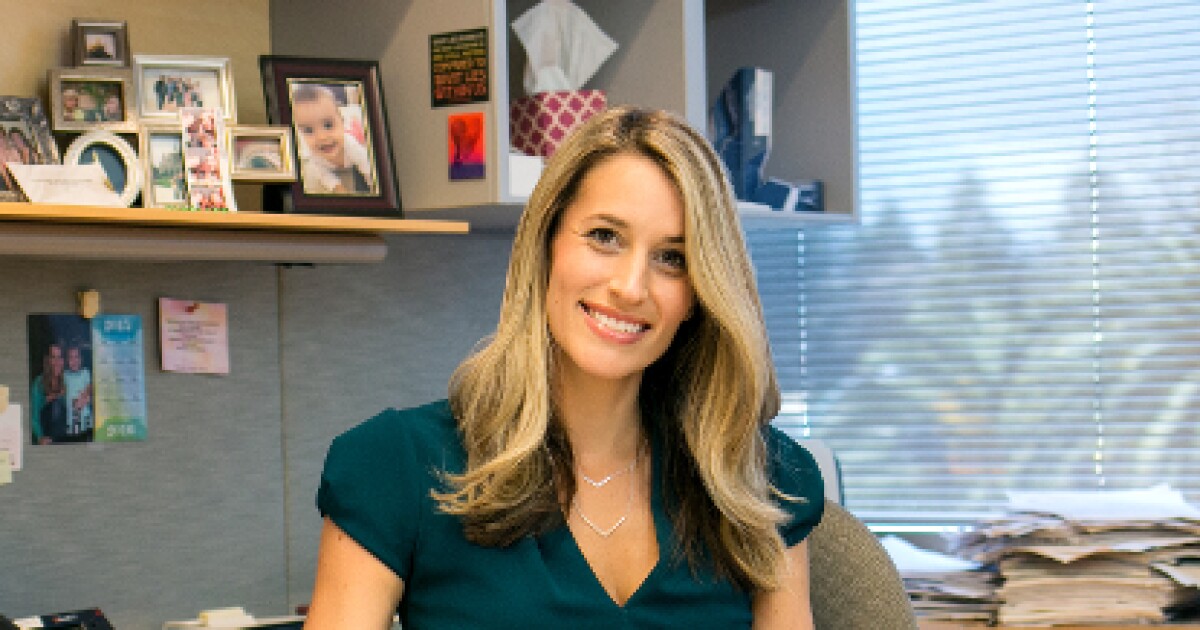 Mazars, New York, donated $100,000 to 10 local charities in honor of its 100th anniversary and as part of its annual giving initiative.

The American Institute of CPAs, New York, honored Alan Sobel, managing member of SobelCo and president of the New Jersey Society of CPAs, with its Special Recognition Award for his leadership and innovation in bringing about a new law in New Jersey: the Pass-Through Business Alternative Tax Act. (Read the full story.) Additionally, the AICPA announced it is accepting applications for a range of scholarships totalling nearly $1 million, with most operating under a March 1, 2022, deadline. (Read the full story.)

Shakeel Hussain was hired as a partner in the White Plains office at Citrin Cooperman.

Steven Zelin, managing member at Zelin & Associates CPA, New York, was named to the board of directors of the Accountants Club.

On the move: PKF Texas names next chief growth officer
Robots could surpass workers at Amazon by 2030, Cathie Wood says
Wait until age 70 to claim Social Security: ‘The return on being patient is huge,’ says economist
Barcode Scanners for Your Business
What’s Passive Income? It’s Not What Influencers Say It Is.