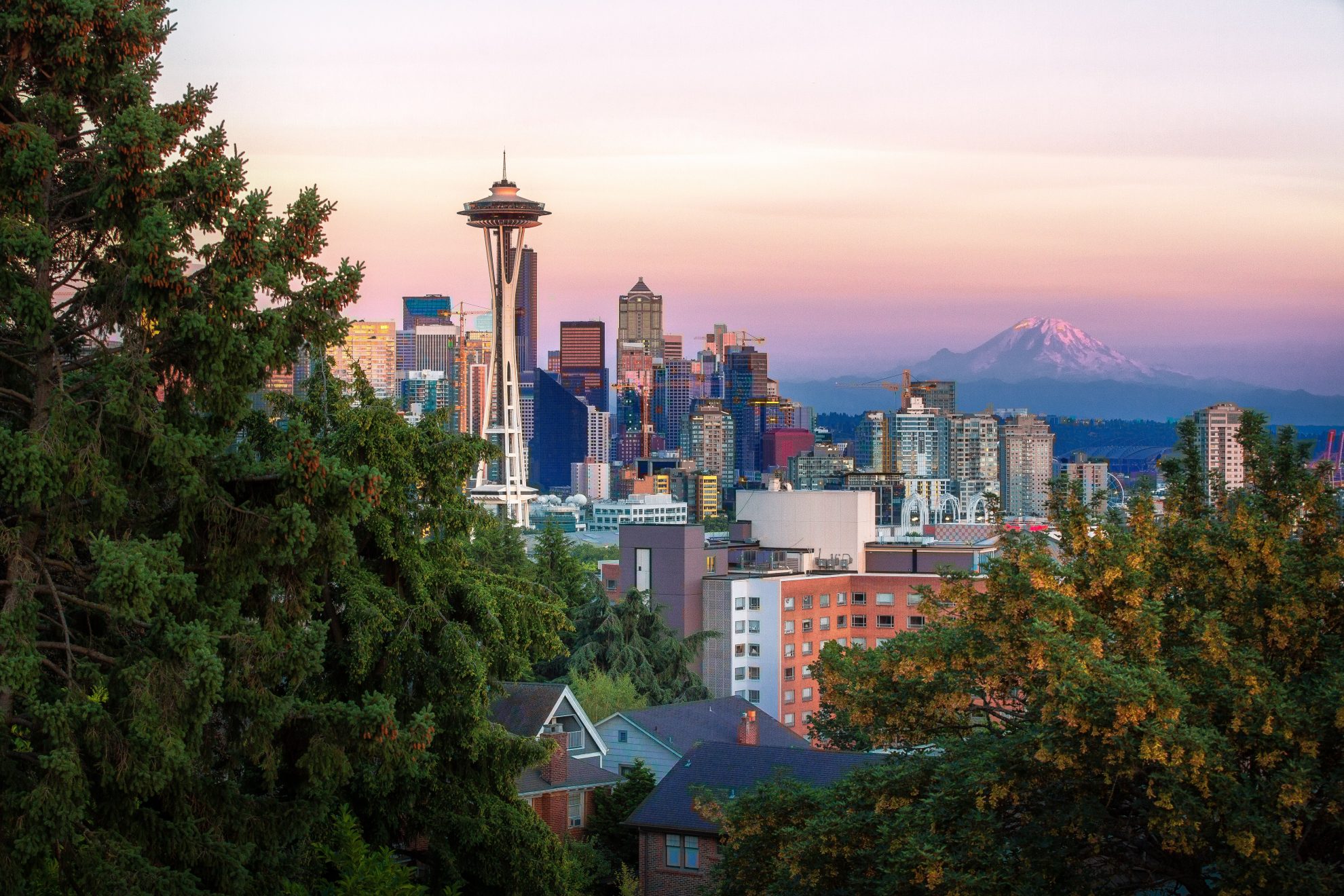 When is an income tax an excise tax? And for that matter, what exactly is an excise tax? The fate of Washington’s capital gains tax, currently in litigation, rests at least in part on the answer to these questions.

By way of background, Washington’s supreme court has repeatedly held that the state’s constitution functionally prohibits graduated income taxation. (It’s a little more complicated than that, but suffice it to say, if the new capital gains tax is determined to be an income tax, then the courts can’t uphold it without overturning almost a century of precedent regarding a clear constitutional constraint.) To get around this restriction, lawmakers passed a tax on high earners’ capital gains income that is called an excise tax on the privilege of earning capital gains, hoping that the verbiage makes a difference.

In a motion for summary judgment, plaintiffs challenging the new law argue that (1) it’s clearly an income tax and (2) even if it were an excise tax, it would be an unconstitutionally imposed one—which, if anything, further points us in the direction of calling it an income tax. The arguments are sound, but sometimes a legal brief can be short on explanations that help get lay readers from Point A to Point B. So let’s flesh those out a bit, because it’s an interesting question with implications beyond just Washington and its standalone capital gains tax.

What is an excise tax? We could just look to the dictionary, with Webster’s defining an excise tax as “a tax on certain things that are made, sold, or used within a country.” This seems roughly correct, especially when we consider the most prominent excise taxes, on things like fuel, alcohol, tobacco, and airline tickets. The definition has to stretch a little, with “used” taking an expansive enough meaning to cover real estate transfer, inspection fees, the provision of health insurance, and even mineral extraction, if you want to classify severance taxes as a class of excise tax.

And in common parlance it would also narrow in another way, putting special emphasis on “certain things” by focusing on taxes on very particular things, rather than broader-based consumption taxes like the sales tax. From a legal standpoint, however, it would be easy enough to characterize the sales tax as a “general excise tax” even if this terminology is not very useful in most circumstances, where excise taxes are more likely to be referred to as “special sales taxes” than sales taxes are to be considered “general excise taxes.” (See here for more on what constitutes an excise tax, and their traditional rationales.)

So the dictionary is basically right but perhaps not sufficient to inform our understanding of the legal distinction between an excise tax and an income tax. What prevents us from referring to an excise tax on income?

Fundamentally, excise taxes are indirect taxes while income taxes are direct taxes. That distinction is why the U.S. Supreme Court struck down early attempts to impose a federal income tax before ratification of the 16th Amendment, since, prior to that constitutional change, all direct taxes had to be apportioned among the states, which was an insuperable barrier to income taxation.

The income tax is a direct tax because it falls directly on people. The legal incidence is on particular people, and tax liability is assessed per person, not per sale or activity. While the economic incidence of excise taxes is also borne by people (what alternative is there?), the legal incidence is based on the particulars of a transaction or activity, and it is ultimately not calculated on a personal basis. In practice, this means that excise taxes will be imposed as specific taxes (based on volume, e.g., gallons of gasoline or packs of cigarettes) or as ad valorem taxes (based on price, e.g., a tax on the retail price of marijuana).

Consider the gas tax, for instance. There is no question that you “pay” the gas tax when you fuel up, even though the service station remits the tax on your behalf. But the government is not imposing a tax on you specifically, and the tax is owed based on where the fuel is purchased or used, not based on the fuel’s ultimate “owner.” You don’t file a tax return at the end of the year detailing how much fuel you purchased and paying accordingly—and even if you did (a vehicle miles traveled tax, VMT, would be somewhat more aggregated, because it’s on an activity rather than a transaction), the taxable event would be the activity, not the person. If a Washingtonian flew to California, picked up a rental car, and drove around San Diego, there’s no way that Washington could say that the driver owes the state VMT taxes simply because they’re a Washington resident, since the taxable activity has no nexus with Washington even though the person does.

This is key to one of the plaintiffs’ arguments, one I might have distinguished a bit more than they do. For states to tax someone or something, they must have nexus: sufficient connections to be allowed to impose a tax. With direct taxes, the nexus is with the person. At least as far as nexus is concerned, a state can impose an income tax on a resident’s out-of-state income, because with a direct tax, the nexus question begins with the person. (There are additional constraints related to fair apportionment and relatedness to state services; nexus is just the threshold question.) With an indirect tax, however, nexus attaches to the transaction or activity. If you buy gas in Oregon, Washington has no claim on that transaction even if you’re a Washington resident.

Washington’s capital gains tax is designed as a direct tax, not an indirect one. It taxes out-of-state earnings and out-of-state activity. If we accept the state’s argument that it’s an excise tax, then it’s probably an unconstitutional one, because it fails to meet the nexus requirements established in cases like Complete Auto Transit v. Brady. If, on the other hand, it’s a direct tax, then we have nexus—but we’ve also acknowledged that it’s an income tax, which is what Washington can’t afford to acknowledge.

Of course, it is an income tax. Let’s go back to that distinction between an indirect tax on things made, sold, or used—or, put another way, on activities and transactions—and a direct tax, which would be on an individual’s earnings or possessions. It’s possible to impose an excise tax on the activities surrounding capital gains—bad policy, but possible. If Washington had chosen to levy a tax on sales of stocks or bonds, such a stock transfer tax would be an excise tax, because it’s based on the transaction or activity. Washington’s tax, however, is not based on the number of transactions, or on any activity, but on the net capital gains income earned over the course of the year. The object of the tax is clearly the person, with a focus on their aggregate income. It is a direct tax. It is literally denominated in income. It is, in short, an income tax.

And in Washington, that should be an end to it.

Meta Platforms Surges After Earnings
Auto loan delinquencies are rising. Here’s what to do if you’re struggling with payments
Manhattan DA pressing ex-Trump Organization CFO to flip on his former boss
Analytics expand in corporate tax
Top Stock Picks for Week of January 30, 2023