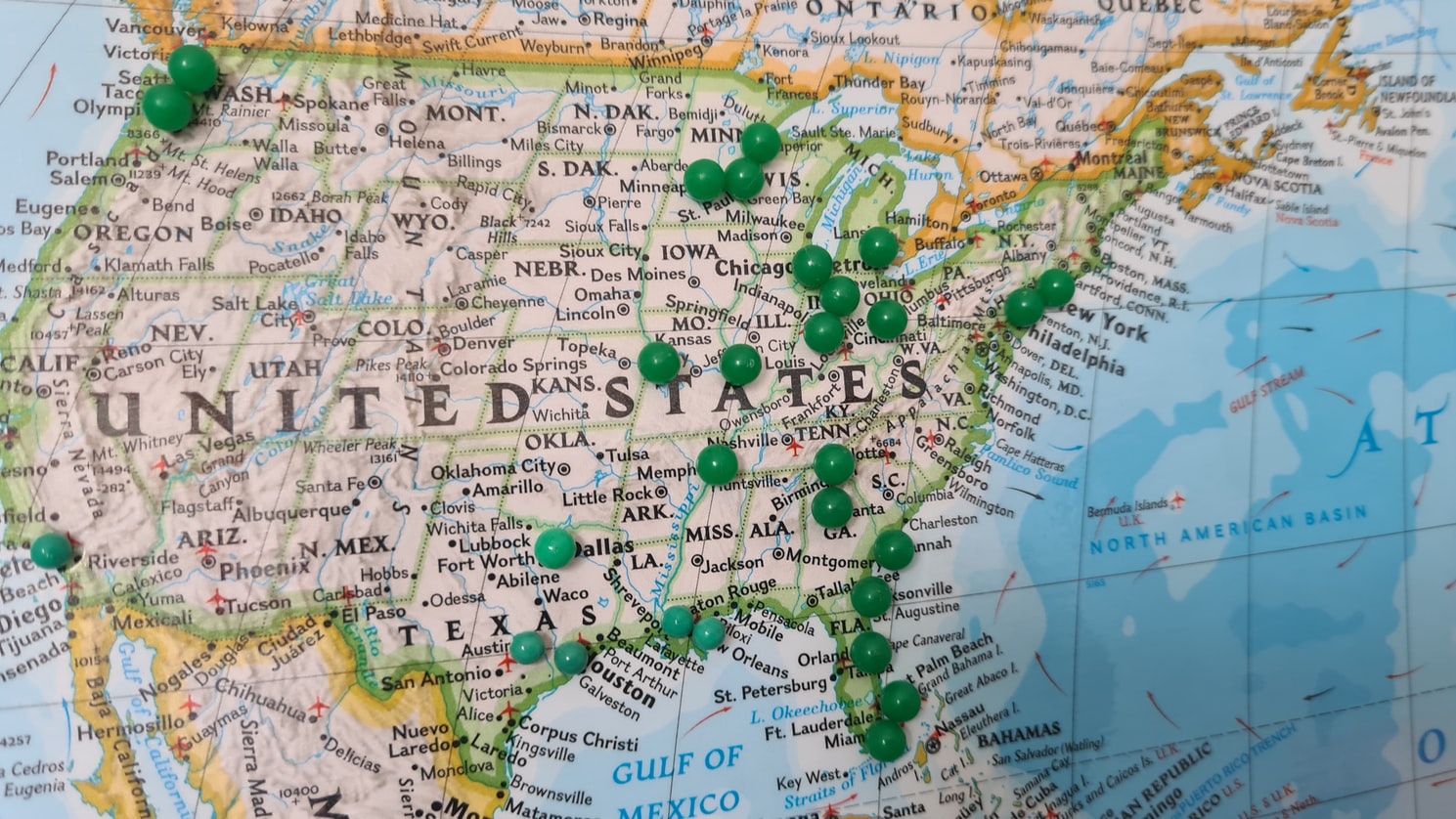 Earlier today we published our annual State Business Tax Climate Index, which measures tax structure. It’s an extremely valuable diagnostic tool, enabling readers to compare states’ tax structures across more than 120 variables. Unlike most studies of state taxes, it is focused on the how more than the how much, in recognition of the fact that there are better and worse ways to raise revenue. Inevitably, though, the publication of the Index raises some questions, like: if Wyoming and South Dakota lead in the rankings, why aren’t more companies heading for the Black Hills?

Tax competition is a little like WAR—not conflict, but Wins Above Replacement. The term comes from baseball, where it is intended as a sabermetric statistic to measure how many more wins a team can claim due to a specific player above the amount that would be generated by a replacement-level player. It’s much the same way in public finance: a well-structured tax code won’t make the Wyoming Basin a metropolis, nor will poor tax structure make Manhattan a ghost town. But tax structure does play a role in a state’s economic successes or failures, and often a substantial one. Every state can benefit from a simple, neutral, transparent, pro-growth tax structure.

The Index scores states across five sub-indexes, each representing a major component of state tax codes: corporate taxes, individual income taxes, sales and excise taxes, property and wealth taxes, and unemployment insurance taxes. Rather than weighting each sub-index equally, their weight is determined according to the variance across states in each category, which has the effect of assigning more weight to areas where states have more areas in which to compete.

Of course, it’s hard to introduce any structural flaws to the design of a tax one does not impose, so some states, by forgoing a tax altogether (the individual income tax, the corporate income tax, or the sales tax) score perfectly on a sub-index or some portion of one. This is why states like Wyoming and South Dakota, which both forgo income taxes, do so well on the Index. States which can avoid imposing one or more of the major taxes either have to lean very heavily on the other major tax types (which can mean lower rankings on those components), choose to operate on leaner budgets, take advantage of natural resources like oil and gas, or have demographics (like Florida) where other taxes can generate a surprising amount of revenue.

In other words, the Wyoming model may not be possible in some states—but the Utah, Indiana, and North Carolina models are.

Those three states secured a top 10 rank in this year’s Index. All three also impose each of the major taxes, but at moderate rates and with comparatively well-designed tax structures. Each state, in fact, has substantially modernized its tax code in the past 15 years: Utah beginning in 2006, Indiana starting in 2011, and North Carolina beginning in 2013.

For taxpayers, the Index is a good starting point for understanding how your state compares to its peers. But for policymakers and others interested in how to improve the structure of their state’s tax code, it’s more than that: it’s a valuable diagnostic tool, with tables that allow readers to compare their state to its peers on everything from throwback rules to the treatment of net operating losses to whether there’s a recapture provision in the individual income tax or whether the brackets are indexed or whether the state authorizes split-roll property taxation.

If you saddled South Dakota with New York’s tax code, the state would struggle. People are clearly willing to pay a premium to live in New York—on real estate, on consumer purchases, and yes, on taxes. But there are limits, to say nothing of the fact that a system which is bearable in Manhattan may be considerably more burdensome in Syracuse. And, as the governor of New York has noted repeatedly, even in states like New York—in the post-pandemic recovery, perhaps especially in states like New York—tax burdens, and tax structures, matter. New York actually dramatically improved in the corporate component of the Index several years ago due to meaningful corporate tax reforms undertaken earlier in the administration of Gov. Andrew Cuomo (D).

So yes, we’ve heard your questions about whether we are really saying that businesses would rather be in Mitchell, South Dakota than Manhattan or Sioux Falls than San Francisco, and there’s clearly a lot more that goes into location decisions than just taxes—rates or structure. But taxes are something within the control of policymakers, and even within a given revenue target, there are better and worse ways to raise that revenue.

The Index measures tax structure, not all the other things businesses care about, like an educated workforce, quality of life, proximity to relevant markets, or even the weather—and some of these things involve trade-offs. Taxes, however, are an important part of the mix, and modernizing a state’s tax structure helps position it for growth. States which rank better on the Index have better-structured tax codes, and states with better-structured tax codes get Wins Above Replacement.

So, how does your state rank?

Supreme Court challenges to Biden student loan plan hinge on overreach, financial harm
Robots could surpass workers at Amazon by 2030, Cathie Wood says
New Year, New Financial Goals (And How to Stick to Them)
The Next Retirement Communities Won’t Be Just for Seniors
Accounting’s strength in numbers