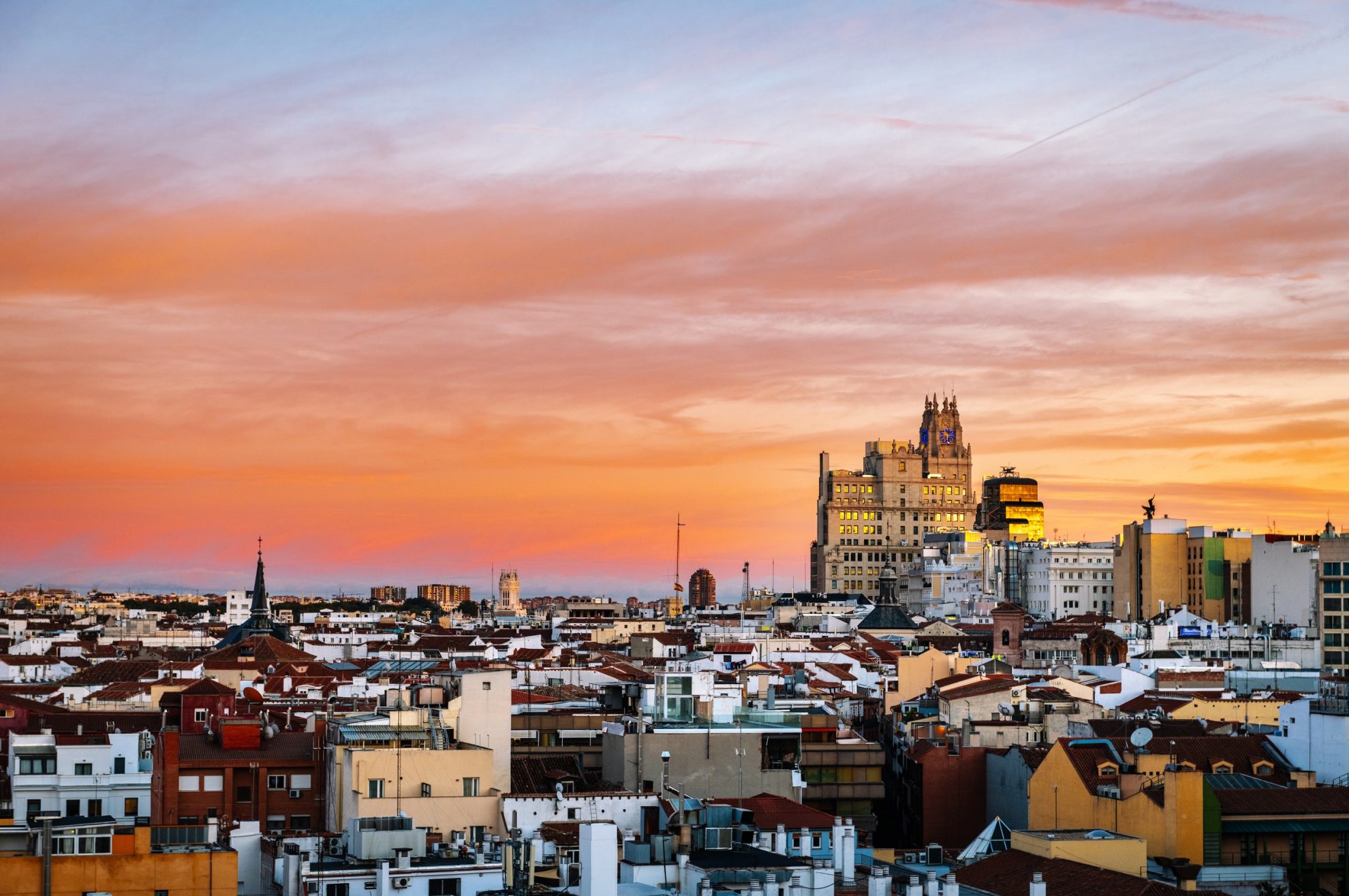 Three years after its initial announcement, Spain’s government has given a green light to the “start-up law” and sent it to parliament. The bill that could be approved by mid-2022 is part of the reform package that Spain and the European Commission agreed upon in order for Spain to receive the European Union recovery funds.

While entrepreneurs were expecting a much more ambitious proposal, the Economy Minister, Nadia Calviño, hopes that these measures will attract investors and high earners and help Spain “become one of the most attractive countries for the creation of start-ups.”

Under the current proposal for a company to be considered a start-up it has to be less than five years old (seven in the case of biotechnological or industrial companies), have an innovative character and a technological base, and an annual turnover of less than €5 million. It cannot be listed on the stock exchange or distribute dividends, and more than half of its employees must reside in Spain.

The new law will facilitate the registration of new start-ups in less than six hours and just one step, without the need to pay notary fees.

In order to promote private investment in research and development, the deduction for investing in start-ups will be increased to 50 percent, and the tax deduction limit will be raised from €70,000 (US $79,000) to €100,000 ($113,000) yearly. The government will also subsidize certain start-ups and seek to boost innovation with so-called sandboxes, along with measures specifically targeted at start-ups led by women.

The corporate income tax will also be reduced for these companies from 25 percent to 15 percent for a maximum of four years after the taxable base becomes positive and as long as the company is still considered a start-up. Start-up employees, investors, and so-called digital nomads will be offered a special five-year visa and a favorable tax regime that will allow workers to pay the nonresident income tax rate of 15 percent.

However, many start-up entrepreneurs consider the new bill falls short in terms of promoting investment and employment. Temporarily reducing the corporate tax is not of great help for companies that in the first years of operation do not usually have profits, and when they do they are often small. Also, entrepreneurs consider that the main taxes that start-ups face during the first years of operations are labor cost-related taxes, and especially social security contributions, but the new bill does not touch upon them. Additionally, all new companies should benefit from the reduced bureaucracy and registration procedures. This regulatory simplification will be valuable to more than just those that fall under the definition of “start-ups.”

Spain’s current fiscal regime is not attractive for start-ups or international investment. In the last year, Spain introduced two new taxes, the digital service tax and financial transaction tax, increased the capital gains, dividends, and top individual income tax rates, and reduced the participation exemption for foreign-earned dividends and capital gains. In only one year, Spain dropped four places in our 2021 International Tax Competitiveness Index, from 26th to 30th.

Additionally, the 2022 budget proposal came with a new minimum corporate tax rate of 15 percent for large companies with annual revenue over €20 million ($23 million), while banks and energy firms must pay a minimum of 18 percent. The goal is to prevent companies from using tax deductions and loopholes to pay far less than the current official corporate tax rate of 25 percent. Spain is sending investors mixed signals, as on the one hand, policymakers plan to raise the effective corporate tax rate, and, on the other, to cut it for a handful of companies.

Also to be considered: labor taxes in Spain are relatively high compared to other European countries. Some regions in Spain, like the Valencia Community, have the fourth highest top income tax rate (54 percent) in Europe, after Denmark (55.9 percent), France (55.2 percent), and Austria (55 percent). In fact, Spain already offers a special tax regime for nonresidents, whose Spanish income is taxed at a general rate of 24 percent, and 19 percent in the case of the European Union’s residents. A policy to attract foreign workers or digital nomads with an additional 4-point tax cut can be valuable, but if local citizens do not also reap the benefits of reforms, the governments risk attracting foreigners while not making the country attractive for their own citizens to work, invest, and prosper.

Spain should instead follow the example of Madrid, the country’s most competitive region, that, apart from repealing three additional regional taxes that collect little revenue and are burdensome for small companies, has recently approved a general tax cut of 0.5 points for all workers. That Spain is not leading the top statutory income tax rate in Europe is due to regions like Madrid that, in 2022, will have an overall top income tax rate of 45 percent. A more efficient income tax system is a better objective than just focusing on incentives for foreigners to change their tax residence.

Instead of focusing on start-ups and international workers, policymakers should enact broad general tax reforms that support investment, economic growth, and employment. Policymakers should follow Madrid’s example and repeal the wealth tax and inheritance taxes that negatively impact entrepreneurial activity, savings, and work. Spain should consider instead full expensing as a means to increase private investment and accelerate the economic recovery, especially since one of the main objectives of the recovery plan is to increase capital formation.