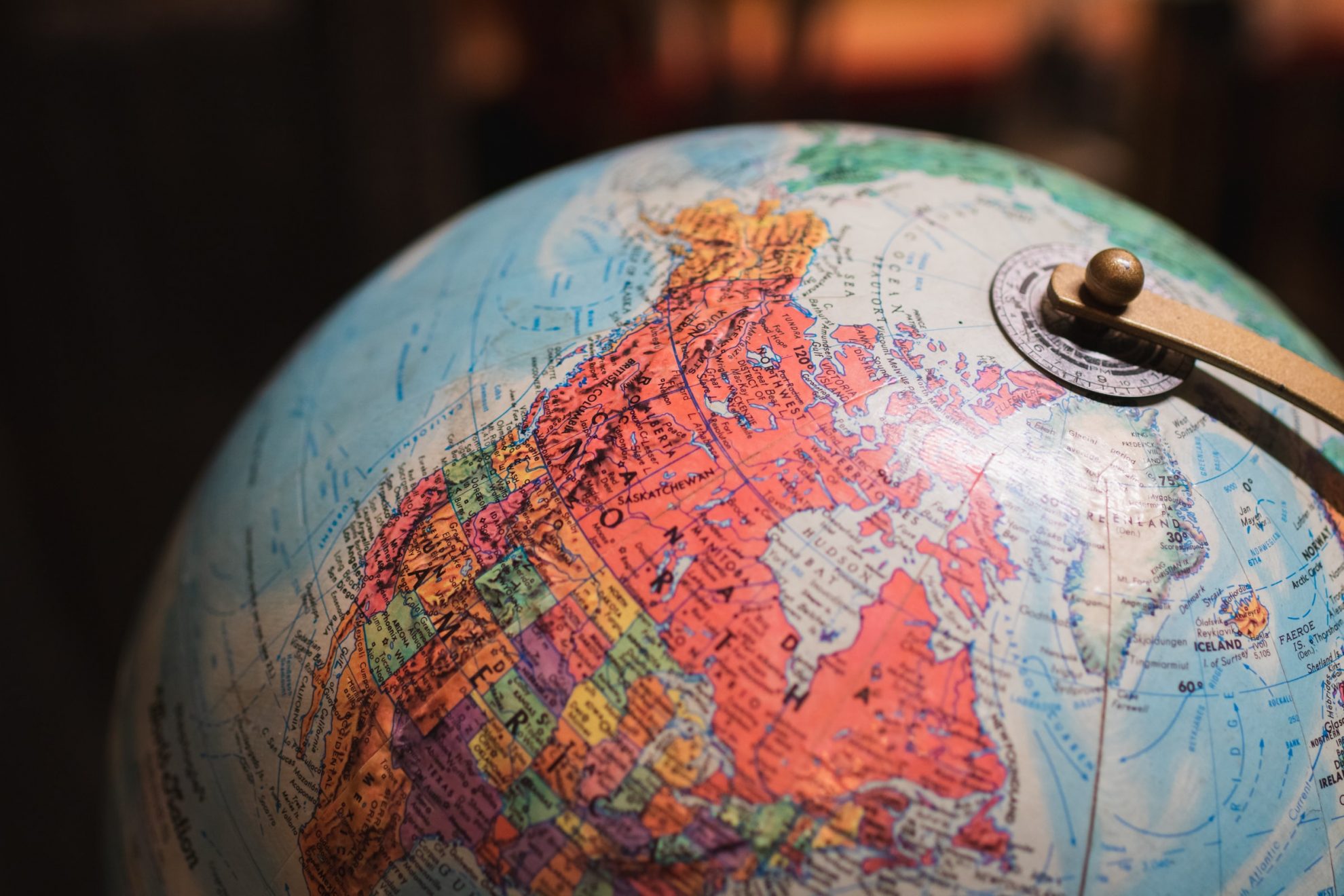 How should tax policy treat interest expenses? Historically, corporate income tax systems in the U.S. and around the world have allowed businesses to deduct their interest paid. As Congress contemplates adding a new worldwide interest limitation rule as part of the Build Back Better Act (BBBA), it is useful to consider the potential effects of this proposal as well as whether it is necessary to add this on top of the U.S.’s existing restrictions on the value of interest deductions.

Interest deductibility reduces the cost of investment, increasing business investment and the capital stock, but it also creates a bias toward debt financing. The resulting higher leverage contributes to bankruptcy risk and potentially to business cycle severity. Moreover, multinationals can strategically locate more borrowing in high-tax countries as a means of profit shifting, although the relative importance of this channel is unclear.

In light of this trade-off, many countries have adopted “thin-capitalization” rules, which typically limit the net interest deduction to 30 percent of earnings before interest, taxes, depreciation and amortization (EBITDA). These rules reduce the tax advantage of debt for highly leveraged firms or for multinationals with highly leveraged subsidiaries.

The U.S. adopted this approach in 2017 as part of the Tax Cuts and Jobs Act (TCJA); the new section 163(j) thin-capitalization rule limited the net interest deduction to 30 percent of EBITDA, consistent with the approach in other countries. However, this limitation is set to go beyond other countries beginning in 2022 by tightening to 30 percent of earnings before interest and taxes (EBIT), allowing a smaller deduction than under current policy.

Over the last few months, the Biden administration and congressional Democrats have introduced various proposals to further limit interest deductions to raise revenue. As part of its Green Book, the administration proposed to apply section 265 denial of deductions to exempt foreign income, requiring that expenses allocated to these categories of exempt income be added back to U.S. taxable income. The most recent version of the Build Back Better Act instead exempts GILTI from expense allocation and adds a new worldwide interest limitation. This worldwide interest limitation, the section 163(n) rules, would apportion a multinational’s worldwide net interest expense into domestic and foreign baskets based on the domestic and foreign shares of the multinational’s worldwide EBITDA. The multinational’s domestic net interest expense would then be limited to 110 percent of this apportioned amount.

Both proposals to tighten interest limitations would apply in addition to the existing thin-capitalization rules for U.S. multinationals, going well beyond the policies adopted in other countries.

While these proposals are intended to address overborrowing in the U.S. by multinationals, it’s not clear that this remains a problem. The tax advantage of borrowing heavily in the U.S. is much smaller now than historically, thanks to a 21 percent corporate tax rate comparable to other developed nations and to the TCJA’s thin-capitalization rules.

We explore the implications of these proposals using Tax Foundation’s Multinational Tax Model. Table 1 reports the revenue effects of four policies that impact the value of interest deductions: keeping EBITDA in the 163(j) thin-capitalization rules instead of switching to EBIT; adding the worldwide interest limitation as section 163(n); adding 163(n) but exempting GILTI from expense allocation, as in the current version of the BBB; and applying section 265 denial of deductions as in the administration’s proposal. For comparability, we have all of these take effect in 2023 as in the BBB Act.

Retaining the use of EBITDA instead of EBIT in the thin-capitalization rules (163(j)) would reduce the federal corporate income tax liabilities of U.S. multinationals by $77.3 billion over the budget window. Adding the new worldwide interest limitation would raise these liabilities by $47.3 billion. However, pairing the worldwide interest limitation with exempting GILTI from expense allocation—as in the BBB—raises these liabilities by $34.7 billion. Using the administration’s proposed denial of deductions under section 265 would have increased these liabilities by $67.5 billion over the budget window. Note that these estimates are static, and do not include behavioral responses to these tax changes, or interactions with other types of economic activity (such as investment). This is useful for comparing the relative impacts of different limitations; the potential responses and economic effects are discussed below.

The aggregate results above demonstrate that the already-scheduled switch from EBITDA to EBIT in the thin-capitalization rules are more onerous than the newly proposed worldwide interest limitation and are somewhat more onerous than the administration’s proposed denial of deductions. However, the impacts of these different policies vary drastically by industry. Table 2 reports the change in federal corporate income tax liabilities of U.S. multinationals by industry for 2023, under each of these four policy changes.

The results shown above omit behavioral responses to these policies. While this omission elucidates which industries would be most impacted, Congress should consider how firms may respond to these incentives and the resulting economic implications. Multinationals may reduce their borrowing or shift more of their borrowing to foreign countries. The responsiveness of firms to these policies may vary widely depending on each firm’s specific circumstances. Some may be able to easily shift to borrowing in their affiliates in the United Kingdom or in Europe, while multinationals with less access to well-developed foreign financial markets may simply reduce their borrowing in response to these policies. Because these policy changes are either uncommon in other countries (thin-capitalization rules using EBIT instead of EBITDA) or unprecedented (worldwide interest limitations in addition to thin-capitalization rules, or section 265), the potential magnitudes of these responses are unclear.

Regardless of these debt responses, limitations on interest deductibility would raise the cost of financing for U.S. multinationals, reducing their investment. To counter this effect, proposals to limit interest deductions have often been paired with expansions of investment incentives, such as an allowance for corporate equity or immediate expensing of investment to provide full cost recovery. The TCJA took this approach, with bonus depreciation for investment more than offsetting the impact of the thin-capitalization rule, although it made the bonus depreciation temporary and the thin-capitalization rule permanent.

Congress should carefully consider the goals and economic effects of interest limitations. While reducing the tax advantage of debt is a potentially worthy goal, it is unclear that piling further interest limitations on top of our existing limitations will advance this. It will certainly make the tax code even more complicated and difficult to comply with and administer.

Silvergate Capital shares jump after BlackRock reports increased stake in the crypto bank
FAF expands free online access to FASB, GASB standards
In the blogs: Classified information
Roughly 70% of taxpayers are eligible for IRS Free File, but only 2% used it in 2022
2023 VAT Rates in Europe