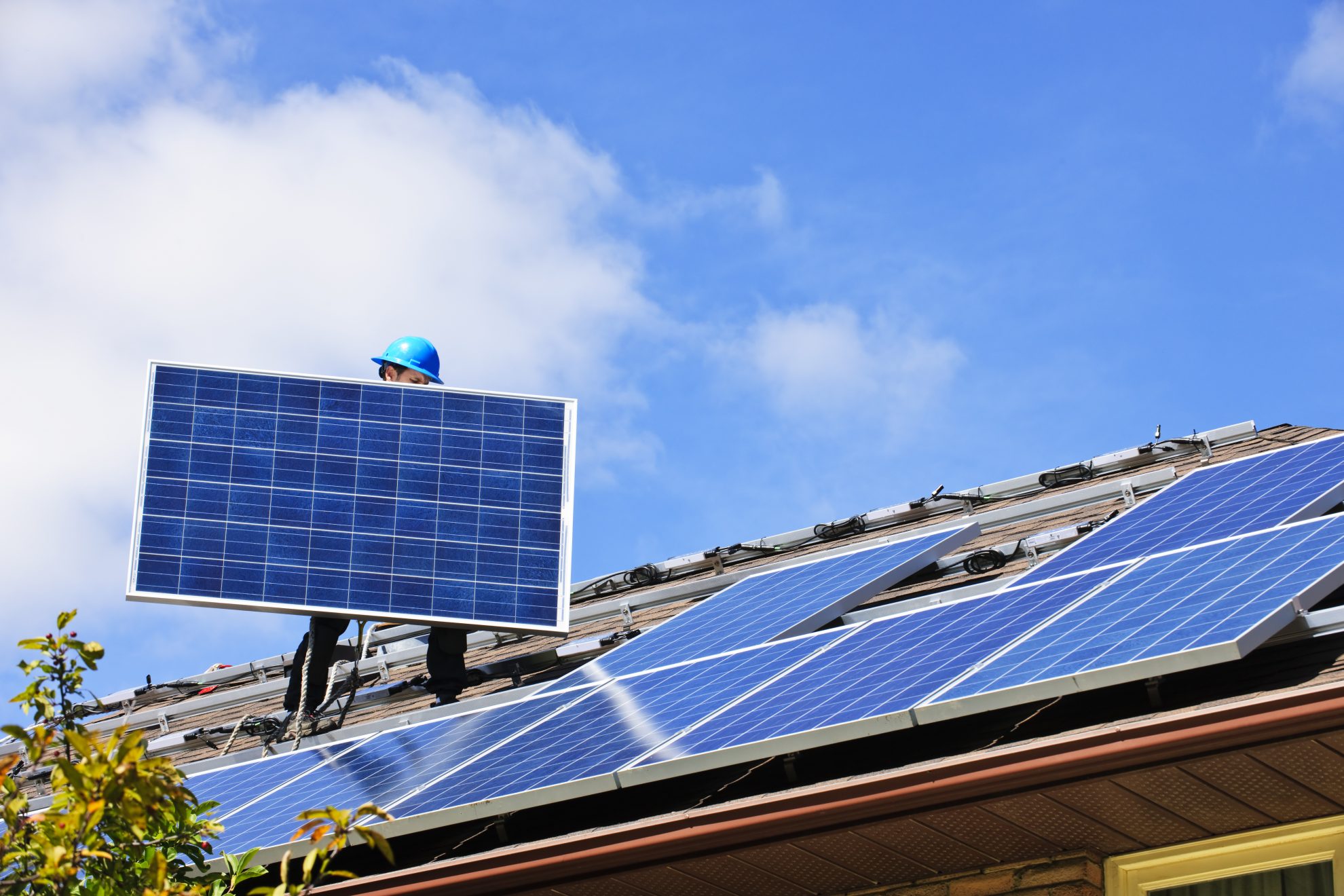 When the Trump administration imposed tariffs on various imports in 2018, the stated purpose was to boost U.S. industries and punish foreign exporters. But rather than hurting foreign exporters, the economic evidence shows it is American firms and consumers hardest hit by the Trump tariffs. The tariffs resulted in higher prices for a wide variety of goods that U.S. consumers and businesses purchase. As the Biden administration retains, and even increases, the Trump tariffs, Americans will continue to face higher prices as a result.

Historically, economists have generally found that foreign firms have absorbed some of the burden of tariffs by lowering their prices, meaning domestic firms and consumers haven’t borne the entirety of higher tariffs in the past. In contrast to past studies, however, new studies have found the Trump-Biden tariffs have been passed almost entirely through to U.S. firms or final consumers.

Economists Pablo Fajgelbaum, Pinelopi Goldberg, Patrick Kennedy, and Amit Khandelwal examined the tariffs on washing machines, solar panels, aluminum, steel, and goods from the European Union and China imposed in 2018 and 2019. They found that U.S. firms and final consumers bore the entire burden of tariffs and estimated a net loss to the U.S. economy of $16 billion annually, including more than $114 billion in losses to firms and consumers, offset by small gains to protected producers and revenue gains to the government.

Using a slightly different methodology, economists Mary Amiti, Stephen J. Redding, and David E. Weinstein also found nearly complete pass-through for the tariffs, noting that “US tariffs continue to be almost entirely borne by US firms and consumers.” Some differences emerged across product types. For instance, for steel, the authors found that an initial pass-through of 100 percent fell to 50 percent a year after the tariff was applied. Foreign exporters, mostly in the European Union, South Korea, and Japan, lowered their steel prices somewhat, but U.S. firms and consumers still paid higher prices than they would have without the tariffs.

Also finding some differences across products and timing, a study by economists Alberto Cavallo, Gita Gopinath, Brent Neiman, and Jenny Tang looked at retail prices final consumers faced for handbags, tires, refrigerators, and bicycles at two large retailers. In the first months following the tariffs, they observed no price changes, but over time, and as the tariffs were hiked from 10 percent to 25 percent, the prices of handbags and tires rose rapidly while the prices of refrigerators and bicycles did not seem to deviate from previous trends. Overall, they found a 10 percentage point tariff increase on a good increased the good’s price for final consumers by 0.44 percent after one year, relative to other goods in the sector. Their findings imply that the retail firms absorbed much of the tariffs initially in the form of lower profit margins rather than passing the higher costs to U.S consumers. In part, the muted price effects reflect other distortions too: firms building up their inventories of key products when the tariffs were announced and diverting orders to foreign firms not subject to the tariffs.

In some cases, however, U.S. firms over-shifted the burden of tariffs to final consumers. For example, a new paper by economists Sebastien Houde and Wenjun Wang found that a $1 increase in tariffs on solar panels increased the final price of an installed solar panel system by $1.34. The authors noted “[m]anufacturers and installers thus over-shift the burden of the trade tariffs on U.S. consumer.” Over-shifting can occur when domestic firms have “market power,” which enables them to raise prices above costs and increase profits. Despite the higher prices, though, the U.S. industry was not better off, as the authors noted “U.S. manufacturers gained little from the anti-dumping policies whereas U.S. installers were largely negatively affected…the solar trade war led to large welfare losses in both countries and substantially slowed the adoption of solar PV.”

Other research by economists Aaron Flaaen, Ali Hortaçsu, and Felix Tintelnot found a similar over-shifting effect with the tariffs on washing machines. They observed washing machine prices increased by about $86 per unit in the months following tariffs—and dryer prices increased too, by $92 per unit, even though they were not subject to the tariffs. Their findings were backed up by the Cavallo et al. study cited above, which found significant increase in the retail prices for washers and dryers following the tariffs.

The bulk of evidence shows for most of the new tariffs imposed under the Trump administration, U.S. firms or consumers bore 100 percent, or even more, of the burden through lower profits or higher retail prices. While a number of supply- and demand-related factors are primarily responsible for driving current inflation rates, the tariffs certainly aren’t helping. Leaving them in place, or doubling down, will not ease the strain on consumers or businesses. Instead, U.S. policymakers should give Americans a break and repeal the tariffs.

Buy This Resurgent Growth Tech Stock Before Earnings for More Upside?
The Federal Reserve is likely to hike interest rates again. What that means for you
Top Wall Street analysts like these stocks for maximum returns
Trump used records requests to hinder release of returns
FICPA honors 2022-23 Leadership Academy