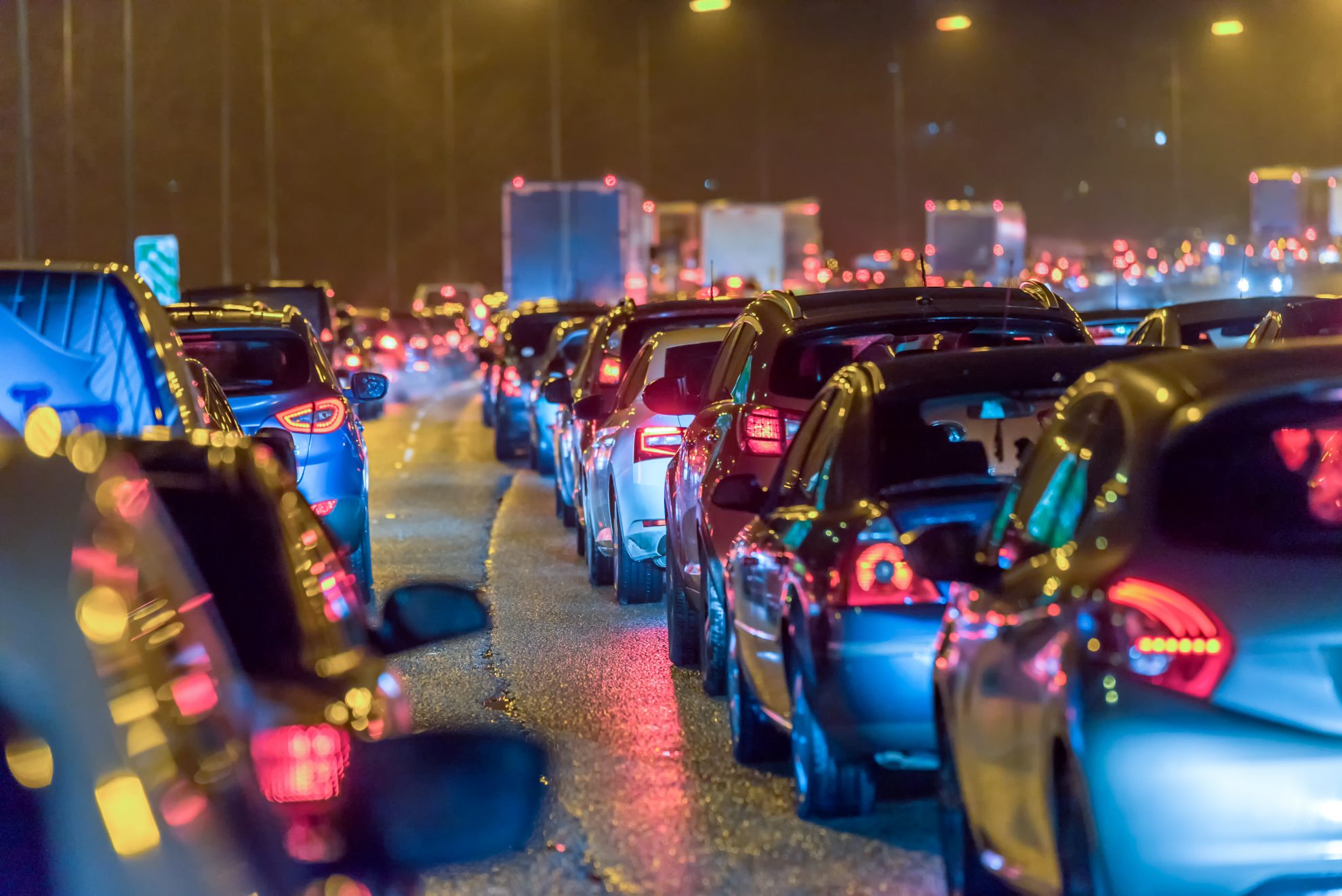 There’s no place like home for the holidays, ’cause no matter how far away you roam, state tax collectors will be waiting.

It’s not that state tax authorities are a bevy of Ebenezer Scrooges keeping a wary eye on travelers during the holiday season, of course. No, they do this all the time. In most states, you don’t have to visit for long before you start accruing tax liability.

Thresholds vary not only state-to-state but also based on what a person is doing while in-state. Generally, a person doesn’t immediately incur tax liability simply for visiting a state if they do not conduct any work there, though after a few weeks, it’s typically necessary to assign a portion of one’s annual income to the state. But in our increasingly connected world, most of us do work while traveling, at least a little, even when the trip is not work-related.

States impose income taxes both where people live and where they earn income. Accordingly, when a taxpayer spends time outside their state of residence, they often incur tax liability there. This is an eminently reasonable expectation if they spend a significant amount of time in the nonresident state, as was the case with many temporary relocations during the first year of the pandemic, or when called to spend months or even full-time working out of state. It is, however, much more burdensome when obligated to file a tax return after working only a short period in another state—often as little as a day. These rigid rules are incompatible with today’s economy, creating substantial compliance costs for taxpayers and administrative costs for state governments even in situations where the filer has little or no liability in the nonresident state.

In most cases, these filing and payment obligations do not result in double taxation, since the taxpayer’s domiciliary state provides a credit for taxes paid to another state. It can, of course, increase overall tax liability if the individual spends time in a state with higher taxes than their own. The principal objection, however, is not this increased liability due to higher rates or different brackets, but rather the compliance burdens, which are often vastly disproportionate to the taxes owed. Either taxpayers ignore the filing obligation, and their employers disregard any withholding requirements, or they dutifully comply with costly requirements that net very little for the inbound state.

Tax codes should be enforceable—and generally enforced. Very few taxpayers file an income tax return when they only spend a day in another state, and states cannot reasonably expect them to do so. More people enjoy Christmas fruitcakes than file income taxes in an additional state because they responded to a work email from a relative’s house on Christmas Eve. Provisions only enforced in the breach are bad policy, as are provisions that cost about as much to administer—in addition to their substantial burdens on taxpayers—as they raise in revenue.

States should establish meaningful thresholds for the number of days an individual must spend in the state before incurring income tax liability there. Best practice would be 30 days or more, which is consistent with several previous federal proposals to standardize these thresholds across states. The single-day states are particularly egregious, setting an impractical and inefficient standard.

Frequently, moreover, withholding requirements can result in tax being withheld even when an employee has no tax obligation in a state, requiring them to file an amended return to obtain a refund for tax improperly withheld on their behalf. This can happen because, due to deductions and exemptions, even if a state requires nonresidents to pay taxes beginning with the very first dollar of taxable income, modest earnings in a state will often not be enough to exceed deductions and yield taxable income. Accordingly, while both filing and withholding thresholds should be raised, the withholding thresholds are often the most salient.

A threshold of 30 or more days would be ideal, but even if we lower our expectations—two weeks of work, or more than $3,000 of nonresident income—only 12 income-taxing states meet or exceed these thresholds. This count excludes New York, which technically requires 14 days before employers are required to withhold but aggressively requires taxpayers to file after a single day regardless of liability.

There was a time when most people worked from only one worksite, and where travel was often limited and brief. That time had long passed even before the pandemic, but it seems particularly outmoded now. States are slowly catching up to this reality, with Illinois enacting its 30-day threshold in 2019, Kansas considering (but ultimately not adopting) one in 2020, and Louisiana and West Virginia adopting 25- and 30-day thresholds in 2021. The remaining states should establish realistic filing, withholding, and payment thresholds that do not impose outsized burdens on those briefly passing through.

And maybe next year, more of those going home for the holidays won’t unwittingly find themselves on the wrong side of the tax law.