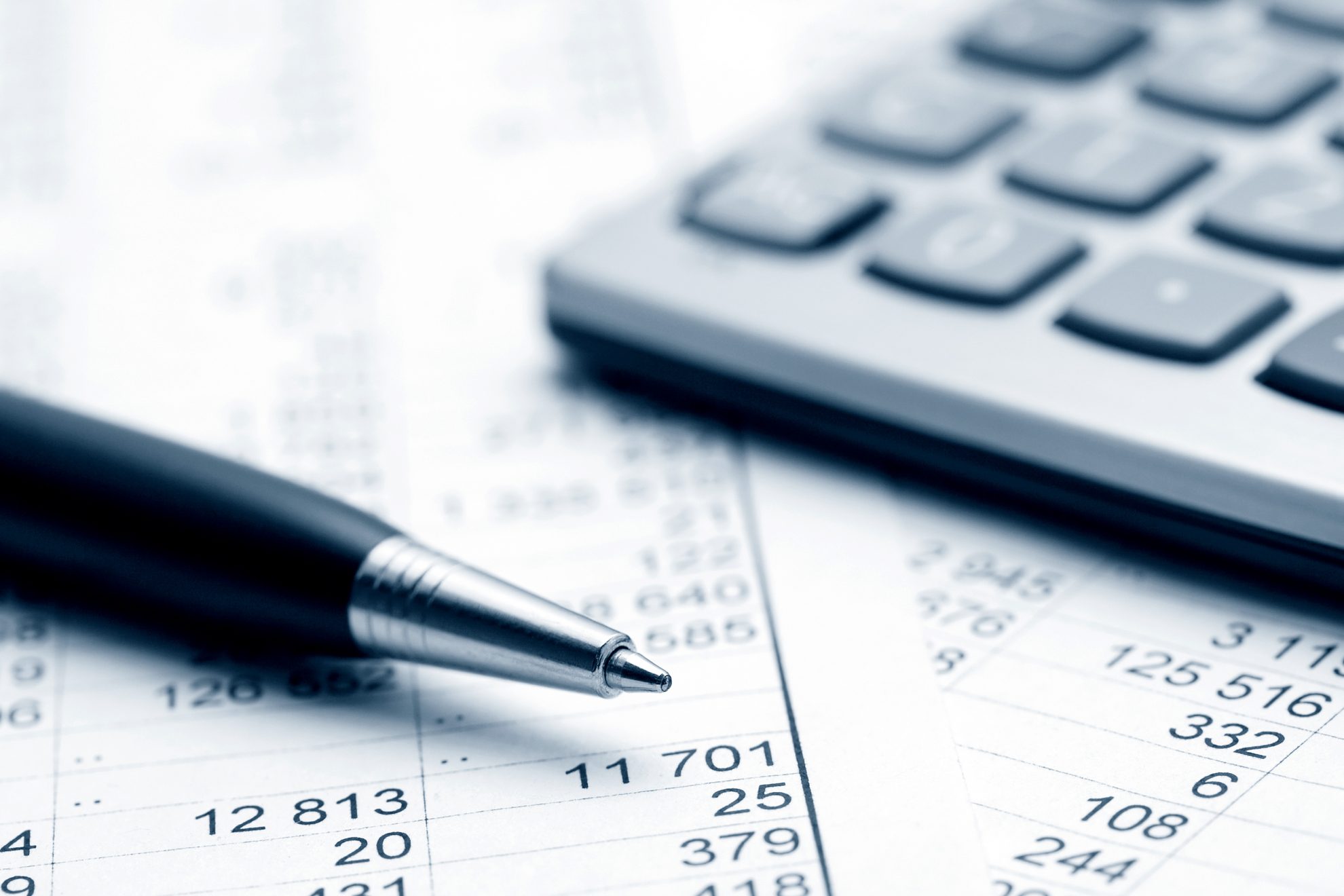 As the Senate considers which components of the House Build Back Better Act (BBBA) to include, one key difference between the original Ways and Means draft and the later Rules Committee version is on corporate taxes. The original draft would have raised the corporate tax rate to 26.5 percent, while the Rules Committee version would leave the corporate tax rate as is and instead create a 15 percent tax based on book income. Choosing between the two amounts to picking your poison.

Our model finds the most recent version of the BBBA would have a smaller negative economic impact overall due to omitting the corporate rate increase. The corporate rate increase would be a much larger tax hike, accounting for about $700 billion of new revenue in the original House draft, compared to about $200 billion of new revenue from the new minimum tax in the most recent House draft. Reflecting the scale of the tax increases, the rate hike would have a much larger economic impact than that of the book tax—0.6 percent smaller long-run GDP compared to 0.1 percent smaller.

Here’s the underlying economics at play: raising the corporate income tax rate reduces output by reducing the potential return to new investments, thus reducing the incentives for companies to undertake new projects. The burden of the corporate tax falls on shareholders in the form of lower returns, and on workers in the form of lower wages. Recent research shows the economic burden of the corporate income tax through lower wages falls hardest on the low-skilled, women, and young workers.

For instance, bonus depreciation is a tax policy that incentivizes investment by allowing companies to immediately deduct the cost of equipment, rather than wait for several years as would be the case under standard tax and book depreciation. Taxing book income essentially eliminates bonus depreciation, thus raising the cost of investment. Disallowing such deductions would have particular implications for certain industries. As our colleague Cody Kallen found recently, the book minimum tax would raise taxes on coal, car manufacturers, utilities, and construction the most.

The book tax as specified allows for some general business tax credits, net operating losses, and other provisions. Because lawmakers don’t want to claw back all the provisions that would be disallowed under book income rules, they are picking and choosing which parts of the ordinary tax base to add back into the book minimum tax base—which will force taxpayers to comply with two separate sets of complex rules. Our modeling does not pick up the associated administrative, compliance, and other costs associated with introducing a new tax on the book income of a subset of companies, which will require extensive regulation, likely revisions, legal disputes, and uncertainty for taxpayers as to their liability and legal maneuvers to minimize it.

The book minimum tax has a growing list of issues leading to sector- or industry-specific problems, placing burdens on business investments or activities including:

The industry-specific issues largely reflect unintended consequences of a proposal not thoroughly vetted—and they are partially why Treasury Department officials have raised concerns about the proposal.

As an alternative, lawmakers could craft a minimum tax with the normal tax base as the starting point, retaining policies like accelerated deductions for fixed investment while focusing on preventing companies from taking advantage of too many of the actual subsidies built into the tax code. Restricting the use of such credits would have a less harmful economic effect than limiting companies’ ability to take regular deductions for investments. Such a tax would still, however, create added complexity by forcing companies to comply with an alternate tax system. Instead, the best option would be for policymakers to go after existing subsidies directly.

Ultimately, while the book minimum tax is smaller in scale than the proposed original corporate rate increases, it would introduce more complexity, inefficiency, and problems at the industry- and sector-levels that a corporate rate increase would not. Neither option is an optimal way to raise new tax revenues.