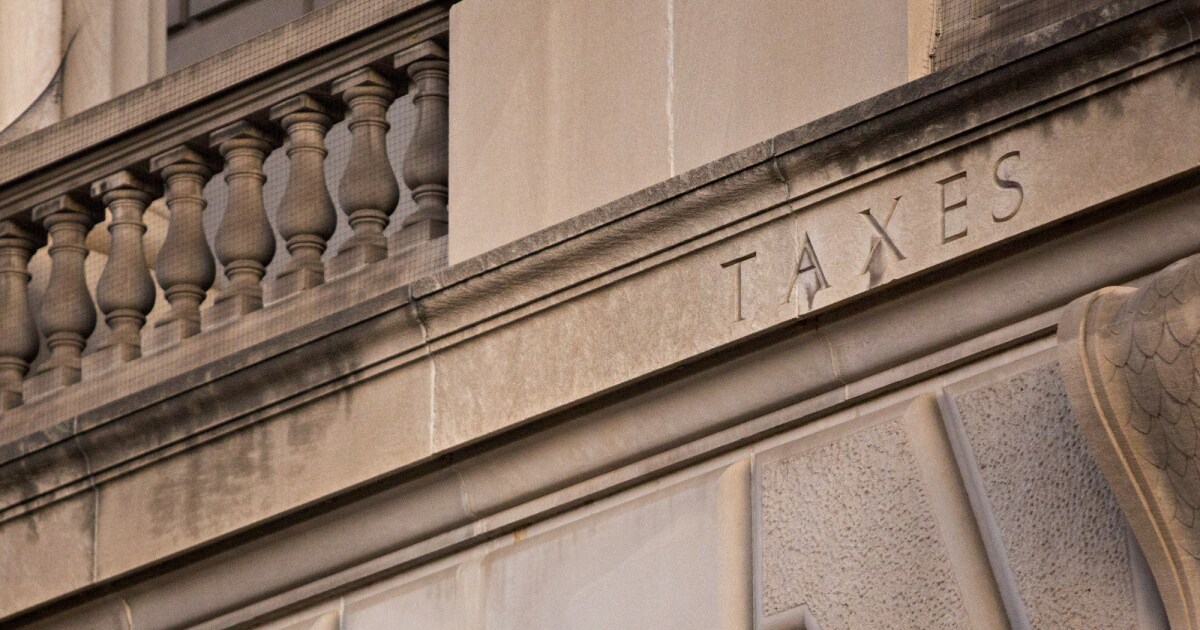 The U.S. government has worked hard over the past decade to stop Americans from hiding bank accounts offshore to evade taxes. But not hard enough. It has become more difficult to maintain secret accounts, but it’s still happening, as recent examples show.

People who have dual citizenship, minimal connections to the U.S. and a willing accomplice at a bank have the easiest time. But even those who are solely American citizens can get away with offshore accounts by using complicated trusts or soliciting family members overseas. Having an account offshore isn’t illegal, but not disclosing it to the Internal Revenue Service is.

Former Credit Suisse Group AG bankers recently accused the bank of continuing to help American clients hide accounts from the IRS despite paying a big fine in 2014 and promising to stop. A handful of smaller Swiss banks have also updated their agreements with the U.S. Justice Department and paid additional fines after disclosing more undeclared accounts.

And more cases are probably slipping through the cracks. America’s tax gap (the difference between what’s owed the government and what’s actually collected) is even higher than the estimated $600 billion in part because some taxpayers underreport foreign income, according to a report in May from the Treasury Department.

Before getting into how the current policies fall short, it’s helpful to understand what U.S. regulators have done to target scofflaws since 2008, when tens of thousands of Americans were discovered using Swiss banks to evade billions in taxes. They offered voluntary disclosure programs and required banks in tax havens to share more information — forcing some of the biggest offenders to disclose client details.

The Foreign Account Tax Compliance Act, which Congress passed in 2010, requires U.S. citizens to report foreign assets above a certain amount and non-U.S. financial institutions to disclose the assets of their American clients.

In theory, the IRS is supposed to compare the records provided by financial institutions with the information provided by taxpayers to spot discrepancies. But incomplete information from the banks has made it difficult for the IRS to uncover tax cheats, a 2019 investigation by the Government Accountability Office found, and the agency has given up on creating any “comprehensive plan” to leverage Fatca data to improve compliance.

Then there’s the issue with dual citizens. Regulators have turned up pressure on the banks to know who their customers are, but for clients who can hide their U.S. ties, including by owning U.S. real estate through limited liability companies, the banks sometimes remain in the dark. A law that took effect earlier this year will require people forming LLCs to disclose who the beneficial owner is, but it will take time for banks to carry out the protocol.

Banker-client relationships complicate matters. When a customer has a sizable account, a bank manager may not want to ask too many questions. Credit Suisse opened accounts, some holding tens of millions of dollars, for South American clients who held dual citizenship, but bank documents failed to indicate that they were also U.S. citizens, Bloomberg News reported, citing people familiar with the matter.

Foreign trusts are another mechanism people use to stash money offshore. These are complicated structures that come in many varieties, but fundamentally they allow U.S. citizens to make it look as if a foreign entity is controlling their money. Trusts tend to work best in countries that still don’t have information-sharing agreements with the U.S.

An eye-popping example is Robert Brockman, a Texas software billionaire who U.S. authorities say hid $2 billion in income from 2000 through 2018 by using foreign trusts and entities in Bermuda and Nevis. It’s the biggest tax fraud case in U.S. history.

One last tax escape hatch is the use of so-called nominees, family members or other third parties who are citizens of another country and hold the accounts in their names. Many taxpayers who took advantage of the IRS’s voluntary disclosure program cited the use of nominees. But unless taxpayers fess up to this tactic, it can be difficult for the IRS or banks to uncover — especially if there are no transfers of funds to the U.S., according to Scott Michel, a tax attorney at Caplin and Drysdale.

As part of the U.S. clampdown on offshore tax evasion, banks have been tasked with detecting any indications that accounts are controlled by U.S. taxpayers. If recent cases are any guide, however, some are still missing the signs — or choosing not to see them.