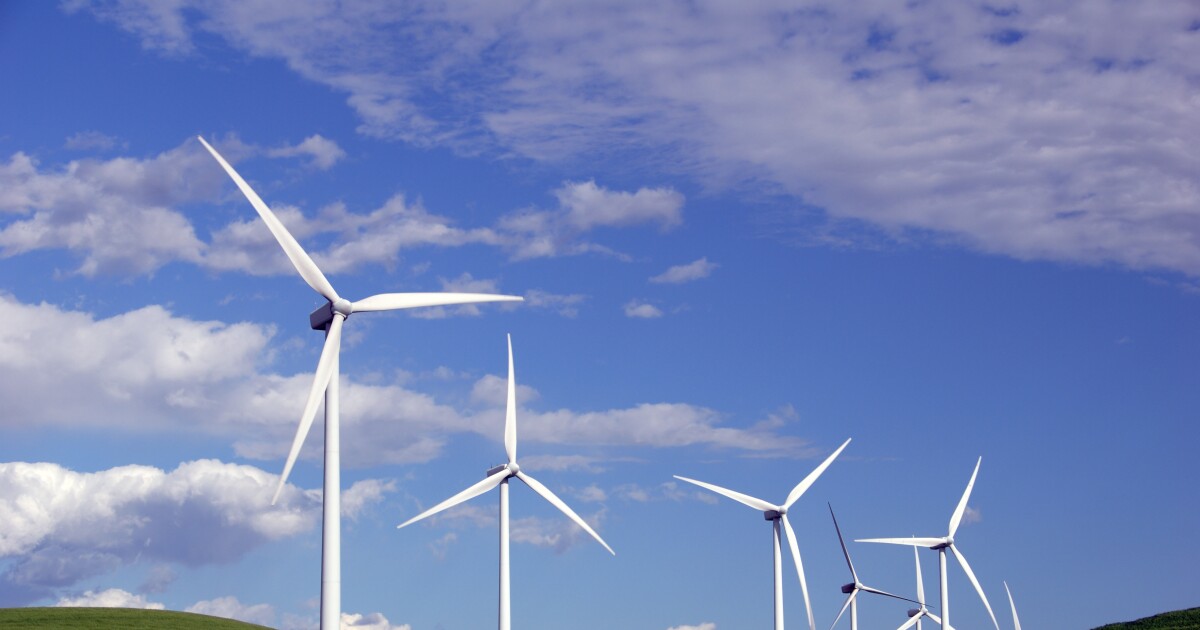 The sustainability standard-setters who set up the Corporate Reporting Dialogue seven years ago as a way to reach common ground on their varying rules and frameworks have decided to dissolve the initiative now that an International Sustainability Standards Board is being established.

They have come under increasing pressure from financial regulators around the world to harmonize their different standards and frameworks as ESG investing has grown in popularity. Late last year the International Financial Reporting Standards Foundation, the parent organization of the International Accounting Standards Board, proposed to create an International Sustainability Standards Board, or ISSB, that it would oversee alongside the IASB. The concept received widespread support and endorsements from the G-20 finance ministers. Last month, the IFRS Foundation announced it had formed the ISSB and that the Value Reporting Foundation (including SASB and the IIRC) and the Climate Disclosure Standards Board would be consolidated into it by next June (see story).

The Global Reporting Initiative announced in July its role as co-constructor of new EU sustainability reporting standards currently being developed by the European Financial Reporting Advisory Group (EFRAG). The European Commission has stated its commitment to international cooperation. Separately on Wednesday, GRI announced that it has joined forces with EFRAG on the technical work for their respective new biodiversity standards. EFRAG is to make the draft EU standard available to the European Commission in mid-June, while GRI aims to release an updated GRI Biodiversity Standard in the second half of 2022.

Given GRI’s role as the leading global standard-setter for sustainability reporting focused on the information needs of multiple stakeholders, all parties within the dissolving Corporate Reporting Dialogue said they will be supporting the ongoing work to drive compatibility between the GRI standards and the disclosure standards developed by the ISSB focused on meeting investor needs.

The Corporate Reporting Dialogue was originally convened by the IIRC in 2014 in response to “market calls for better alignment and reduced burden in corporate reporting.” Since that time, its work has included a landscape map demonstrating links between reporting initiatives through the lens of integrated reporting; a statement on common principles of materiality; a position paper supporting the development of better reporting guidelines for the Sustainable Development Goals; and a paper setting out seven principles of transparency and accountability fundamental to all corporate reporting.

The projects culminated in a Better Alignment project that laid the groundwork for the recent announcements to consolidate and deliver a comprehensive, aligned system for reporting globally to meet the needs of capital markets and society.

“The Corporate Reporting Dialogue has been an overwhelming success,” said Corporate Reporting Dialogue chair Ian Mackintosh in a statement Wednesday. “The members of the CRD have prioritized the public interest in delivering robust, comparable sustainability information, integrated with financial reporting, to investors and other key stakeholders above all else. This Dialogue has been an enabler to the decision by the IFRS Foundation to form the ISSB and an enabler of the consolidation of the landscape. The CRD has also prompted jurisdictions globally, most notably the European Union, to drive forward their initiatives to support effective disclosure.”

The IFRS Foundation and the ISSB plan to set up an advisory group structure that will enable ongoing coordination among the various organizations that were working on enhanced ESG disclosures previously provided by the CRD.

Mackintosh has been appointed to the IIRC Council, which will advise the IFRS Foundation on establishing connections between the work of the IASB and the ISSB through the concepts and principles of integrated reporting.

The ISSB plans to focus initially on climate disclosures as the pace of climate change continues to accelerate. The announcement of the formation of the group was timed to coincide with the United Nations COP26 climate change conference in Scotland in November. Right now, the ISSB lacks a chair and vice-chair and the 14 trustees who are expected to form the board, but the IFRS Foundation trustees have been searching for candidates.