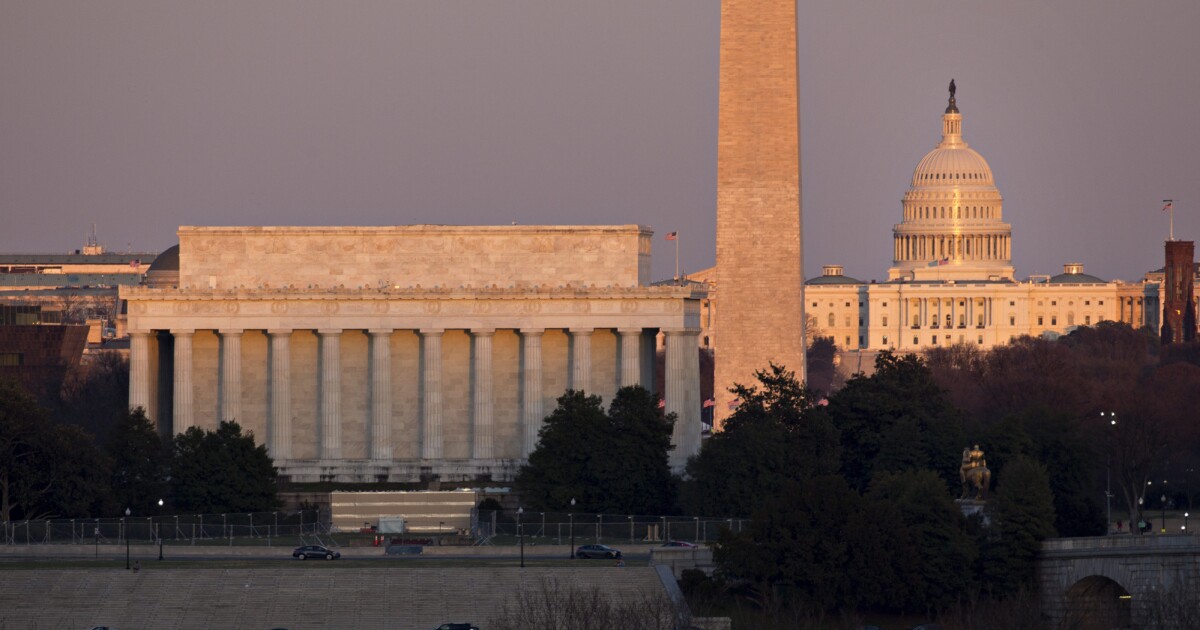 The Federal Accounting Standards Advisory Board released an interpretation of the accounting rules around reporting debt cancellation for the federal government.

Interpretation 11, Debt Cancellation: An Interpretation of SFFAS 7, Paragraph 313 points out that according to Statement of Federal Financial Accounting Concepts (SFFAC) 2, Entity and Display, paragraph 100 says a nonexchange activity is reported on the statement of changes in net position, or SCNP.

When considering paragraph 313 of SFFAS 7 and SFFAC 2 together, Interpretation 11 clarifies that the standards provide that debt cancellation is a nonexchange activity that should be reported on the SCNP. Interpretation 11 also clarifies that paragraph 313 of SFFAS 7 should not be interpreted to require that a particular line item “gain” or “loss” be displayed on the SCNP.

“Interpretation 11 provides clarification that will facilitate consistent reporting of debt cancellation on the SCNP,” said FASAB Chairman George Scott in a statement Tuesday.

The guidance might have some bearing on loan forgiveness programs from the pandemic, such as the Paycheck Protection Program. With a cancellation of debt, the debt that an entity owes the Treasury (or another agency) can be canceled by an act of Congress, which is what has happened with PPP loan forgiveness. “The amount of debt that is canceled (including the amount of capitalized interest that is canceled, if any) is a gain to the entity whose debt is canceled and a loss to Treasury (or other agency),” according to SSFAS 7. “The purpose of borrowing authority is generally to provide an entity with capital rather than to finance its operations. Therefore, the cancellation of debt is not earned by the entity’s operations and is not directly related to the entity’s costs of providing goods and services. As a result, the cancellation is a nonexchange gain to the entity that owed the debt and a nonexchange loss to the lender.”

While Interpretation 11 doesn’t provide guidance specifically on the PPP nor on budgetary accounting, it notes that budgetary accounting should be considered. As noted in paragraph 313 of SFFAS 7, the cancellation of debt requires an act of Congress. Each debt cancellation is governed by the particular language used in the enacted legislation canceling the debt.

The request for guidance was based on an issue in which an agency borrowed from the Treasury, resulting in a payable/receivable relationship. Congress canceled the debt through legislation and relieved the agency of liability.