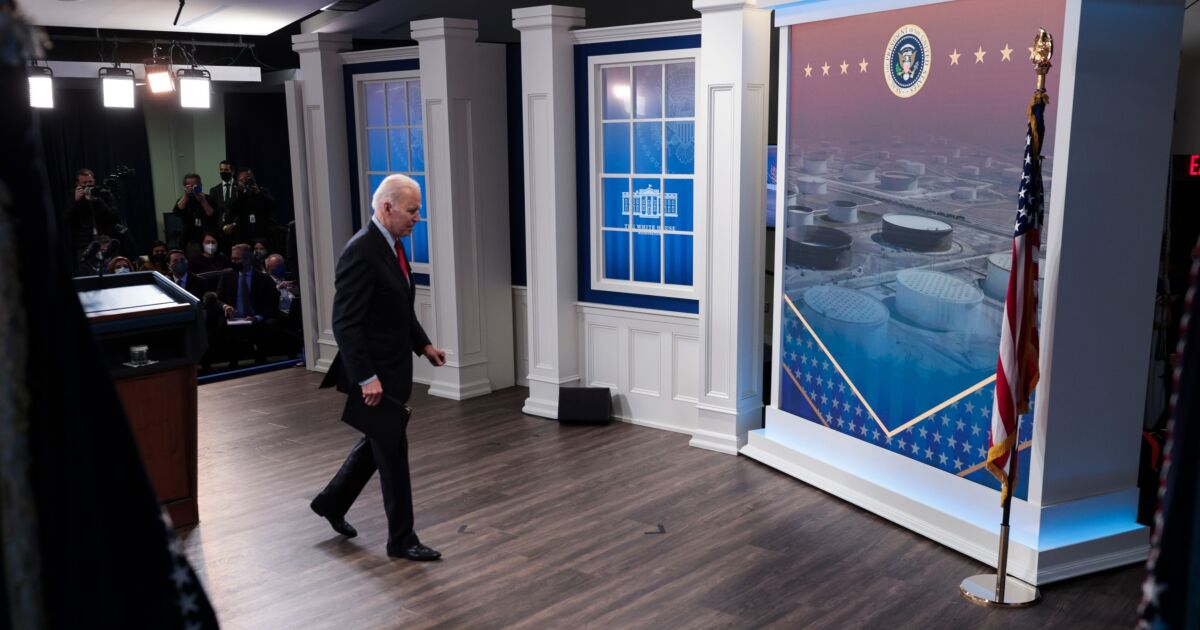 For millionaires trying to decipher if they will pay more or less in taxes under President Joe Biden’s Build Back Better plan, the answer largely depends on just how much income they get, and how it’s earned.

All millionaires would collectively pay a higher average tax rate next year — 33.1%, up from 29.9% — under the version of the Build Back Better Act passed by the House last week, according to new data released Tuesday by the congressional tax scorekeeper, the Joint Committee on Taxation.

The data corrects an earlier analysis that showed those earning more than $1 million would pay a lower average tax rate if the bill were to become law. Democrats lauded the JCT’s correction, saying it shows the rich would pay more under their plan.

However, the updated figures also show that — despite the higher tax rate — those earning at least $1 million would collectively pay $46.8 billion less in taxes in 2022.

The reason that’s the case is that a slice of the millionaires with the most take-home pay will pay significantly more, while many of those earning only single-digit millions of dollars could end up with a tax cut.

That investment-tax change could hit some at the lower end of the spectrum of the wealthy, but the surtax would affect only the roughly 23,000 households who report earning more than $10 million each year.

The legislation also includes a tax cut for many high earners that would offset some of those increases — an expansion of the federal deduction for state and local taxes, or SALT, which would allow taxpayers to write off as much as $80,000, up from the current cap of $10,000.

The result is that the House bill is a mixed bag for millionaires. Some of the highest-paid Americans — those earning at least $25 million — could end up paying a 45% rate on their income, plus potentially another 3.8% if it comes from a business they own.

But many other people earning less than $10 million a year won’t face either of the tax hikes, and would benefit from the expanded SALT deduction — meaning they could pay less in taxes than they did under former President Donald Trump.

Senate Budget Committee Chairman Bernie Sanders says it’s unacceptable for Democrats to pass a bill that delivers big tax cuts to millionaires, and has vowed to scale back the SALT deduction benefits when the Senate begins working on the legislation after Thanksgiving. He’s proposing to allow those earning less than $400,000 to write off all their SALT, then phase out the deduction so that higher earners can only deduct the $10,000 permitted under current law.

The debate over SALT is likely to be one of the most contentious fights as Democrats seek to finalize the bill. The tax break is politically important, particularly in the House, where representatives from high-tax areas say voters sent them to Washington to expand the tax break. But progressives, including Sanders, say that they can’t support a bill that would deliver big tax breaks to millionaires after years of professing that the rich should pay a greater share of the tax burden.

EITC rules have changed, so be careful
Before you enroll in Medicare, what to know about new rules that eliminate coverage gaps
Top Wall Street analysts like these stocks for maximum returns
Personalized Golf Balls
5 Earnings Charts at 52-Week Highs