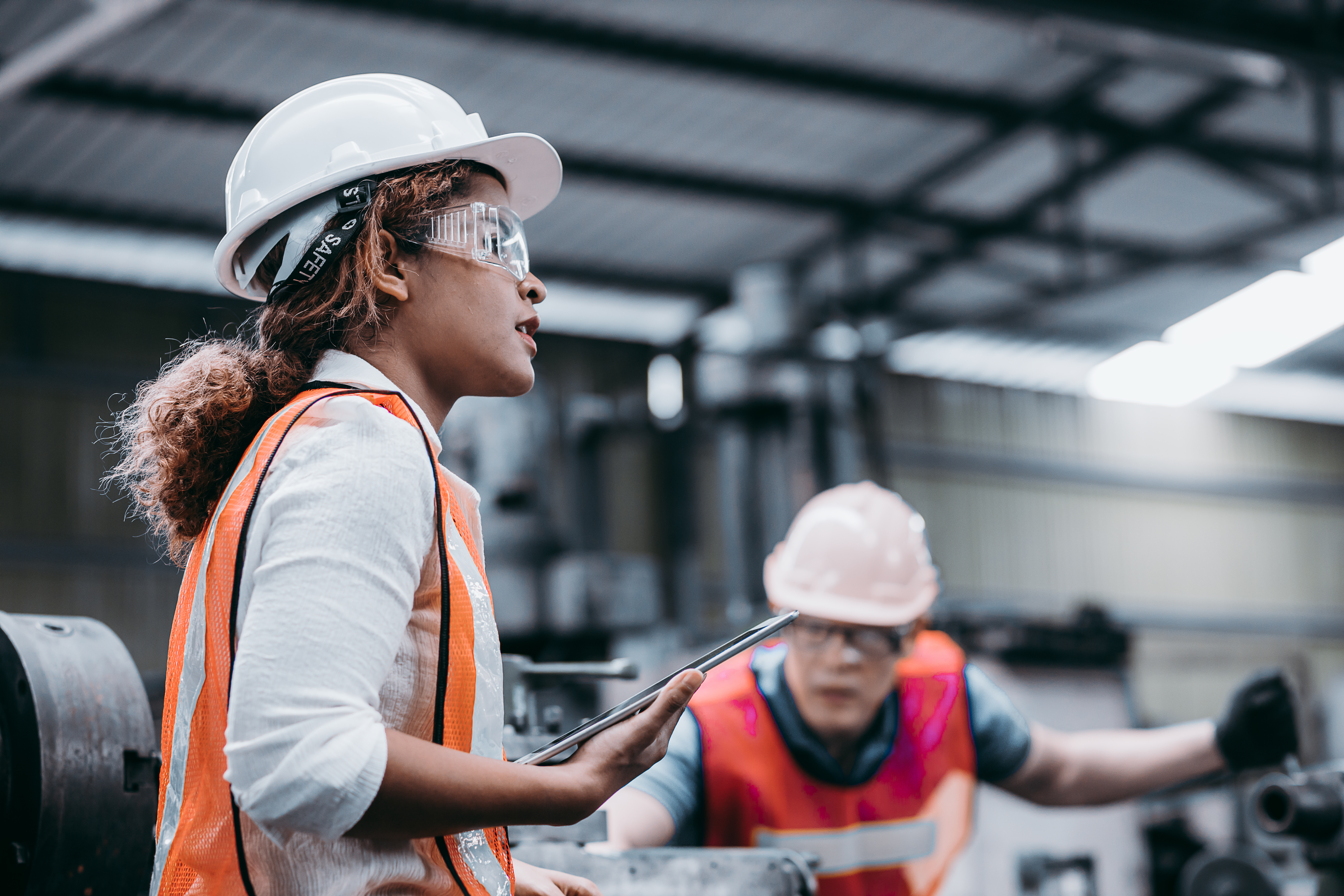 One concern that some lawmakers and academics share is whether policies that incentivize investments in capital, such as full expensing or bonus depreciation, may hurt workers by encouraging firms to automate. A new paper casts doubt on that concern and finds the opposite—low-skilled workers are most helped by policies that encourage capital investments because those policies result in more employment opportunities.

The authors find that the firms most likely to benefit from bonus depreciation increased their investments in eligible capital. And contrary to the worries of some, the authors did not find that these firms were more likely to replace their workers with machines. In fact, employment rose by 9.5 percent, demonstrating that labor and capital are often complements for firms that benefit from bonus depreciation, rather than substitutes.

Interestingly, the authors found that average earnings for workers at these firms fell by 2.7 percent; however, the drop was due almost entirely to a composition effect­­. Firms were more likely to hire lower skilled workers, which pushed down average earnings at the firm. In particular, the workers firms hired were more likely to be younger, less educated, women, Black, or Hispanic. Bonus depreciation helped workers by providing more opportunities within the manufacturing section over a period when overall manufacturing sector employment was falling. The findings echo a similar analysis of German firms, which found that the corporate tax burden was disproportionately borne by low-skilled, young, and female workers.

Although the authors did not find that bonus depreciation boosted productivity as we would predict, firms were able to increase their scale of production due to the reduction in investment costs. Sales increased by 5.4 percent on average at these firms. The authors do not posit an explanation for why productivity did not increase, but it is likely there were other factors holding back productivity growth over this time period.

Low-skilled workers have been the hardest hit by the pandemic-induced economic slowdown. When deciding on bonus depreciation, which is currently set to expire in 2026, policymakers should remember that disadvantaged workers would be the most likely to benefit from making it permanent.

In the blogs: Classified information
The Federal Reserve is likely to hike interest rates again. What that means for you
Why your firm needs a project manager
I’m not a threat to accountants, says ChatGPT
Testimony: Considerations for Additional Income Tax Reform and Relief in Nebraska