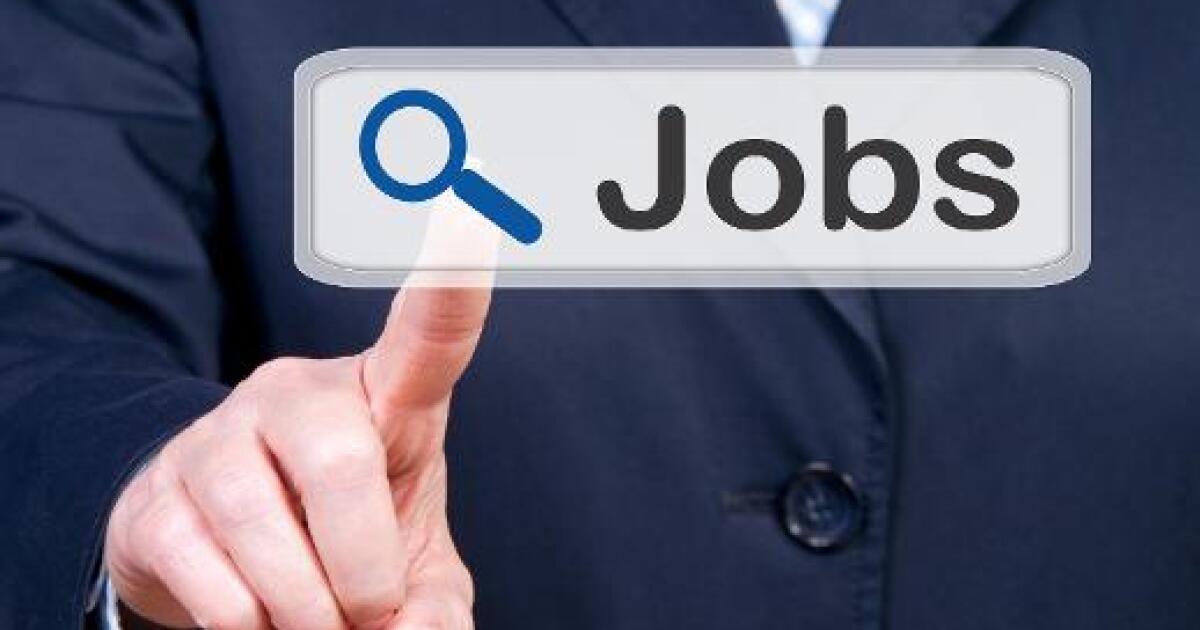 Accounting Principals has issued its annual salary guide for accounting and finance professionals as the labor shortage that’s been hitting so many industries this year has also driven demand for accountants.

The guide includes some of the trends that the staffing agency has seen over the past year, including a survey of more than 1,400 accountants, hiring managers and decision makers. It found that 40% of respondents said they are likely to consider taking another job opportunity in the next year, 50% cited increased compensation as a factor in their decision to take another opportunity, and 44% cited the opportunity for remote work factored into their decision.

The labor shortage is pushing employers to offer more money and benefits to accounting and finance employees as well as other sectors of the economy. Over one-third (37%) of decision makers across industries anticipate salaries will be higher post-pandemic for the same position with the same qualifications than pre-pandemic, and 59% of the survey takers say their organization has shortened the interview and offer process to meet current demand and competition for skilled workers.

“In the 20 years I’ve been in this business, this is the most constrained labor market I’ve ever seen,” said Jeramy Kaiman, head of U.S. professional recruitment in the West with Accounting Principals. “It’s a very strong market for job seekers, and a very challenging environment for companies. Professional and technical unemployment is hovering around 2.3 to 2.4%. In accounting and finance, for most major markets, it’s under 2%. That creates its own challenges.”

One of the problems is the decline since the pandemic in the labor force participation rate. “A little over 2 million women who participated in the labor force pre-pandemic are not today due to family health concerns or other reasons,” said Kaiman. “That obviously has created a shortage in the supply of talent.”

Many workers have chosen to retire earlier than they had originally planned due to the pandemic, and that too has affected the ability to find experienced accounting and fine employees. “There hasn’t been an expeditious way to replenish the supply of talent and that has created that enormous gap,” said Kaiman.

The trend toward remote work has made it easier to hire workers in some ways because employers can look for potential employees who are located far away, but that has had a ripple effect on salaries. “As many companies moved to a remote or hybrid workforce, the ability for a company in a major market like San Francisco to access talent in the Midwest or the Southeast not only changes the ease of mobility for people to take jobs in other markets, but it oftentimes changes the salary,” said Kaiman. “One of the trends that we have seen is that even for places outside these major markets, some companies are recruiting and hiring them to service a different market. They’re paying that higher market rate. That’s not a consistent trend, but it is a trend that is driving up salaries.”

As competition for talent increases, 40% of the respondents across industries said their organization has increased the use of sign-on bonuses as part of their total compensation package, 34% said paid time off (including sick leave) has increased, and 46% of employers said they increased the initial salary offer for their open positions during the hiring process.

“Signing bonuses are becoming more common and more significant than the amount that’s being offered,” said Kaiman. “If equity is an option because they’re a publicly traded company or they’ve got some type of shares, equity as a component of the offer has become more common, especially at the controller level and above, and increases in the amount of time off, if not unlimited time off with some companies. The ability to work either fully or partially from home is becoming increasingly crucial to be able to land and retain talent.”

Accounting jobs with technology skills have been in especially high demand. “There’s no question that tech capabilities within accounting and finance were the number one skill set that our customers are asking for,” said Kaiman. “For the individuals that are more adept in technology, the offers that they’re receiving are more significant than not.”