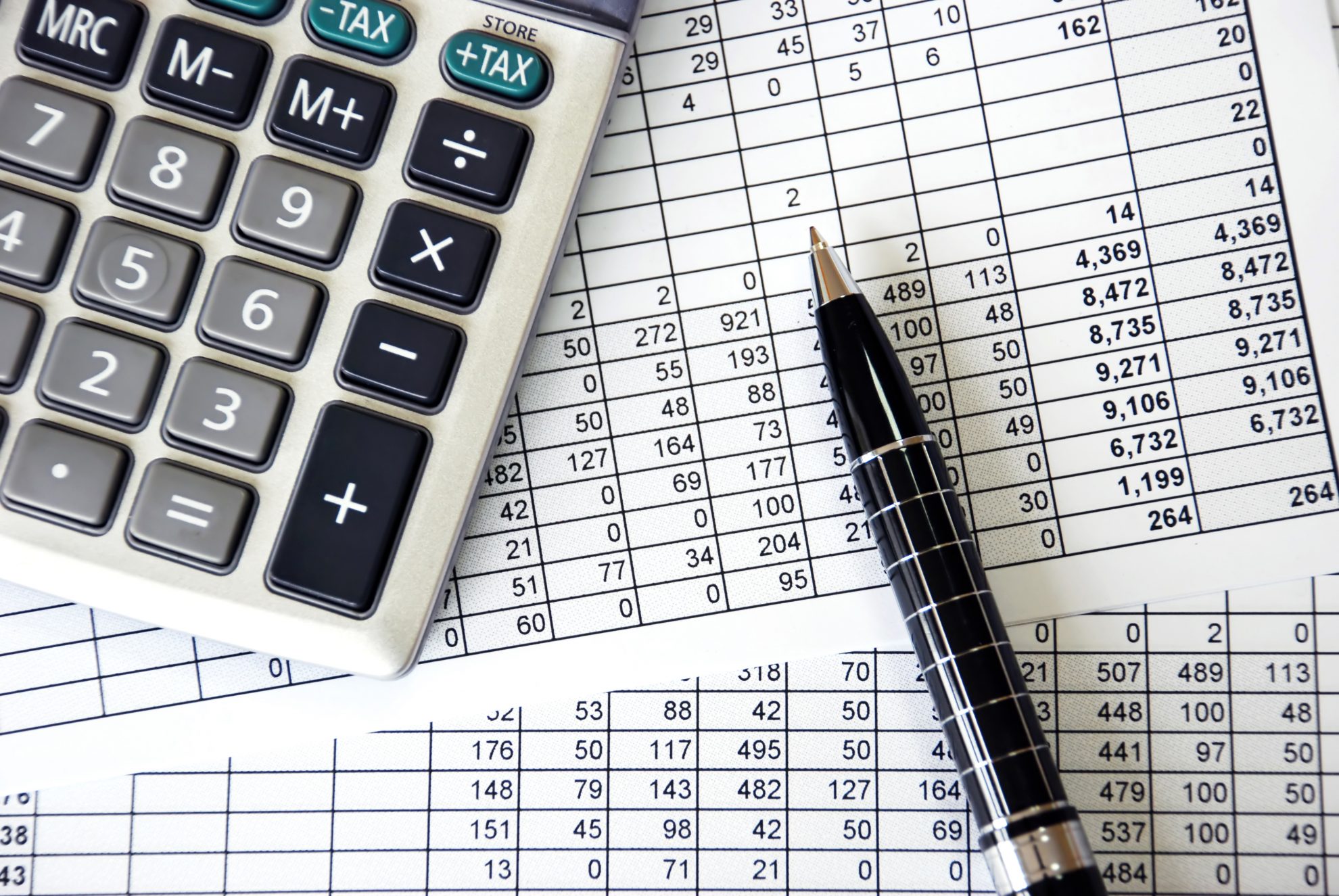 The current version of the reconciliation bill—the Build Back Better Act—attempts to walk a fine (politically imposed) line: raising hundreds of billions of dollars from higher corporate taxes without raising the corporate tax rate. The centerpiece of this effort is the book minimum tax, a new alternative minimum tax applied to the financial statement income (i.e., book income) that companies report to their investors.

Recent Tax Foundation analyses considered some of the problems created by the structure of the proposed minimum tax. But in addition to these problems, it will have disproportionate effects on specific industries, including its ineffectiveness as a stable revenue raiser, its distortionary impacts on investment, and apparently unintended penalties for various company- and industry-specific expenses ranging from spectrum leases to pension plans. As such, it is important to understand how the book minimum tax would impact different industries.

Utilizing Compustat financial statement data on public companies and incorporating intermediate results from Tax Foundation’s Multinational Tax Model, we are able to identify the different industry effects of the book minimum tax and refine our earlier estimate for the aggregate impact.

While the book tax itself raises hundreds of billions of dollars over the 10-year budget window, a substantial portion of that revenue is offset by the prior year minimum tax credit (for previous book tax liability, which can be used to reduce ordinary corporate income tax liability). On net, the book minimum tax increases firms’ tax liabilities by $219.4 billion over the budget window, although part of this revenue is offset by reduced revenue from the capital gains and dividend taxes paid by owners of these firms.

However, the burden of this tax is not spread evenly across industries. Table 1 presents the net tax raised from 30 industries, both in dollar terms and as a share of the total pretax income of firms required to calculate the tax.

As a share of its income, the coal industry faces the heaviest burden of the book tax minimum tax, facing a net tax hike of 7.2 percent of its pretax book income, followed by automobile and truck manufacturing, which faces a 5.1 percent tax hike. In dollar terms, the industries that would account for the largest book minimum tax liabilities are utilities, at $43.3 billion, followed by communication at $30.6 billion.

These industries are especially heavily impacted because they are at the intersection of the different book-tax gaps targeted by the book minimum tax: permanent discrepancies between the two measures from firms paying low taxes (the intended target); temporary timing differences between financial and taxable income; deliberate tax incentives created by Congress (e.g., bonus depreciation); and special items that show up in one income definition but not the other, such as amortizing investment in spectrum or mark-to-market accounting for pensions.

The book minimum tax affects industries very differently, some of which may be unintended, reflecting a tax proposal that has not been fully vetted. Before introducing a new tax on book income, and asking the IRS to administer it and taxpayers to comply with it, lawmakers should consider whether these disparate impacts by industry are consistent with their tax policy goals.