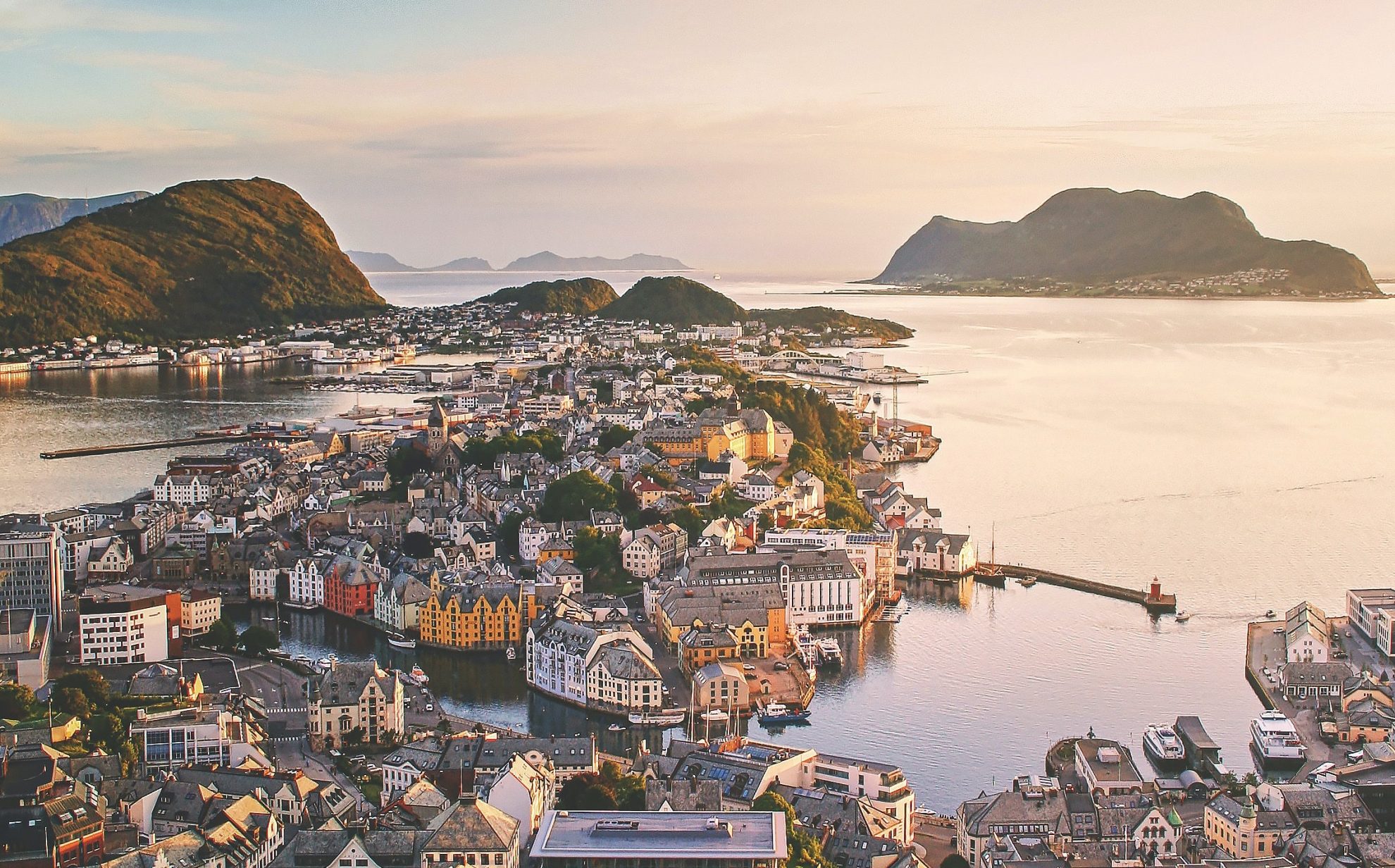 Norway’s new center-left government that took power on October 14 has set out its 2022 budget proposals, amending the 2022 budget proposal announced last month by the outgoing conservative government. The new budget comes with several tax cuts and a handful of tax hikes. While the new proposal cuts indirect taxes by $270 million it maintains the same level of spending as in the initial proposal.

The new government has until December to push the budget proposal through parliament with the help of the Labor Party.

Additionally, since Europe is registering record spikes in energy costs, the electricity tax will be cut by 47 percent for the first three months of 2022 and by 9 percent for the rest of 2022.

The government is planning to increase taxes on CO2 emissions that are not part of the European Union Emissions Trading System by 28 percent to NOK 2,000 ($230.05) per metric ton in 2030. The government is also looking into a series of measures to offset the additional burden on taxpayers caused by carbon pricing, one being a general travel deduction of NOK 1.65 ($0.19) per kilometer.

Raising taxes on travel on one hand and providing a travel deduction, on the other hand, adds unnecessary complexity to the tax system, creating an additional burden for both the taxpayer and the administration.

Norway is one of the few countries in the world that still has a levy on net wealth. Although the country raises only 1.1 percent of its total tax revenue from the wealth tax, the new budget proposal approves several changes. The net wealth tax of 0.85 percent on individuals’ wealth stocks exceeding NOK 1.5 million ($0.17 million) will be raised to 0.95 percent. Also, the standard deduction will be increased from NOK 1.5 million to NOK 1.6 million ($0.18 million). Additionally, the main residence whose tax base is now set at 25 percent of its market value will be raised to 50 percent for properties with a market value over NOK 10 million ($405.6). For second residences, the wealth tax rate will be applied to 95 percent of the house’s value, instead of the current 90 percent.

In order to reduce the impact of the main flaws of wealth tax, Norway’s COVID-19 economic relief plan, among other measures, postponed the wealth tax payments for individuals whose net wealth included businesses that were running losses. The increased tax rate and all the additional measures in the budget proposal have the potential to generate serious administrative and compliance challenges, exacerbating the distortions created by the wealth tax.

The proposed reductions in income tax have the potential to increase disposable income for workers that can potentially raise consumption and contribute to economic growth. However, the increase of the wealth and indirect taxes is likely to step up the complexity of the tax system and create additional distortions. This would also worsen Norway’s tax competitiveness as it ranks 15th on the property tax component and 10th overall in our 2021 International Tax Competitiveness Index, one place better than in 2020.

Why your firm needs a project manager
Keep Your Tech Safe and Clutter Free with an Electronics Travel Organizer
How Itemized Deductions Work
Robots could surpass workers at Amazon by 2030, Cathie Wood says
Social Security, Medicare should be ‘off the table’ in debt ceiling talks, McCarthy says