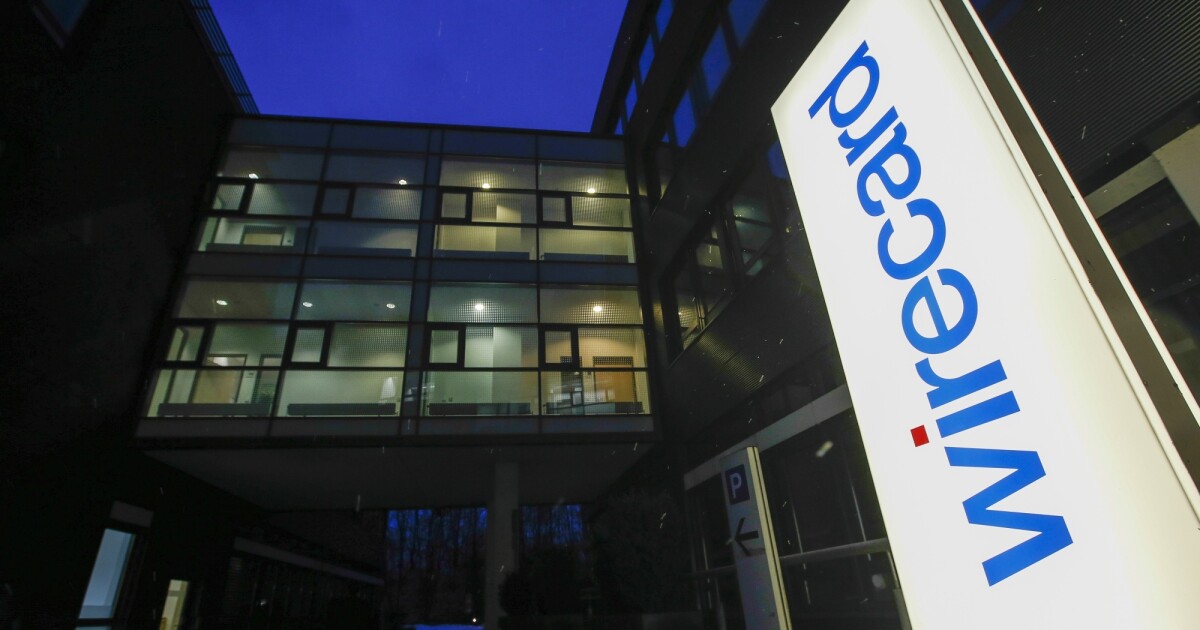 Wirecard AG’s shares face the end of their life on Germany’s main exchange, with the collapsed payment processor set to delist in Frankfurt next week.

The company will be removed from the exchange after Nov. 15, with others such as Stuttgart set to follow. The shares kept trading after Wirecard filed for insolvency in 2020 in one of the country’s biggest corporate scandals, with the stock subsequently becoming more of a gamble among retail traders.

The delisting is part of the normal process amid the insolvency procedures of a company, a spokeswoman of Deutsche Boerse AG said by phone.

Wirecard had a market capitalization of more than 24 billion euros ($27 billion) at its peak in 2018, eclipsing the value of Germany’s biggest lender Deutsche Bank AG. But the company imploded in an accounting scandal as Wirecard acknowledged that 1.9 billion euros it had listed as assets probably didn’t exist.

The shares fell 32% on Friday, valuing them at just 12.4 million euros.