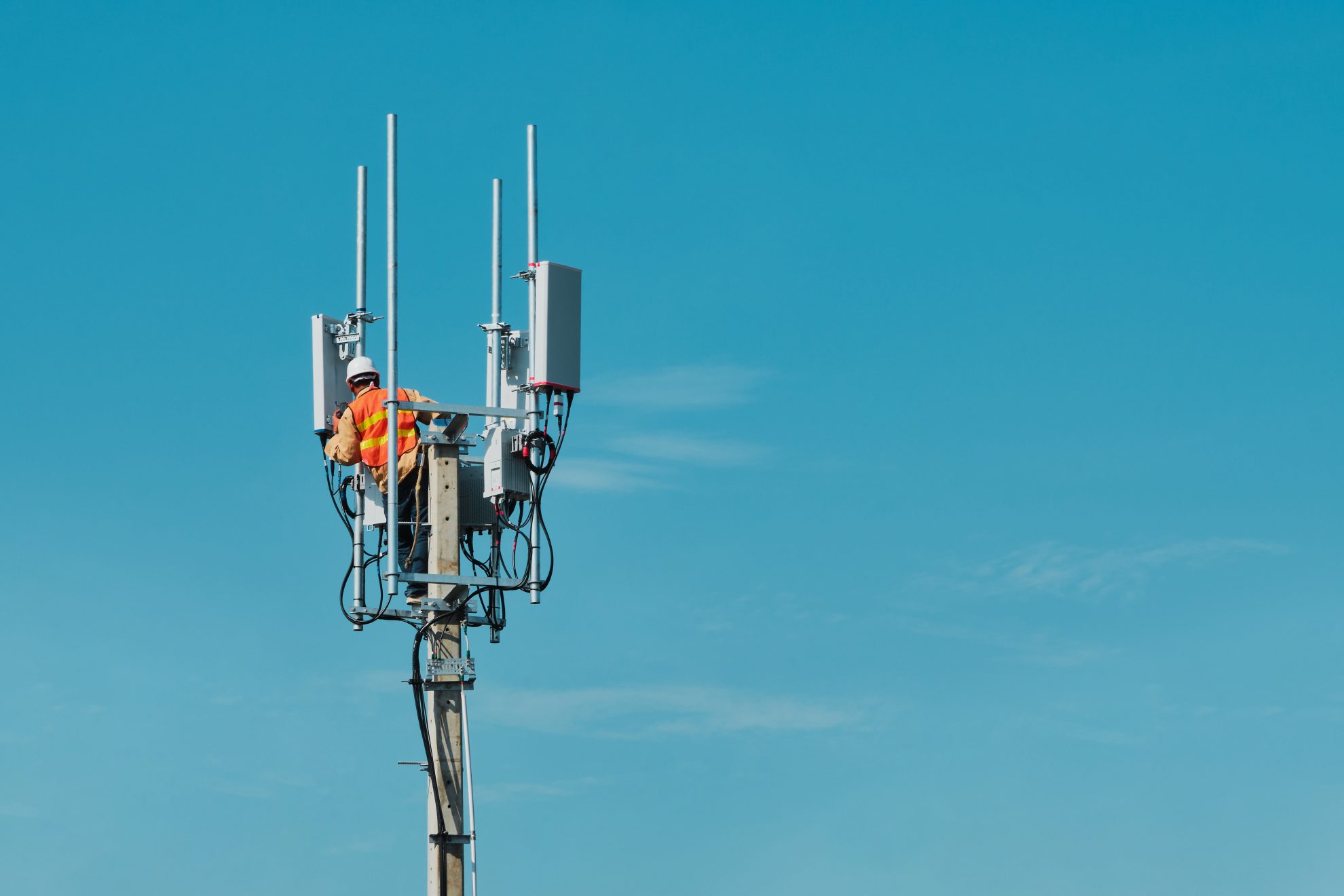 One unintended consequence of the tax proposals in the Build Back Better Act is a higher potential burden on wireless spectrum investments. Proposals like levying a minimum tax on book income would retroactively tax past spectrum purchases and raise the tax burden on future spectrum purchases. In turn, it could distort the prices companies are willing to pay for future spectrum licenses and potentially slow the build out of 5G technology as the U.S. races to compete with other countries—moving in the opposite direction of countries like China that are actively subsidizing 5G expansion.

Spectrum, or radio waves, enable wireless communication through modern technology, and the federal government allocates and licenses different parts for non-federal use, often through auction. Purchasing spectrum at auction is one form of investment.

Due to strong demand for 5G technologies, telecommunications companies have paid the federal government record sums for spectrum licenses—about $80 billion so far in 2021. For tax purposes, however, the companies do not get an immediate deduction for spectrum expenses, instead amortizing the cost over 15 years according to the amortization rules for intangibles. That means, for example, if a company purchased $45 billion worth of licenses, the company would deduct $3 billion a year over the next 15 years. Delaying deductions increases the cost of investments because a dollar in the future is less valuable than a dollar today, so companies cannot fully recover their investment costs in real terms.

The Build Back Better Act’s proposed 15 percent minimum tax on book income for corporations with profits over $1 billion would worsen that problem. Spectrum licenses are one of the few purchases that receive no deduction for book income purposes—companies spend the cash, but when calculating their financial income, they do not factor in that expenditure because spectrum licenses are treated as indefinite-lived assets.

The different treatment of spectrum purchases would create a permanent difference between book income and taxable income. For example, in 2023, a company would still be taking tax deductions for their $45 billion purchase from 2021. That would reduce their taxable income by $3 billion, but no such deduction would be allowed under the book income calculation. Assuming the company would be subject to the book minimum tax that year, it would face minimum tax on that $3 billion deduction, resulting in an increase in tax liability of $450 million.

Over time, that tax burden may be partially reduced because businesses receive prior year minimum tax credits that can be used against regular corporate tax liability; however, it would not be fully offset, and it would depend on whether and how the company moves in and out of the book minimum tax.

Tax Foundation’s book minimum tax model captures these dynamics of the book minimum tax using the financial statements of companies over time. Incorporating historical and recent spectrum sales, we estimate that these investments in spectrum will increase the tax liabilities of these firms by $7.2 billion over the 10-year budget window, assuming no new spectrum sales occur over the budget window.

The same tax increases would play out for future purchases of spectrum licenses, increasing the tax costs of additional purchases and adding complexity to telecom companies’ decision-making process. The increased tax costs could decrease the amount that firms are willing to pay for new spectrum licenses—meaning that the government may gain some revenue from taxing the purchase within the book minimum tax but lose revenue due to lower prices and thus lower auction proceeds. It could also provide unfair advantages across firms depending on the timing of an auction and whether a firm is subject to the book minimum tax that year or expects to be over the next several years.

The book minimum tax would also impact complementary investments, such as cell towers and other supporting infrastructure, because the rules for taxable income and book income differ across depreciation deductions for other types of investments, like machinery and equipment. And for companies with defined-benefit pensions, like many telecom companies, the book minimum tax could have an even bigger effect.

Unfortunately, policymakers in the United States are not the only ones looking at taxing book income as a way to raise revenue. The international tax agreement at the Organisation for Economic Co-operation and Development (OECD) also largely relies on financial statements as a starting point for its tax base, raising similar concerns about permanent gaps and timing-related gaps between book and tax income.

Separately, the Build Back Better Act would create a new limitation on business interest expense that would be layered on top of current law limitations. In certain years it could result in a tighter limit on interest deductibility, penalizing companies that borrow to finance new investments, like building out 5G.

A higher tax burden for private infrastructure investments like wireless spectrum, 5G technology, and machinery and equipment makes an existing problem worse—especially against the backdrop of outright state subsidies in countries like China. There, state-support of telecommunications companies has reached at least $75 billion from 2008 through 2018, about a third of which came in the form of tax incentives to promote tech.

The headline corporate tax rate in China is 25 percent—lower than the current combined federal-state average of 25.8 percent in the United States. Additionally, China provides lower corporate tax rates for certain technology-related sectors. On the tax deduction side, China tends to have faster, or more generous, cost recovery policies for investments. For instance, intangibles are deducted over 10 years (instead of 15 in the U.S.) and research and development (R&D) expenses receive an extra 75 percent deduction. (In the U.S., R&D investment receives an immediate deduction but that is slated to change beginning next year unless Build Back Better Act cancels or postpones the change.)

While it would be ill-advised to copy the statist approach in China—which may well threaten future growth and innovation—the U.S. should at a minimum avoid layering on new and complicated additional tax burdens on U.S. investment and innovation.