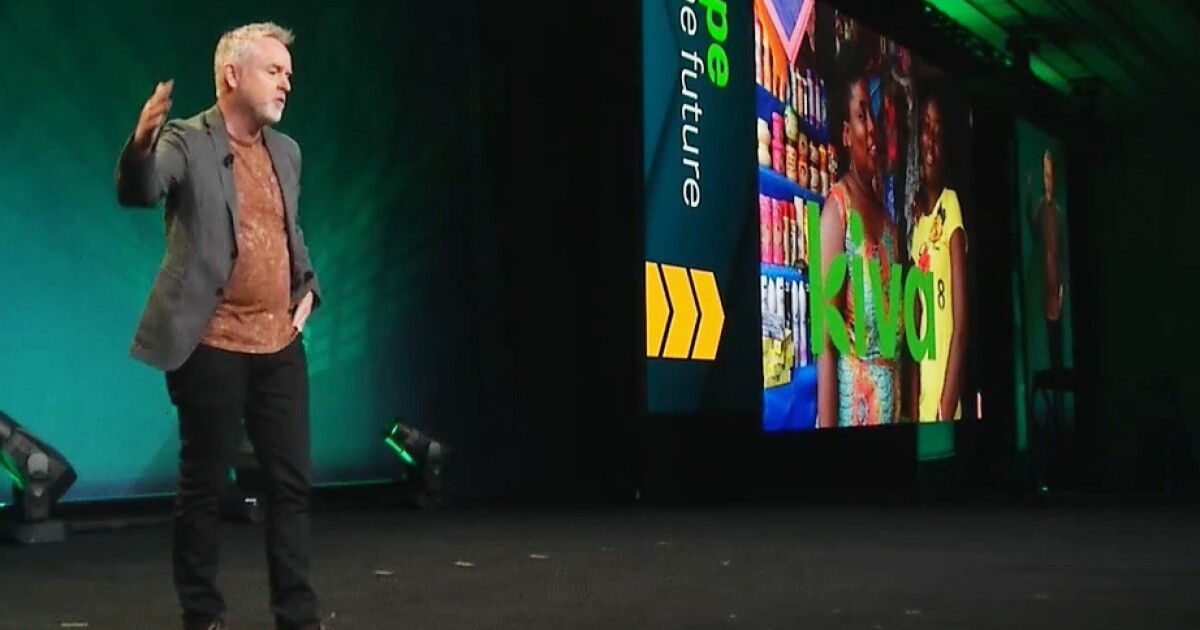 Software as a Service and the cloud have been important drivers of innovation — particularly during the COVID-19 pandemic — but the next stage of technological change will revolve around digital networks, according to Aaron Harris, the chief technology officer of business software developer Sage.

He used GrubHub as an early example of these kinds of networks — it’s not just cloud-based software, but rather a network that is used equally by customers, delivery people and restaurants, with GrubHub itself actively participating in the work (processing payments, for instance), rather than serving as a passive platform.

Going forward, these kinds of networks will foster greater and greater levels of automation, interaction and opportunity — and Harris expects Sage to be at the forefront of the transformation.

“Digital networks will unlock the next generation of innovation,” he said, “Our ambition is to be the trusted network for small and midsized businesses, an integrated experience of digital and human connections.”

Setting the stage with some statistics that suggest the breadth of Sage’s current network — 65 million customer relationships, 35 million vendor relationships, 25 billion transactions, and 7 million payments worth $85 billion a month in the U.S. alone — he noted that the company has identified the top 10 vendors that its customers paid: Amazon topped the list.

“Sage Intacct customers have processed 370,000 bills from Amazon alone, so we’re partnering with them so you can receive invoices from them directly into your systems,” he said, and the company is starting to work with the next nine (including, interestingly enough, Domino’s Pizza) to do the same for the million invoices they generate.

The company also plans to announce digital invoices, where Sage users can send invoices directly into their customers’ accounting systems, across its products in 2022. “Collectively we can digitize up to 65 million customer-supplier relationships,” Harris said, which should drive an 80 percent reduction in invoicing processing costs.

Those short-term benefits of a strong digital network are only the beginning, though: Harris outlined a future where Sage Intacct serves as the central authority of a network of customers, suppliers, vendors and users connected by a blockchain that authenticates all participants’ identities and gives everyone appropriate levels of access to the same immutable data.

“The benefits include a perfect audit trail, higher levels of trust, faster payments, instant reconciliation, preventing fraud and much more,” he said. Smart contracts, for instance, can be written into the system, with terms executed when the system itself confirms that certain thresholds or conditions are met.

Harris was enthusiastic about this vision for digital networks, but added an important caveat.

“The network needs to be trusted,” he warned. “So security and privacy are non-negotiable. Once that trust is established, it can corroborate data across itself.”

Going beyond the business benefits of digital networks and digitization, Harris made the case that they can help with a number of broader societal issues, from racial injustice to climate change, offering five major points:

“We believe we can knock down barriers, and the impact we can have goes beyond business and into our communities. We believe our purpose needs to be more inclusive,” Harris said, and then quote Sage’s new corporate purpose: “Knocking down barriers so everyone can thrive.”