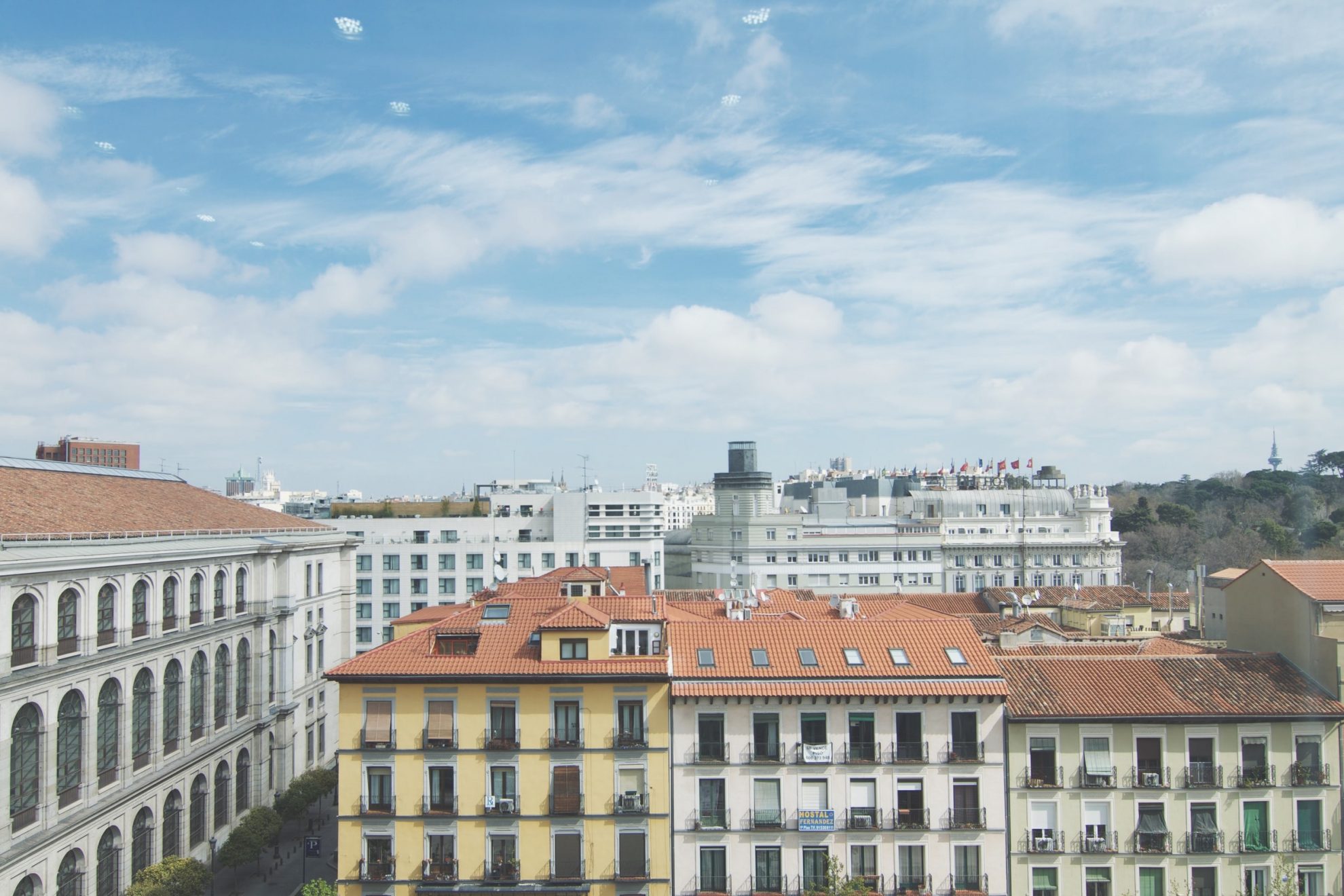 Spain’s lower chamber has given a green light to the 2022 budget proposal, which comes with a new minimum corporate tax rate of 15 percent for large companies with annual revenue over €20 million (US $23 million), while banks and energy firms must pay a minimum of 18 percent. The goal is to prevent companies from using tax deductions and loopholes to pay far less than the current official corporate tax rate of 25 percent. Additionally, tax credits for large property rental companies would be reduced from 85 percent to 40 percent.

Until the global minimum tax of 15 percent is implemented, this measure might mean corporations in Spain lose competitiveness relative to their European and international counterparts. Spain already has one of the least competitive corporate tax systems in the Organisation for Economic Co-operation and Development. In only one year, Spain dropped six places in the corporate tax component of our 2021 International Tax Competitiveness Index, from 26th to 32th.

The Spanish government expects this minimum corporate tax rate to generate additional revenue of €50 million ($58 million) in 2022 and €400 million ($462 million) annually starting from 2023.

This is not the first time that the Spanish government has introduced new taxes expecting to raise more revenue. Spain’s 2021 Budget came with two new taxes, a digital services tax (DST) and a financial transactions tax (FTT), which went into effect on January 16, 2021. At that time, the Spanish government expected that the FTT and the DST would generate additional revenue of €1.818 billion ($2.1 billion) annually. The digital tax is now expected to yield under €184 million ($213 million) and preliminary figures on the FTT have been slashed to €372 million ($430 million). Therefore, both taxes are now expected to collect just 31 percent of their original estimates. Additionally, given the new political agreement, Spain will have to offer a tax credit to the companies for the amount collected under the DST that will be subject to corporate tax liability under Pillar 1.

Apart from the introduction of the DST and FTT, in the past year Spain also increased the capital gains, dividends, and top individual income tax rates, and reduced the participation exemption for foreign-earned dividends and capital gains. Overall in 2021, tax collection was supposed to raise an additional €3.23 billion ($3.732 billion). However, in this year’s budget proposal, the 2021 revenue increase has been slashed to €1.45 billion ($1.676 billion), accounting for less than 55 percent of the additional amount that was expected to be collected in 2021.

Even though these policies did not reach their revenue goals, these new taxes and tax hikes reduced the country’s overall score in our 2021 ITCI, dropping Spain’s ranking from 26th to 30th.

The 2022 draft budget raises public spending to the historic amount of €239 billion ($276 billion), while public revenues are estimated to grow by 8.1 percent next year relative to this year and reach €232.3 billion ($269 billion) due to an estimated 7 percent rebound in the 2022 Gross Domestic Product (GDP). The budget deficit will reach 5 percent of GDP.

The macroeconomic scenario that this budget has been drafted upon looks overly optimistic. At the beginning of last week, the Bank of Spain revised downwards its forecast for the Spanish economy, expecting GDP to rise 6.3 percent for 2021 and 5.9 percent in 2022. This comes after the International Monetary Fund also reviewed its predictions, concluding that in 2021 the Spanish GDP will rise by 5.7 percent.

While other countries in Europe are working towards introducing tax cuts or delaying the introduction of new taxes to stimulate economic recovery by supporting business investment and employment, Spain is putting more fiscal pressure on businesses. The unrealistic estimates regarding tax collection, inflation, and economic growth and the new tax hikes have the potential to negatively impact capital formation, growth, and economic recovery.

Spain should focus on economic and budgetary stability, offering tax reliefs instead of tax hikes. The current economic challenges could turn into a long-term recession as public spending, debt, and taxes are increased.