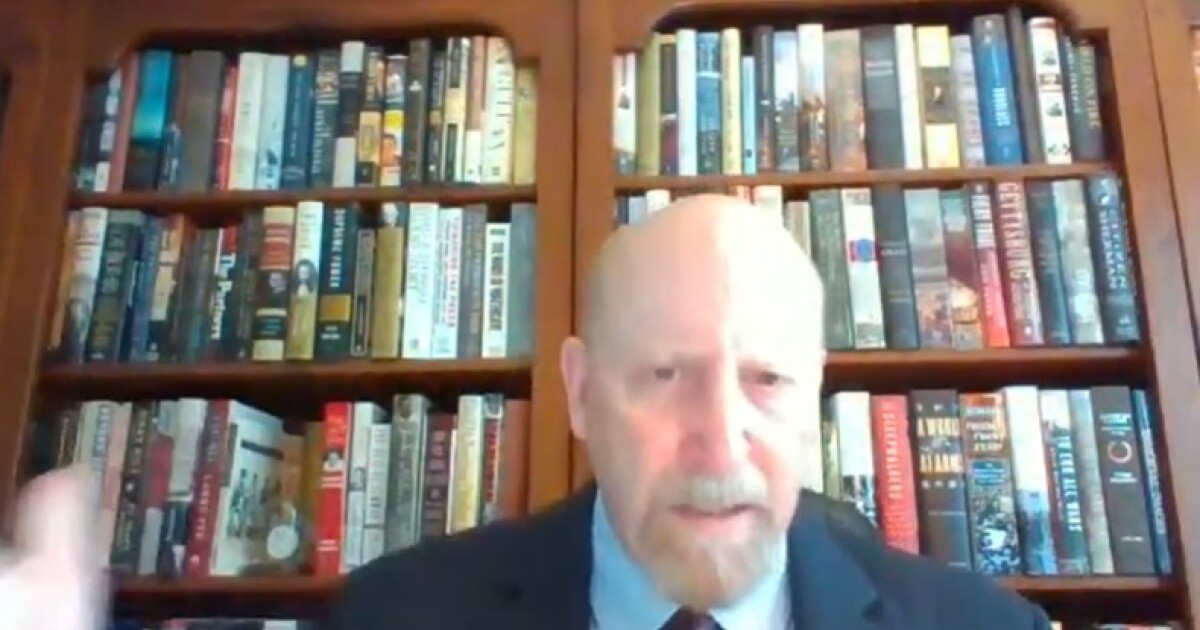 The Securities and Exchange Commission said Friday it has approved a rule from the Public Company Accounting Oversight Board that aims to ensure the PCAOB can inspect auditing firms in other countries, especially China.

The PCAOB adopted the new rule in September, after years of frustration over its inability to inspect auditing firms in China that audit companies whose shares trade on the U.S. capital markets (see story). The rule, as proposed in May, is in keeping with the Holding Foreign Companies Accountable Act, which requires the PCAOB to determine whether it can’t inspect or investigate a registered public accounting firm located in a foreign jurisdiction due to the actions of the authorities in that jurisdiction. The rule doesn’t specifically single out China, but it will establish a framework for the PCAOB’s determinations under the HFCAA that the PCAOB is unable to inspect or investigate completely registered public accounting firms located in a foreign jurisdiction because of a position taken by an authority in that jurisdiction.

“This is an important step to protect U.S. investors,” said SEC Chair Gary Gensler in a statement Friday. “I believe it is critical that the Commission and the PCAOB work together to ensure that the auditors of foreign companies accessing U.S. capital markets play by the same rules. The Commission adopted interim final rules to implement its required rulemaking under the HFCAA earlier this year. We remain on track to finalize those rules before the end of the year.”

“The PCAOB’s inspection regime has unquestionably led to improved audit quality,” said SEC acting chief accountant Paul Munter in a statement. “With this rule, we can continue the process of ensuring that all publicly traded issuers in our capital markets are complying with the same requirements and that investors can draw the same level of confidence from the quality of the audits of all issuers no matter where their registered public accounting firm is located.”

The SEC order approving PCAOB Rule 6100 will be published in the Federal Register, but it’s effective immediately.

Why your firm needs a project manager
Ex-central banker: Governance issues plague crypto
Barcode Scanners for Your Business
New Year, New Financial Goals (And How to Stick to Them)
Robots could surpass workers at Amazon by 2030, Cathie Wood says