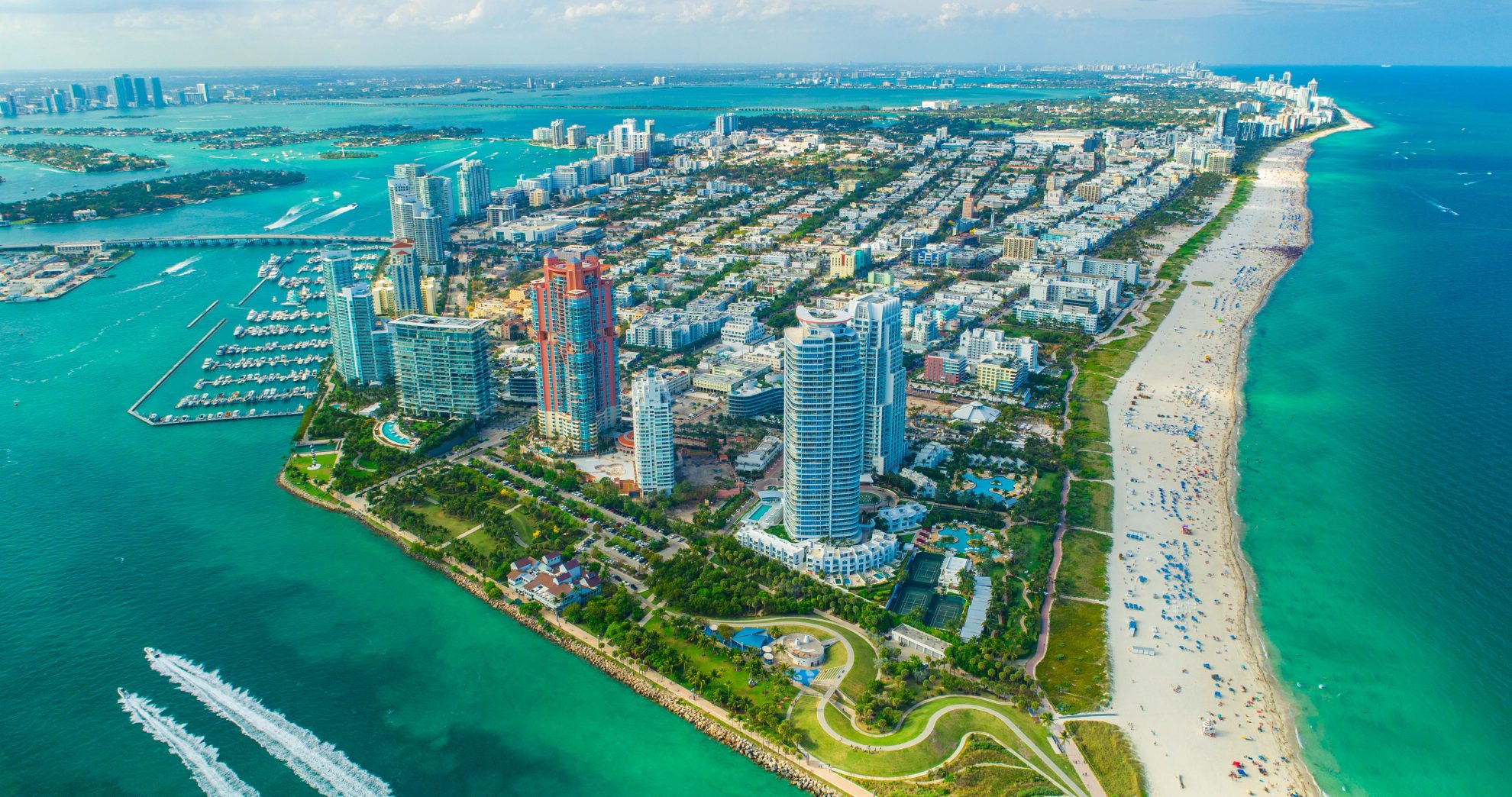 Florida is now the ninth state to implement or adopt a corporate income tax cut in 2021, with the state’s new rate the nation’s second lowest—for now. Five states adopted corporate income tax cuts legislatively this year, two states (Arkansas and Indiana) implemented rate relief as part of previously enacted phased reductions, and now Florida, along with Colorado, implemented triggered rate reductions after revenues exceeded preset targets. But the design of Florida’s rate relief is such that, only months after a nearly one percentage point trimming of the rate, it could bounce back by almost two percentage points. That uncertainty limits the benefit of this otherwise positive development and suggests the opportunity for legislative reforms to lock in Florida’s highly competitive new rate.

It is possible, however, that the reduced rate could be short lived. While the new rate is retroactive to January 2021, it is scheduled to snap back to 5.5 percent on New Year’s Day. Also, corporate income tax reductions generally have positive effects on both capital investment and the return on labor (which benefits workers), but the most recent reduction is likely to underperform unless policymakers deliberately hold rates constant in the next legislative session, since most investment and hiring decisions this year were made before the lower rate was announced.

Florida’s most recent rate reduction is notable because of its relationship to the revenue projections that facilitated it. It was February 2018 when Florida’s Office of Economic and Demographic Research (OEDF) completed its revenue estimates for the following four years. The U.S. economy was in its 105th consecutive month of growth and Florida’s unemployment rate was 3.9 percent. Corona was best known as a beer or a city in southern California. The OEDF’s growth estimates and Tallahassee’s passage of automatic income tax rate reductions fit with expectations of sustained growth, even as they contained provisions to restore higher rates if revenues declined.

The first automatic reduction occurred in 2019 and brought the corporate income tax rate to 4.458 percent. Revenue receipts outperformed 2018 estimates, but the economy was roaring, so this was unsurprising. Then came COVID-19, and anyone expecting another rate reduction would likely have been laughed out of the room. Nevertheless, corporate income tax receipts for FY 2021 blew the best estimates of a pre-COVID-19 economy out of the water. Florida’s income tax revenue exceeded last fiscal year’s forecasted net collections by 38.5 percent. To trigger a reduction, corporate income tax revenue had to outperform estimates by at least seven percent. Fiscal year 2021 revenue was 22.4 percentage points higher than was necessary to trigger an automatic rate reduction. What is more, all that occurred at a tax rate that was more than one percentage point lower than the rate used in the pre-COVID estimate. For that growth to occur in a state economy dominated by tourism and hospitality even as aftershocks of the COVID recession are still reverberating throughout the country is truly remarkable.

How can state policymakers build on these gains and ensure continued benefit to Floridians? First, legislators must appreciate corporations’ need for stability. It is well documented that there is a strong negative relationship between corporate income tax rate increases and workers’ wages. On average, workers see wages increase in states where rates decrease and wages decrease in states where rates increase. Importantly, however, wage changes do not occur in the short term. In other words, don’t expect wages to immediately increase the same year a rate reduction is enacted. It takes time for firms to realize cost savings and pass them along to workers. For that reason, it is difficult to measure how the 2019 rate reduction affected Florida workers. The intervening pandemic and the associated lockdowns and mass layoffs significantly muddied those waters.

Realistically, Floridians are unlikely to realize a wage increase from the September 2021 rate reduction. The longer-term planning on which wage increases depend is interrupted by the rate snapback scheduled for January 2022. Corporations will not increase workers’ wages if they have to hedge against a two-percentage point tax increase next year.

Stability is at the heart of legislating sound tax policy. Policymakers must, therefore, give corporations time to adjust to rate changes if they want to realize the associated effects. Florida’s initial legislation, H.B. 7093, was flawed in this respect. The law afforded corporations one tax year worth of benefits, but it took until September of that year before corporations were sure the rate reduction would occur. Then, they immediately encountered a snapback provision that would have reset the rate to the original level four months later. Legislators wisely extended the law for another two years, and corporations were afforded a modicum of stability during that time. Now, however, the most recent rate reduction is beset by the same level of uncertainty as the reduction of 2019.

It is a testimony to the strength of Florida’s economic recovery that a revenue trigger cut the corporate income tax rate by nearly one percentage point. If Florida businesses and individuals are to benefit from September’s income tax rate reduction, however, and to make the sort of investments that policymakers hope to see, then at a minimum, lawmakers should consider adjusting the design of the tax reductions going forward, so that it influences the next year’s rates, not those for a year almost over. Additionally, lawmakers may wish to lock in certain gains. Perhaps further growth can sustain yet another rate reduction, or perhaps it will only be enough to hold the rate constant. It is highly unlikely, however, that Florida will need the rate to return to 5.5 percent—so lawmakers could eliminate that uncertainty by reducing the base rate, and possibly to extend the new 3.535 rate through at least another tax year.

Nine states, including Florida, cut corporate income tax rates in 2021—five through legislative action this year, two (Arkansas and Indiana) as the culmination of a phased reduction enacted previously, and Colorado and now Florida through triggered relief. (Additionally, twelve states either adopted or implemented individual income tax cuts. Florida, of course, already foregoes one.) If lawmakers fail to act in 2022, Florida could become the first state to raise corporate income taxes in the new year. That kind of instability is unsettling to business and does not promote the livelihoods of Floridians. It is also the opposite of what the state intends, and even if it does not happen, the uncertainty undercuts the benefit of these aggressive rate reductions. Florida is in recovery. Now is the time to consolidate those gains.

Like Income? These 3 Chip Stocks Pay Dividends
The Federal Reserve is likely to hike interest rates again. What that means for you
Interactive Brokers (IBKR) and Generac Holdings (GNRC): 1/31/2023 Bull & Bear
Zoho Bigin Updates Provide Small Businesses with Interoperability and Affordability
Roughly 70% of taxpayers are eligible for IRS Free File, but only 2% used it in 2022