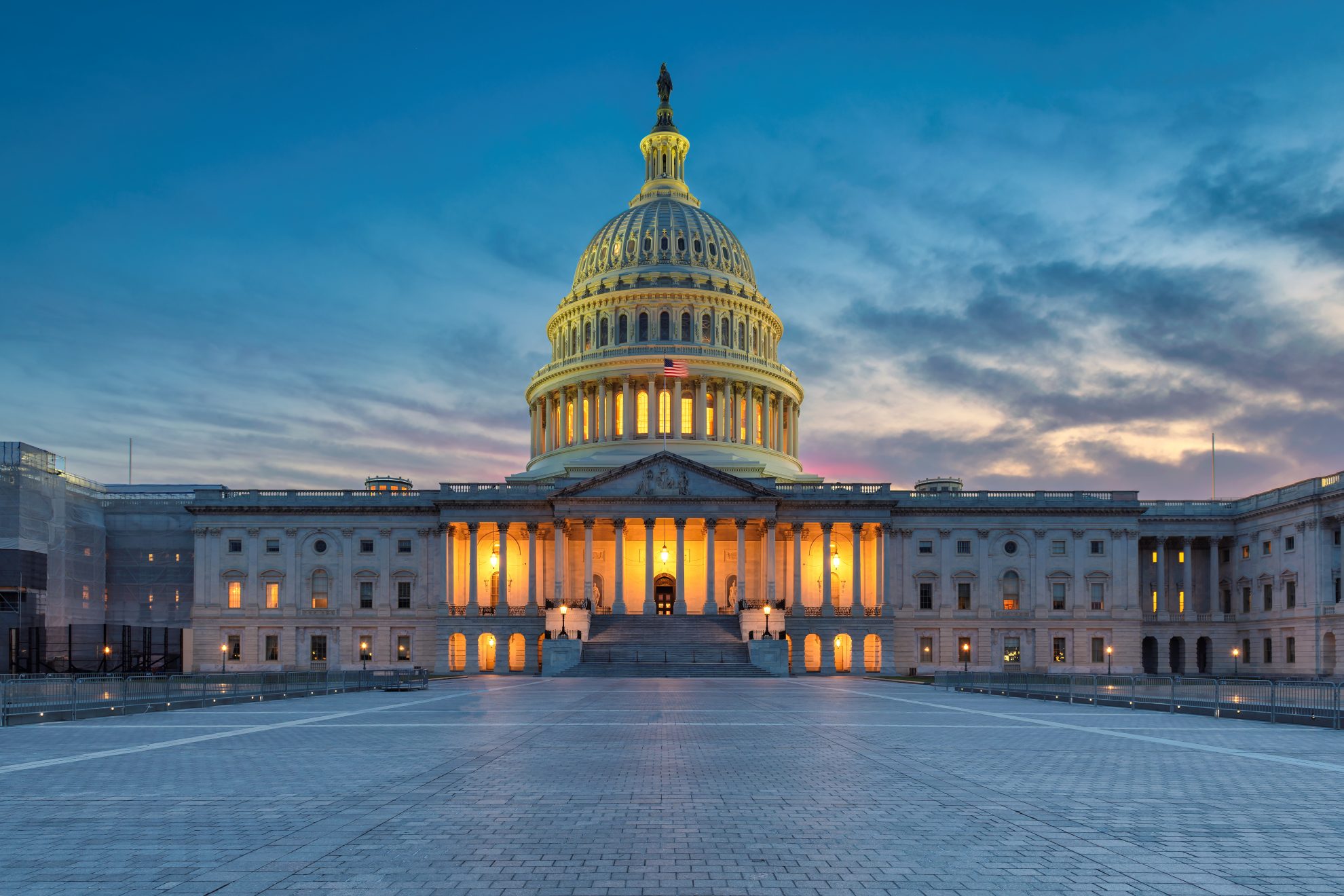 Using the Tax Foundation General Equilibrium Model, we estimate that the House Ways and Means proposals would increase federal revenues by about $2.1 trillion over the next decade, before accounting for $1 trillion in expanded tax credits for individuals and businesses, resulting in a net revenue increase of about $1.06 trillion. Excluding tax revenue from increased tax compliance, the proposals would raise $862 billion over ten years.

We estimate that the Ways and Means tax proposals would reduce long-run economic output by 0.98 percent and eliminate 303,000 full-time equivalent jobs in the United States. It would also reduce after-tax incomes for the top 80 percent of taxpayers over the long-run.

The House Ways and Means Committee draft legislation would include the following major changes:

The House Ways and Means tax proposals raise tax rates on corporate and pass-through business income, reducing incentives to invest and lowering the long-run size of the economy. We estimate the tax proposals would reduce long-run GDP by 0.98 percent and long-run American incomes (as measured by gross national product, or GNP) by about 1 percent, while also reducing wages by 0.68 percent and eliminating 303,000 full-time equivalent jobs.

The proposed increase in the top corporate tax rate to 26.5 percent has the largest impact, reducing long-run GDP by 0.6 percent and eliminating 107,000 full-time equivalent jobs. Raising the top ordinary income tax rate to 39.6 percent and lowering the threshold for income subject to that rate reduces long-run GDP by 0.1 percent, while the pass-through business tax increases also reduce growth by about 0.1 percent.

The international tax increases imposed on U.S. multinationals (MNEs), including the new limit on interest expense, reduce long-run GDP and GNP by about 0.1 percent and eliminate 12,000 full-time equivalent jobs. There is an additional negative impact on GNP that we have not modeled (due to a lack of empirical studies) arising from the incentive for U.S. MNEs to avoid the higher GILTI taxes by selling foreign assets to foreign competitors not subject to the GILTI taxes.

While the increase in the long-term capital gains tax rate has a very small impact on GDP, it does reduce long-run American incomes as measured by GNP by 0.1 percent. This is because higher capital gains tax rates reduce the after-tax return to saving for U.S. residents, reducing U.S. saving, and increasing the share of U.S. investment financed by foreign savers, with the returns to that investment accruing to foreigners rather than U.S. residents.

For purposes of estimating the proposals’ impact on federal budget deficits, interest payments, and resulting changes in GNP, we have assumed $3.5 trillion of spending over the period 2022-2031 inclusive of tax credits. In the years beyond 2031, we assume the proposals have no impact on deficits (to comply with the reconciliation process in the Senate).

We estimate that the higher deficits accumulated in the first decade result in a 0.1 percent reduction in long-run GNP, resulting from additional interest payments to foreign owners of the national debt. We also treat the $2.5 trillion in spending excluding the tax credits as transfer payments, with no associated impact on the economy in the long run.

Our estimates include about $265 billion in provisions we did not score. For those provisions, we used estimates by the Joint Committee on Taxation (JCT) and the Congressional Budget Office (CBO), including the $200 billion in gross revenue from IRS tax enforcement.

On a dynamic basis (i.e., accounting for the reduced size of the economy resulting from the tax increases), the House Ways and Means tax proposals would raise about $804 billion in revenue net of tax credits.

The largest revenue raisers include raising the top corporate income tax rate to 26.5 percent, raising the top individual ordinary income tax rate to 39.6 percent while adjusting the top income tax bracket downward, raising taxes on passthrough firms by broadly applying the NIIT and extending current limits on deducting certain passthrough business losses, and applying a new 3 percent surcharge on incomes over $5 million. These changes make up about two-thirds of the conventional revenue raisers in the Ways and Means plan.

The House Ways and Means tax proposals would increase the progressivity of the tax code by raising marginal income tax rates faced by higher earners and corporations while expanding several refundable tax credits for low- and middle-income earners.

The proposals would increase the after-tax income of the bottom quintile by about 14.5 percent in 2022 on a conventional basis, which is largely driven by the extended and expanded CTC, first introduced in the ARPA. By contrast, the top 1 percent of earners would experience a 5 percent drop in after-tax income in 2022.

The model also produces estimates of how policies impact measures of economic performance such as GDP, GNP, wages, employment, the capital stock, investment, consumption, saving, and the trade deficit.

Roth IRA ‘five-year rule’ can trigger an unexpected tax bill: Here’s what you need to know
DeSantis proposes tax exemption for gas stoves
Paper Shopping Bags for Your Business
Savers poised for ‘biggest win’ in 2023 as inflation falls. Where to put your cash now
Amid food inflation, more shoppers turn to dollar stores for groceries