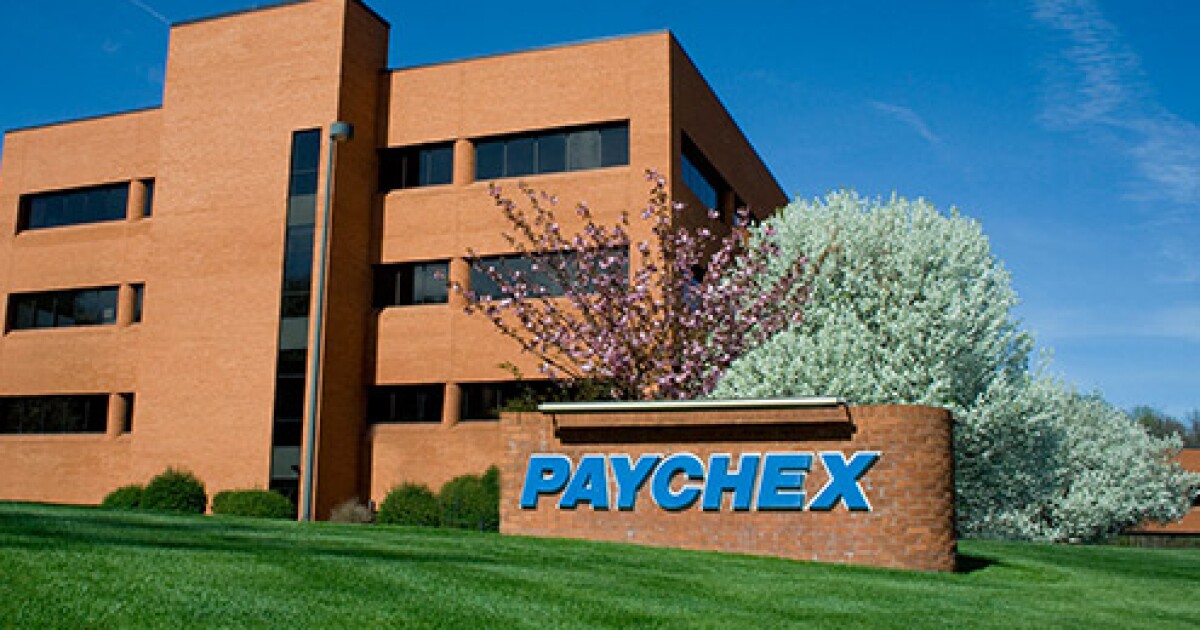 The pace of hiring at small businesses continued to increase for the fifth month in a row in October as wages spiked dramatically, according to payroll giant Paychex.

The leisure and hospitality industry led among the various sectors in terms of both earnings and hours worked growth for the seventh consecutive month. The West was the new top region of the country for small business employment growth, overtaking the South. The Midwest and Northeast also experienced significant one-month gains, going up 0.71% and 0.70% respectively.

Denver led the way among metropolitan areas in both earnings growth (5.51%) and hours worked growth (0.44%), probably due to difficulty in hiring as their jobs index is in the bottom three with the weakest 12-month change rate. Hourly earnings growth in Baltimore moved above 2% for the first month since March, but continues to be ranked last among the metro areas. Only four metro areas had positive weekly hours worked growth in October: Denver, Minneapolis, Houston and Seattle.

“Wages were up very strongly,” said Frank Fiorille, vice president of risk management, compliance and data analytics at Paychex. “They were up almost 3.9% over last year, which is the highest level we’ve seen in 10 years. Hourly earnings are now at $29.77, and they will probably get to $30 before the year ends. Leisure and hospitality is up almost 8%. You’re seeing more businesses having to increase wages, we’re also finding in our data that they’re offering signup bonuses to come join them. They’re trying to be very creative and doing whatever they can to fill these roles. Some of it is increasing compensation and having to pay them bonuses.”

He advises accountants to keep an eye out for federal vaccine mandates for businesses with 100 employees or more and to advise their clients about taking advantage of the Employee Retention Tax Credit while they still can. “A lot of this stuff is winding down, but they can still get ERTC credits and file for them retroactively,” said Fiorille. “There’s still a lot of money out there for them. We encourage them to look into that because we‘ve helped a lot of clients get that money. It’s basically free money for them and it’s pretty significant too.”