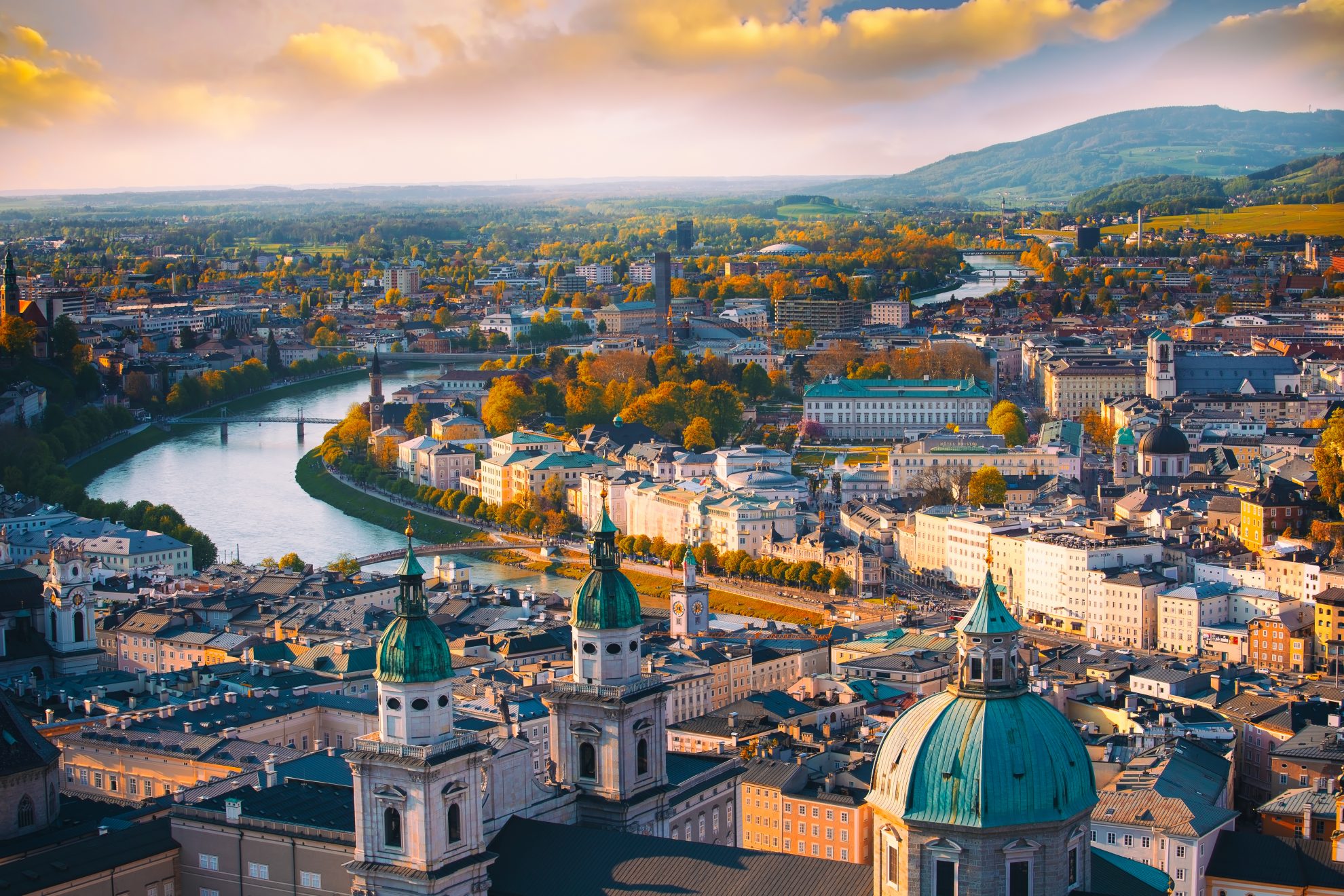 The 2022 Austrian budget proposal advances the tax reform plan agreed to by 2020’s coalition government formed by the Austrian People’s Party and the Greens.

While Europe is registering record spikes in energy costs, Austria is pushing ahead with an agenda for carbon emissions reduction with a phased-in carbon levy. At the same time, the budget includes a gradual tax reduction to lower the tax burden on workers and businesses.

Additionally, health insurance contributions will be cut by 1.7 percentage points for low- and middle-income earners, the family bonus will be raised from €1,500 to €2,000 per child each year, as of July 2022, and the supplementary child tax credit for low earners will reach €450, from the current €250.

These proposed reductions in the personal income tax and social security contributions are a step in the right direction as Austria has the third highest tax burden on labor among OECD countries. However, if the tax brackets, family bonuses, and child tax credits are not adjusted for inflation, these tax cuts will be eroded over time.

In order to compensate for these tax reliefs and to comply with the European Union’s green transition agenda, Austria will start to tax CO2 emissions at €30 (US $35) per ton from July 2022, and gradually increase it to €55 ($64) per ton by 2025. The government is also looking into a series of measures to offset the additional burden on taxpayers caused by carbon pricing, one being an investment allowance of up to €350 million ($405.6 million) to improve businesses’ energy efficiency and help them become more environmentally friendly.

While transitioning from income taxation to carbon taxation might have a positive impact on employment, relying too heavily on carbon taxation might undermine economic recovery and have a long-term effect on economic growth. At a time when energy costs are at one of their highest levels, the Austrian Institute of Economic Research (WIFO) estimates that the carbon levy might increase prices on a liter (0.26 gallons) of fuel by €0.10 ($0.12) while electricity prices might go up by €0.07($0.08) per kWh. To be able to set a very low carbon levy, a broad base approach is necessary in order to cover as many carbon emissions as possible.

Austria has one of the highest tax burdens on labor, but also the sixth highest tax-to-GDP ratio at 42.4 percent in the OECD. Therefore, any tax reform that Austria plans to implement should reduce the tax-to-GDP ratio or be revenue-neutral. The proposed reductions in social security contributions, and personal and corporate income tax, have the potential to create jobs and greater economic growth. However, the delay in implementing these tax cuts will also postpone growth and labor market impacts intended to be achieved with these tax reforms.

Austria should not shy from lowering the corporate income tax rate sooner or even implementing a more ambitious tax reform to improve its tax competitiveness and contribute to greater economic growth.