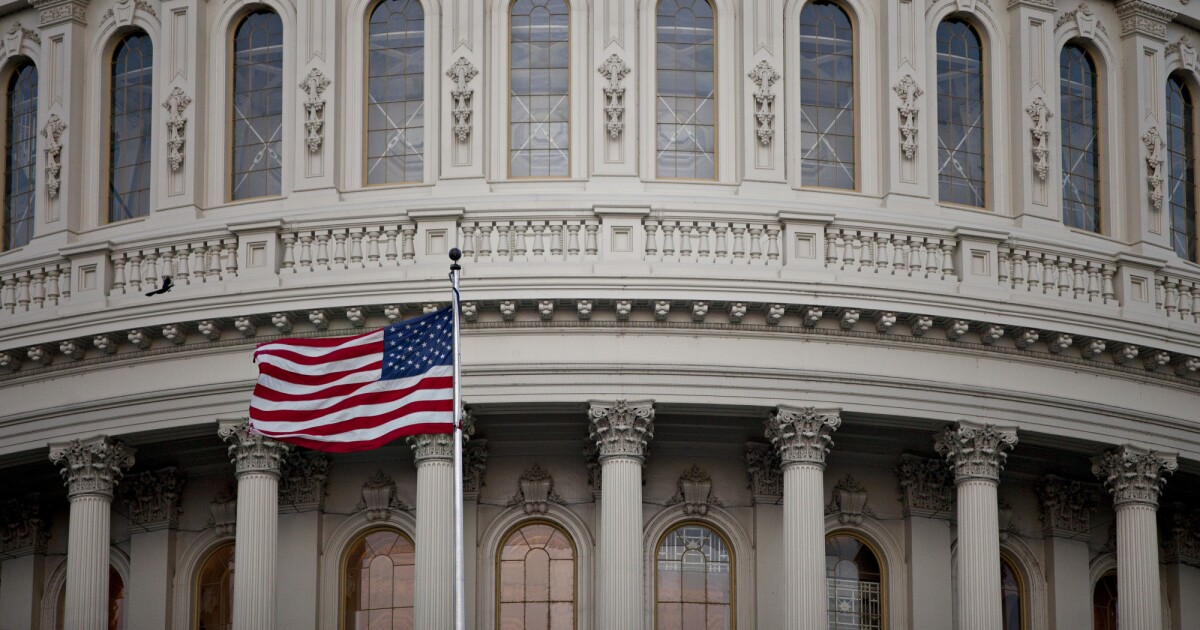 The American Institute of CPAs sent a letter to Congress’s tax-writing committees asking lawmakers to reconsider the rules around the corporate minimum tax rate that’s currently part of the reconciliation bill now under consideration.

While many of the tax proposals seem to have been dropped by Democrats from the Build Back Better Act in recent weeks in response to objections from Sen. Joe Manchin, D-Virginia, and Kyrsten Sinema, D-Arizona, the 15% minimum corporate tax rate remains as a way to help pay for the reduced $1.75 trillion social spending and climate package. Instead of raising the corporate income tax rate to 28%, as the Biden administration had earlier proposed, Democrats have gradually been trimming it down, first to 26.5% and now to the 15% minimum tax rate backed by the Organization for Economic Cooperation and Development.

The proposal was reinforced over the weekend when President Biden and other G-20 leaders endorsed the 15% global minimum tax rate, which was agreed to earlier this year by the OECD and finance ministers from the Group of 20 countries, as a way to curb corporate tax avoidance and profit shifting (see story).

However, the proposal still faces objections from Republicans in Congress, whose approval would probably be needed for the Senate to ratify any changes in tax treaties. In the meantime, the AICPA wants more clarity on the actual provisions. Democrats are expected to unveil the formal text of the reconciliation bill this week in hopes of a vote in the House on both that and the $1.2 trillion bipartisan infrastructure bill, although Manchin expressed lingering objections Monday to some of the provisions, which may delay a vote in the Senate and hold up the vote in the House.

The corporate profits minimum tax would be a minimum tax based on 15% of adjusted financial statement (book) income rather than recognized income, the AICPA noted in its letter to leaders of the House Ways and Means Committee and the Senate Finance Committee. The proposed corporate minimum tax would operate much like the corporate alternative minimum tax, which was eliminated by the Tax Cuts and Jobs Act of 2017, requiring corporations to compute their taxes, first on taxable income and then again on book income based on adjusted financial statements that include current value of assets, and pay the higher of the two.

The AICPA wants Congress to further consider and clarify the rules associated with the Senate proposal surrounding implementing a minimum tax on corporate book income, as this will likely be complex and have many significant and potentially negative implications.

Some accountants have also expressed concerns about some of the earlier proposals from Democrats in terms of raising taxes on taxpayers who earn more than $400,000, many of which have now been dropped as well.

“Those clients that are in the $400,000 to $450,000 range, depending upon whether they’re joint or single, a 2% rate increase is fairly significant, especially given some of these other provisions,” said Brent Lipschultz, a partner in EisnerAmper’s Personal Wealth Group, in reaction to earlier proposals from Democrats on the House Ways and Means Committee. “These provisions are essentially additional rate increases because they’re eliminating certain deductions and other things. The qualified small business stock exclusion would go down for certain people that are in certain income ranges. That’s a tax increase. It seems to me like every provision in this bill is representative of a tax increase for individuals.”

Summary of the Latest Federal Income Tax Data, 2023 Update
As France Moves to Delay Retirement, Older Workers Are in a Quandary
This Social Security change would be ‘easiest and quickest,’ Manchin says. What debt ceiling negotiations may mean for benefits
As interest rates climb, here’s why proposed caps on debt may not help reduce costs for consumers
The Fair Tax Act, explained: What to know about the Republican plan for a national sales tax, decentralized IRS