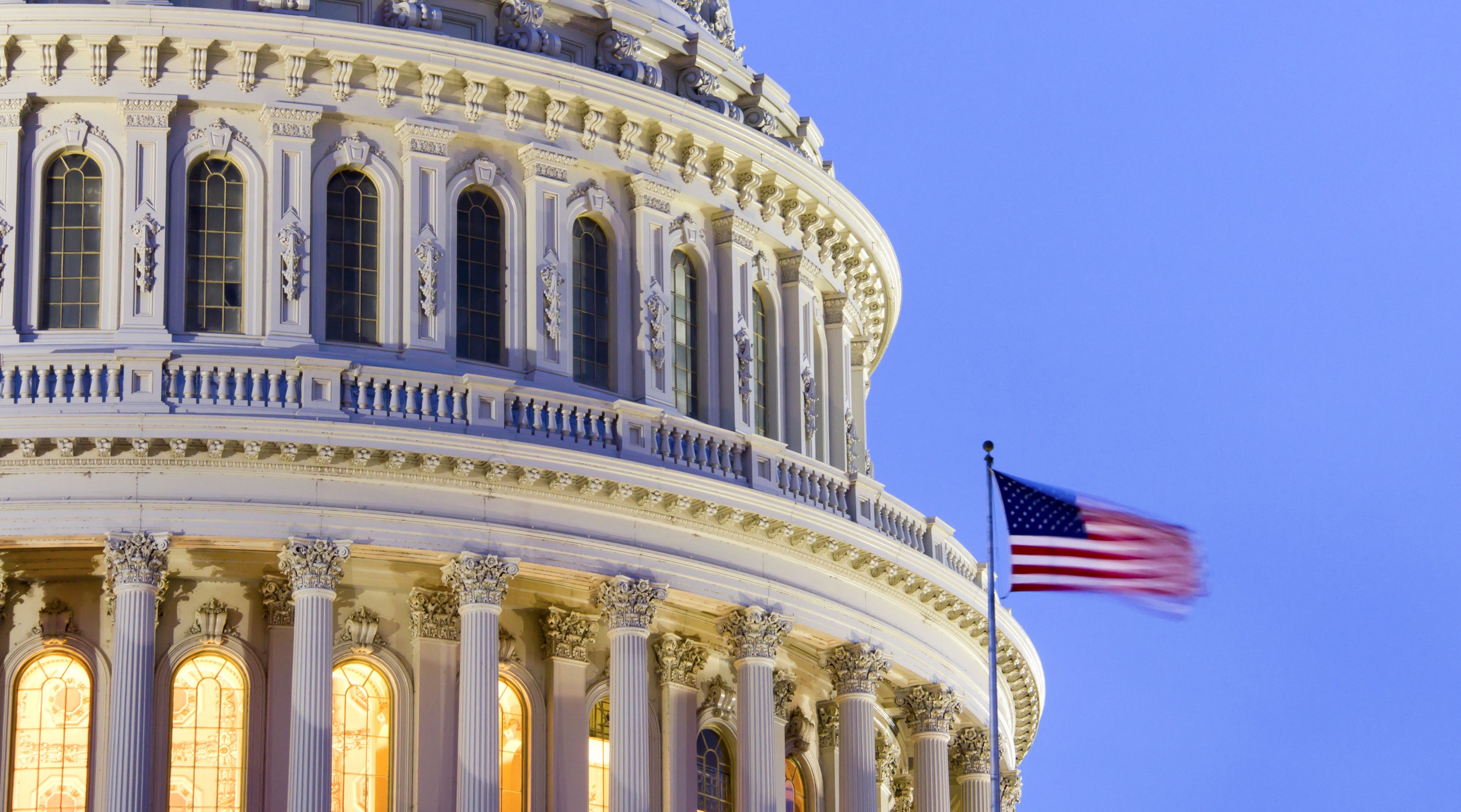 With corporate and individual rate hikes potentially out of the Build Back Better (BBB) reconciliation package, lawmakers are weighing alternative options to raise revenue. Rather than come up with complicated changes to the tax base, or untested proposals such as mark-to-market for billionaires, they should prioritize options that raise revenue while improving the structure of the tax code.

For example, the tax code is riddled with so-called tax expenditures, or spending through the tax code. While some expenditures are important structural elements of the tax code, many are complicated and disproportionately benefit specific industries or households. Eliminating such provisions would be among the least economically harmful ways to raise revenue.

On the business side, lawmakers could target expenditures that create an uneven playing field across industries or sectors, such as the exemptions for credit union income and municipal bond interest, and tax benefits for Blue Cross, Blue Shield companies. The Treasury Department estimates the cost of the three expenditures at a combined $77.7 billion over 10 years. Note that Treasury Department tax expenditure estimates are not revenue estimates, as revenue raised from repeal may be different after accounting for behavioral responses.

One of the goals of BBB is to address climate change. To accomplish that and raise revenue, lawmakers could replace the slew of mostly temporary and inefficient technology-specific tax credits with a carbon tax. From 2021 through 2030, the energy production and energy investment credits are estimated to cost $115 billion, while a carbon tax starting at $25 per metric ton of carbon could generate nearly $1 trillion over 10 years. Such a swap would raise significant revenue and more efficiently tackle carbon emissions in a technology-neutral fashion.

In Options for Reforming America’s Tax Code 2.0, we estimated that eliminating all business tax expenditures not related to structurally important elements like deferral, cost recovery, and foreign income would raise nearly $960 billion over 10 years while reducing economic output by 0.2 percent. The economic impact is limited because some expenditures, such as technology-specific tax credits, incentivize switching from one activity to another rather than increasing overall activity, and others are temporary.

Lawmakers could also reevaluate the tax-exempt status of government-sponsored enterprises (GSEs) and certain businesses still categorized as nonprofits. Research suggests, for example, that nonprofit hospitals do not appear to engage in more charitable activity than for-profit hospitals, which brings their tax-exempt status into question. Applying the corporate income tax to nonprofit hospitals could raise nearly $40 billion over 10 years, while applying it to Fannie Mae and Freddie Mac, the Farm Credit System, and the Tennessee Valley Authority could raise nearly $87 billion.

On the individual side, instead of expanding deductions that narrow the income tax base and disproportionately benefit higher-earners, lawmakers could further limit them. For example, eliminating the deduction for state and local taxes would raise $1.6 trillion over 10 years on a conventional basis and eliminating the home mortgage interest deduction would raise nearly $1.1 trillion. A more modest measure to lower the mortgage interest deduction cap to $500,000 in principal could raise nearly $150 billion over 10 years.

A number of other exclusions narrow the income tax base and lead to significant distortions, such as the exclusion for municipal bond interest, which Treasury estimates costs nearly $284 billion for individuals over 10 years.

The largest tax expenditure by far is the exclusion for employer-provided health insurance, which the Treasury Department estimates at $2.8 trillion over 10 years. Under current law, health insurance provided by employers is not included as taxable income, which leads employees to favor health insurance over regular wages as compensation. This distortion leads to more spending on overly comprehensive insurance plans than would otherwise occur, and lowers tax revenue.

The most ambitious option for addressing the largest hole in the income tax base would be to revoke the exclusion for employer-provided health insurance entirely. An alternative, however, would be to cap the amount that could be excluded, counting and taxing anything over the cap as ordinary income. That change would increase revenue while helping to contain health-care costs.

As lawmakers weigh alternative options for raising revenue, broadening the tax base and eliminating tax expenditures unrelated to cost recovery, international taxes, and deferral are good places to start. Rather than coming up with untested and complicated ways to raise revenue, changes that improve the structure of the tax code by making it simpler and more neutral across industries and households should be prioritized. Above all, lawmakers should avoid economically harmful increases in marginal tax rates.