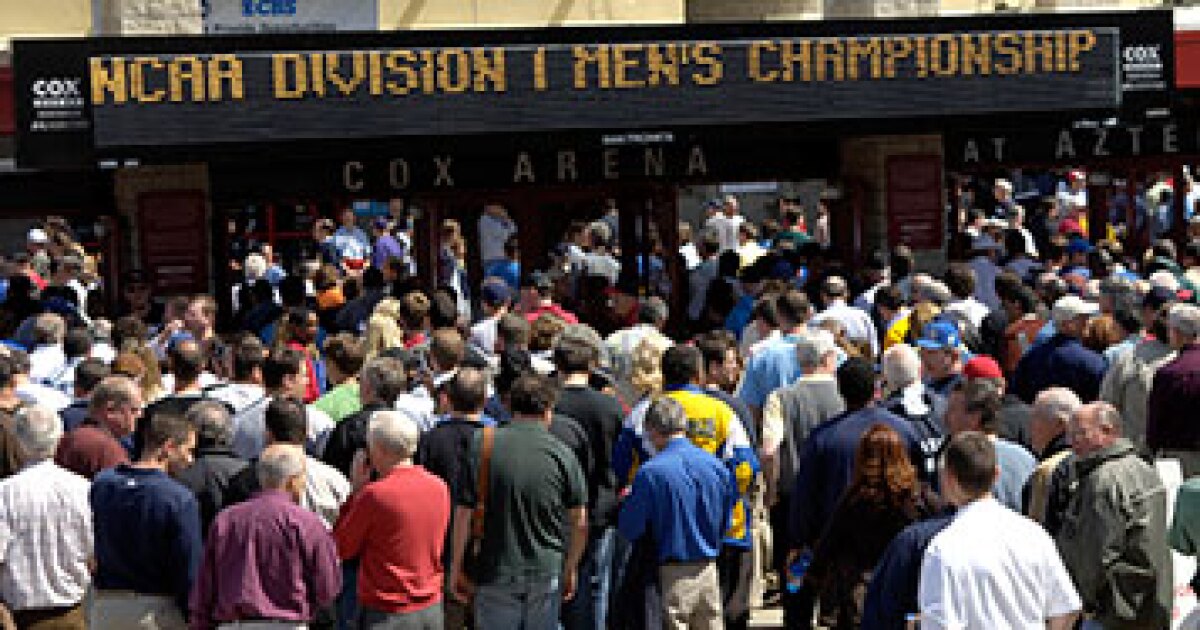 The National Collegiate Athletic Association began allowing university athletes to earn money from their name, image and likeness this summer, and now they could find themselves owing taxes for the first time in their lives.

The NCAA change followed on the heels of a unanimous Supreme Court decision in June that ruled in favor of college athletes who had sued the NCAA over rules that limited the education-related payments that schools could pay them, arguing that it violated antitrust laws. Within days, the NCAA announced a policy change enabling college athletes to benefit from their name, image and likeness (also referred to as NIL), as long as they’re consistent with the laws of the state in which the school is located. They can now use a professional services provider, such as a sports agent, for NIL activities. College athletes who attend a school in a state that doesn’t have an NIL law can engage in this type of activity without violating NCAA rules related to NIL. But student-athletes also need to report NIL activities that are consistent with state law or with their school and conference requirements to their schools.

The potential complexities could prompt student athletes and their families to turn to accountants for tax advice and tax preparation assistance.

“The Supreme Court issued their ruling indicating that the athletes, even though they’re amateurs, could still collect money, benefits and so forth as it relates to using their likeness or their names and promoting products,” said Dennis LaPorte, a partner at UHY LLP and managing director of UHY Advisors, in Sterling Heights, Michigan. “A lot of these individuals are on scholarships, and between schoolwork, practicing, the games and everything else, they don’t really have a whole lot of time for other work. Many of them may not have even had to file income tax returns in the past. So now all of a sudden, they’re going to start receiving 1099s for these different fees that they get for making appearances or using their likeness on promotional items or commercials. They’re going to have not only regular income taxes that they’ll have to file, but they’ll also have to turn around and pay self-employment tax as well. Unless they actually get on someone’s payroll, they won’t have the Social Security and Medicare tax taken out of their income taxes. If they get paid more than $600, they should be receiving a 1099 from whoever it is that’s paying them.”

Most college athletes are inexperienced in paying taxes, much less receiving 1099 forms, but for those who are receiving lucrative endorsement deals, they may need to start taking some sophisticated steps off the playing field.

“If they start receiving enough income, they may want to set up an LLC or something of that nature whereby they file a Schedule C on their personal income tax return, and they may have some expenses to help offset some of the income that they got,” said LaPorte. “If they have to travel to different events or something of that nature where it’s on their dime, or they’re using Uber or their personal vehicles or taxi cabs, those would be some expenses that they’ll be able to deduct. But most of them won’t even realize that.”

Either the athletes themselves, their parents, their sports agents or the companies they represent may need to work with an outside accounting or tax prep firm to help. “Most of the athletes won’t have a professional advisor as it relates to doing tax returns because many of them have never filed one or didn’t have to file in the past,” said LaPorte. “For the most part, their income tax returns in the past have been simple enough where they’ve done them themselves, or their parents have done them on TurboTax or some other software. What may end up happening is maybe they’ll have to go to an H&R Block to have their returns prepared. That will be an expense that they’ll be able to offset in next year’s tax return against their Schedule C income if they’re reporting it that way. But the biggest thing is for them to at least understand that.”

The NCAA rule change is fairly recent, and LaPorte hasn’t been working yet with any college athletes as clients. But UHY has received some inquiries, and LaPorte wants college athletes and their families to be aware of the potential implications and the possible need for professional tax help. Their sports agents may already be making those arrangements for taxes and insurance, but student athletes need to be careful that their representatives are legitimately looking out for their clients’ interests. Sports agents typically charge fees or percentages of an athlete’s earnings, but those could be tax deductible.

“When they have a representative, that helps them manage their money and get these special deals,” said LaPorte. “Then they typically will help them as far as any professional fees, making sure that their tax returns are being done, that they’re getting insurance coverage in case they happen to get hurt. They might go out and get some kind of policy from Lloyd’s to help offset potential revenue loss if something happened to them. The biggest thing, though, is making sure that you’ve got a reputable representative for your manager, that they’re actually overseeing everything on your behalf. Typically, they get a percentage of whatever the individual is making, so that would be an expense to offset their income as well.”

Athletes also may need to worry about state tax nexus issues if they’re earning revenue from appearances in different states. “If they’re actually going to particular states to do a presentation or to be there to sign autographs or what have you, then that would give them a nexus in that particular state,” said LaPorte. “But each state has different rules as far as what is considered to be nexus. For others, it may be you have to be there for more than so many days or something of that nature. It may not be taxable in that particular state, but it could be. Some states indicate that if you make over a certain dollar amount in their particular state, it gives you a nexus.”

The NCAA rule change gives college athletes a chance to earn some revenue, but they may need to play defense with their tax obligations to the federal and state government.