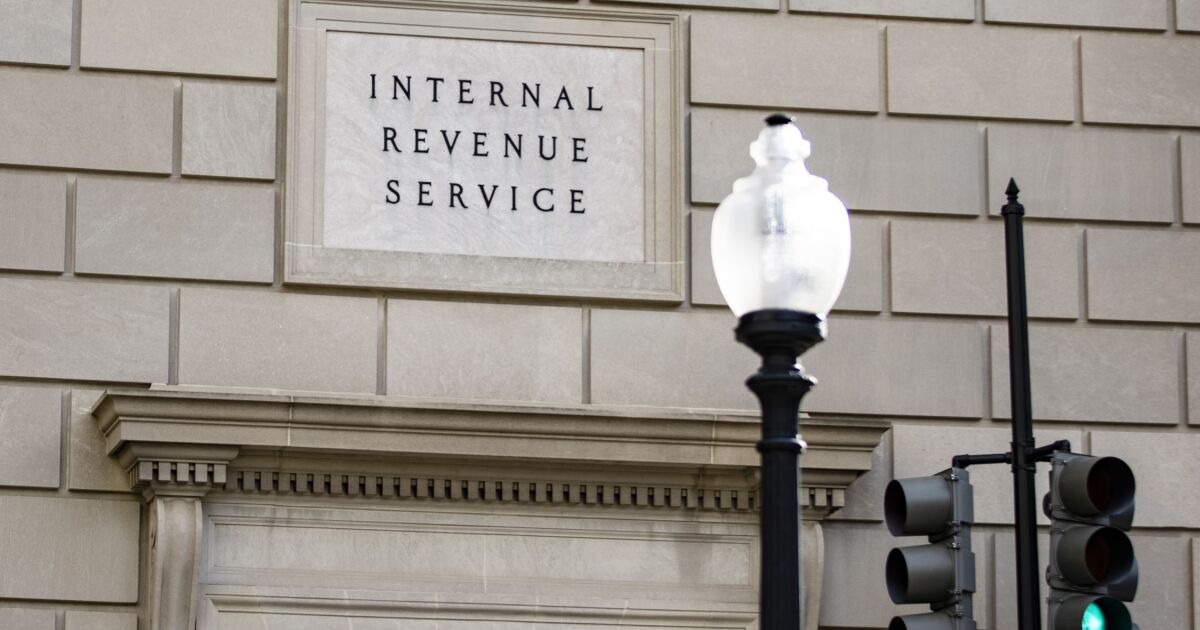 The Internal Revenue Service said Friday it’s updating the process for the frequently asked questions pages it posts on its website about new tax legislation.

The announcement comes after taxpayers and tax professionals expressed confusion over the ever-changing FAQ pages that the IRS posted in response to tax legislation enacted by Congress over the past two years to deal with the economic fallout from the COVID-19 pandemic. After passage of the Families First Coronavirus Response Act, the CARES Act and the Consolidated Appropriations Act last year, along with the American Rescue Plan Act this year, the IRS has been forced to clarify various tax aspects of the emergency legislation on its FAQ pages rather than going through the lengthy process of drafting proposed tax regulations, submitting them for public comment and eventually finalizing the regulations. Tax practitioners have needed to keep a close eye on the FAQ pages, which are often amended without much fanfare.

The IRS is trying to make the process more transparent now, as Congress works on passing the bipartisan infrastructure bill and the Biden administration’s larger reconciliation bill, both of which contain a large array of tax provisions. “Significant FAQs on newly enacted tax legislation, as well as any later updates or revisions to these FAQs, will now be announced in a news release and posted on IRS.gov in a separate Fact Sheet,” said the IRS. “These Fact Sheet FAQs will be dated to enable taxpayers to confirm the date on which any changes to the FAQs were made. Additionally, prior versions of Fact Sheet FAQs will be maintained on IRS.gov to ensure that, if a Fact Sheet FAQ is later changed, taxpayers can locate the version they relied on if they later need to do so. In addition to significant FAQs on new legislation, the IRS may apply this updated process in other contexts, such as when FAQs address emerging issues.”

To further deal with concerns about the potential application of penalties to taxpayers who rely on an FAQ, the IRS also released a statement Friday clarifying that if a taxpayer relies on any FAQ (including FAQs released before today) in good faith and that reliance is reasonable, the taxpayer will have a “reasonable cause” defense against any negligence penalty or other accuracy-related penalty if it turns out the FAQ is not a correct statement of the law as applied to the taxpayer’s particular facts.

For more information, see the General Overview of Taxpayer Reliance on Guidance Published in the Internal Revenue Bulletin and FAQs.

In addition, as part of these revisions in the FAQ process, the IRS will be adding a kind of disclaimer to its future Fact Sheet FAQs:

“These FAQs are being issued to provide general information to taxpayers and tax professionals as expeditiously as possible. Accordingly, these FAQs may not address any particular taxpayer’s specific facts and circumstances, and they may be updated or modified upon further review. Because these FAQs have not been published in the Internal Revenue Bulletin, they will not be relied on or used by the IRS to resolve a case. Similarly, if an FAQ turns out to be an inaccurate statement of the law as applied to a particular taxpayer’s case, the law will control the taxpayer’s tax liability. Nonetheless, a taxpayer who reasonably and in good faith relies on these FAQs will not be subject to a penalty that provides a reasonable cause standard for relief, including a negligence penalty or other accuracy-related penalty, to the extent that reliance results in an underpayment of tax. Any later updates or modifications to these FAQs will be dated to enable taxpayers to confirm the date on which any changes to the FAQs were made. Additionally, prior versions of these FAQs will be maintained on IRS.gov to ensure that taxpayers, who may have relied on a prior version, can locate that version if they later need to do so.”