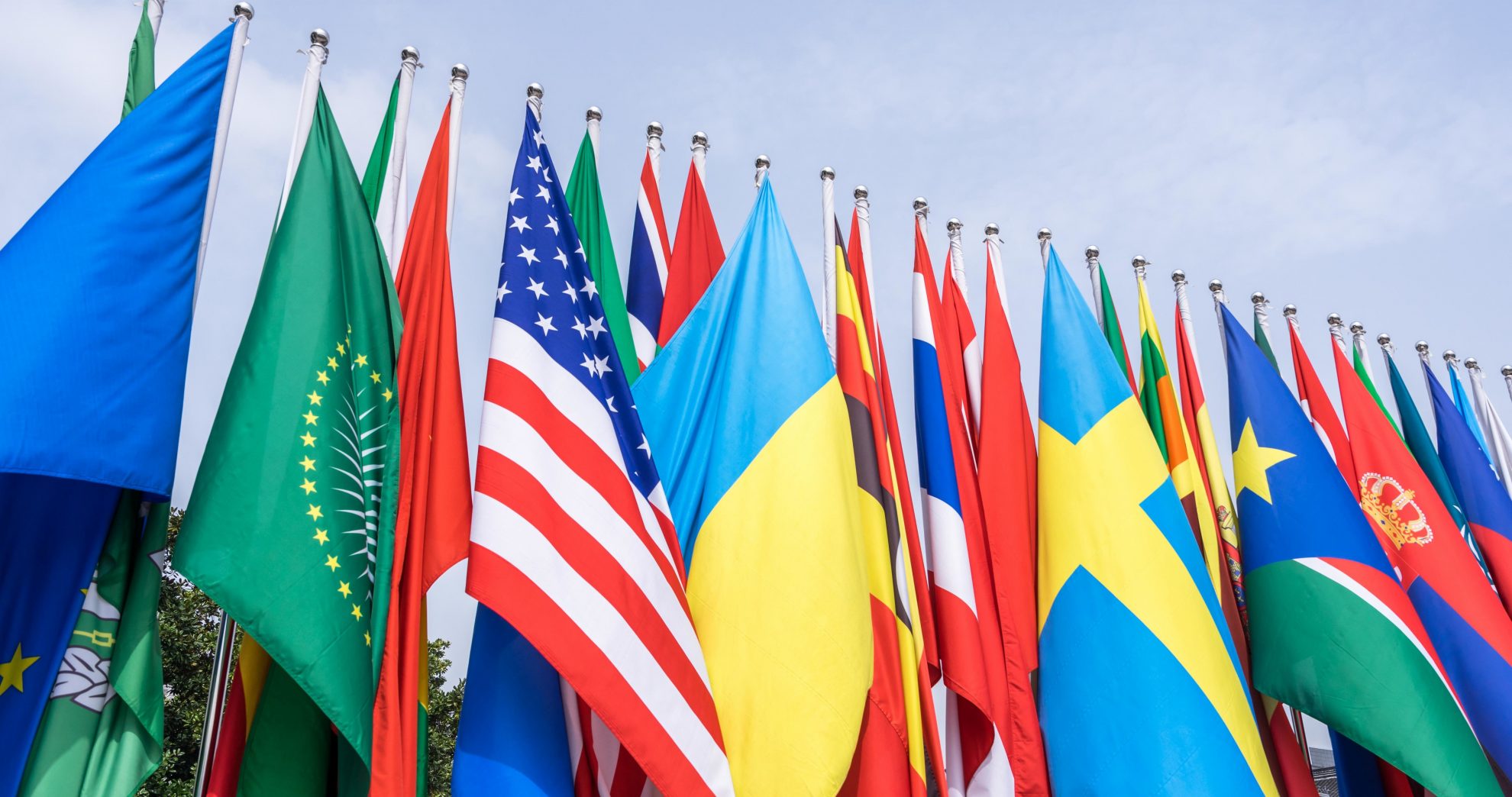 Note: This post was originally published on July 1, 2021 but has been updated to reflect the latest details on the global tax agreement.

In recent years, countries have been debating significant changes to international tax rules that apply to multinational companies. Following a July announcement by countries involved in negotiations at the Organisation for Economic Co-Operation and Development (OECD), today there was a further agreement on an outline for the new tax rules. If fully implemented, large U.S. companies would pay less to the U.S. government and more to overseas governments, while the foreign earnings of companies would face higher taxes.

Of the 140 countries engaged in the negotiations, 136 signed on to the new outline. Holdouts were Kenya, Nigeria, Pakistan, and Sri Lanka.

Ireland, Estonia, and Hungary all recently gave their approval after initially staying out of the agreement in July.

The proposal follows a general outline that has been under discussion since 2019. There are two “pillars” of the reform: Pillar 1 is focused on changing where large companies pay taxes; Pillar 2 includes the global minimum tax. Both pillars include multiple elements.

Pillar 1 contains “Amount A” which would apply to companies with more than €20 billion in revenues and a profit margin above 10 percent. For those companies, a portion of their profits would be taxed in jurisdictions where they have sales; 25 percent of profits above a 10 percent margin may be taxed. After a review period of seven years, the €20 billion threshold may fall to €10 billion.

Companies in the extractives sector (like oil, gas, and other mining companies) and financial services companies would be excluded from the policy.

Amount A is a partial redistribution of tax revenue from countries that currently tax large multinationals based on the location of their headquarters and operations to countries where those companies have their sales. U.S. companies are likely to be a large share of the companies in scope of this policy.

There is potential for the U.S. to lose some tax revenue because of this approach. However, U.S. Treasury Secretary Yellen has previously written that she believes Amount A would be roughly revenue neutral for the U.S. For this to be true, the U.S. would need to collect significant revenue from foreign companies or from U.S. companies that sell to U.S. customers from foreign offices.

Pillar 1 also contains “Amount B” which would provide a simpler method for companies to calculate the taxes they owe on foreign operations such as marketing and distribution. The outline does not provide any new details on this approach.

Pillar 2 is the global minimum tax. It includes two main rules and then a third rule for tax treaties. These rules are meant to apply to companies with more than €750 million in revenues.

The first is an “income inclusion rule,” which determines when the foreign income of a company should be included in the taxable income of the parent company. The agreement places the minimum effective tax rate at 15 percent, otherwise additional taxes would be owed in a company’s home jurisdiction.

Like other rules that tax foreign earnings, the income inclusion rule will increase the tax costs of cross-border investment and impact business decisions on where to hire and invest around the world—including in domestic operations.

There is an exclusion from the under-taxed payments rule for companies that have been in the scope of Pillar 2 for less than five years, have a maximum of €50 million in foreign tangible assets, and operate in no more than five other jurisdictions.

The third Pillar 2 rule is the “subject to tax rule,” meant to be used in a tax treaty framework to give countries the ability to tax payments that might otherwise only face a low rate of tax. The tax rate for this rule would be set at 9 percent.

Both Pillar 1 and Pillar 2 represent major changes to international tax rules, and the outline suggests that the changes should be put in place by 2023. Countries would have to write new laws, adopt new tax treaty language, and repeal some policies that conflict with the new rules.

The outline specifically states that digital services taxes and similar policies will need to be removed as part of implementing Pillar 1.

The Biden administration has released a statement with warm approval of the agreement, although it may be challenging to get Congress to follow through on implementing these policies.

There are three reasons for this. First, the priorities that President Biden has set for taxes on the foreign earnings of U.S. companies follow a different approach than what was agreed to today. Second, the current tax on Global Intangible Low-Tax Income (GILTI) and the Base Erosion and Anti-abuse Tax (BEAT) are only roughly aligned to the new agreement, but GILTI may get special treatment according to the outline. Third, a tax treaty change requires 67 votes in the Senate, and that will prove challenging if there is not broad bipartisan support for the new rules.

For Pillar 1 to work well, it would be simpler if all countries adopt the rules in the same fashion. This would avoid companies having to deal with multiple approaches across the globe. The outline mentions a streamlined system that might require a sort of clearinghouse for Amount A payments and credits alongside a dispute resolution mechanism.

Pillar 2 is more optional. The outlined version of Pillar 2 is more like a template rather than a requirement for countries to adopt exactly what is described. If enough countries adopt the rules, though, then much of corporate profits across the globe would face a 15 percent effective tax rate.

Today’s agreement represents a major change for tax competition, and many countries will be rethinking their tax policies for multinationals in light of it. Policymakers across the globe should be careful in designing measures to implement this and be aware of the various new distortions these rules will create.