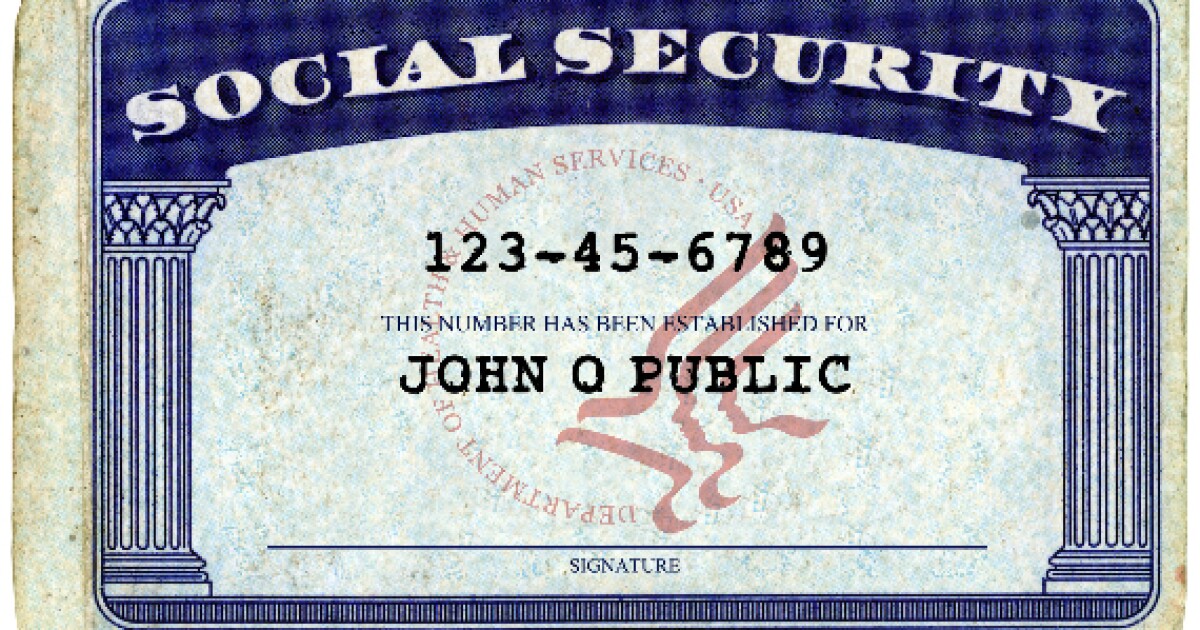 Based on the increase in average wages as determined by the U.S. Bureau of Labor Statistics, the maximum amount of earnings that will be subject to the Social Security tax will increase to $147,000 from $142,800.

The COLA increases reflect the inflation pressure in the U.S. economy, which has driven up the prices of many goods and supplies that have been hit by shortages, as well as wage increases for workers who have been in heavy demand by businesses this year.

The Federal Reserve is likely to hike interest rates again. What that means for you
Why your firm needs a project manager
3 key things to know before opening a home equity line of credit
Zoho Bigin Updates Provide Small Businesses with Interoperability and Affordability
How Itemized Deductions Work