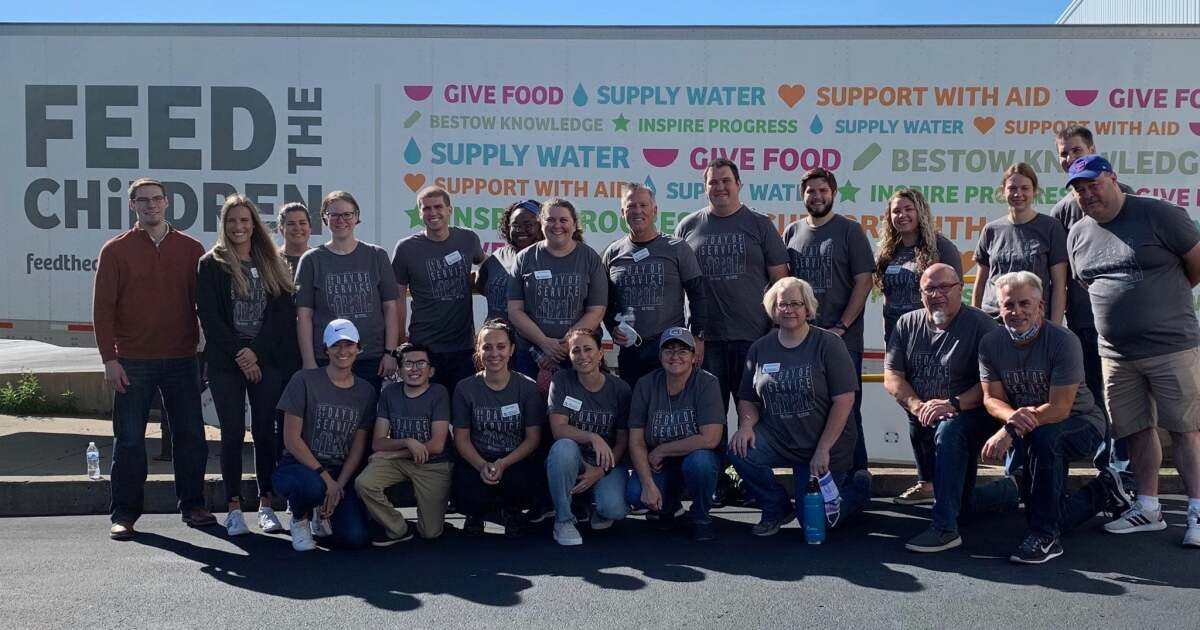 Anchin, New York, was ranked No. 4 on the Society for Human Resources Management’s Best Companies to Work For in New York state on the large companies list. Additionally, the firm was named to Crain’s New York Business Best Places to Work in New York City list for the 12th year.

Deloitte, New York, was named to the 2021 World’s Most Attractive Employer rankings by Universum for the 13th consecutive year.

KPMG, New York, announced a $1.5 billion commitment over the next three years to focus on environmental, social and governance issues, training and solutions. (Read the full story.)

Buy this Soaring Tech Stock Up 100% in the Last Year for More Upside?
Op-ed: Salesforce appoints ValueAct’s Morfit to its board and a proxy fight may loom ahead
5 Earnings Charts at 52-Week Highs
Top Stock Picks for Week of January 30, 2023
The Federal Reserve is likely to hike interest rates again. What that means for you