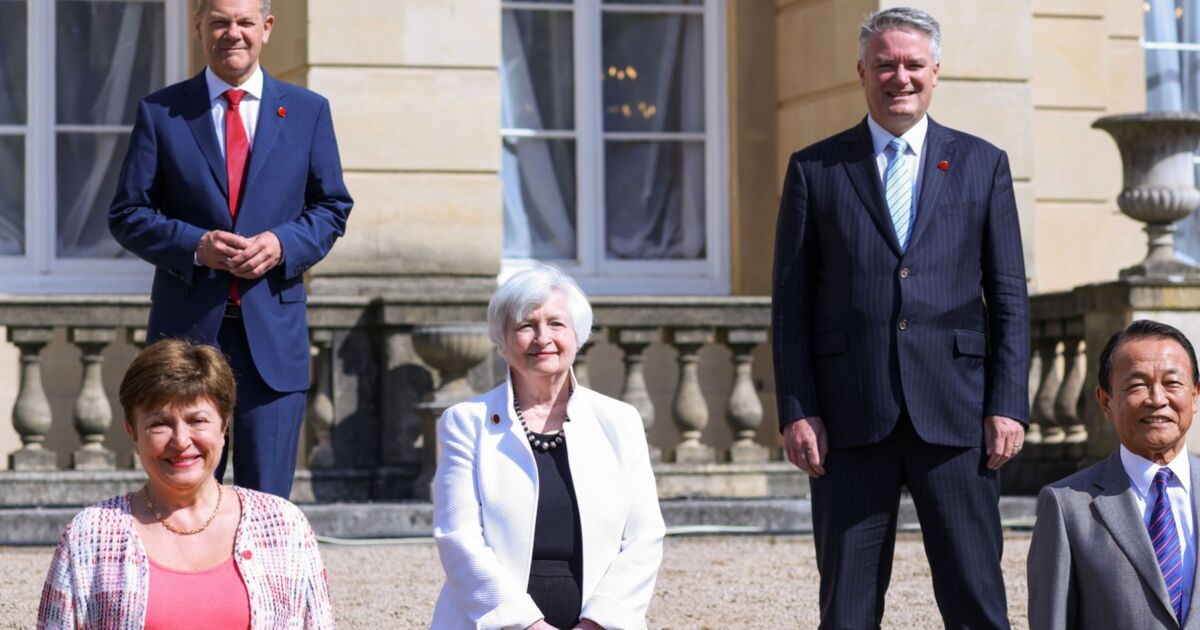 A vast overhaul of corporate taxation won support from 136 countries, as nations resolved key differences over the level of a global minimum rate and an end to new digital taxes that the U.S. has deemed discriminatory.

The group includes all nations in the Group of 20, European Union and Organization for Economic Cooperation and Development, the OECD announced Friday. After years of missed deadlines and wrangling over how to handle global tech firms such as Facebook Inc. and Alphabet Inc.’s Google, Friday’s deal included a 15% minimum rate for corporations and the main parameters to slice the profits of multinationals to be taxed in more countries.

The OECD, which has chaired the talks, said a minimum rate could ultimately raise government incomes by $150 billion a year, while new rules would reallocate $125 billion of profits to be taxed in nations where big corporations generate revenue but may have little physical presence.

In addition, countries agreed not to impose new digital services taxes as of Friday.

Friday’s accord builds on a preliminary July deal, when governments agreed on key aspects of the plan for the first time — including which companies would be subject to the profit reallocation rules.

The years-long talks at the Paris-based organization are split into two so-called pillars. The first deals with questions of allocating profits for tax, while Pillar Two seeks to create a global minimum corporate tax rate.

Of the countries involved in the talks, Kenya, Nigeria, Pakistan and Sri Lanka haven’t signed the deal, the OECD said.