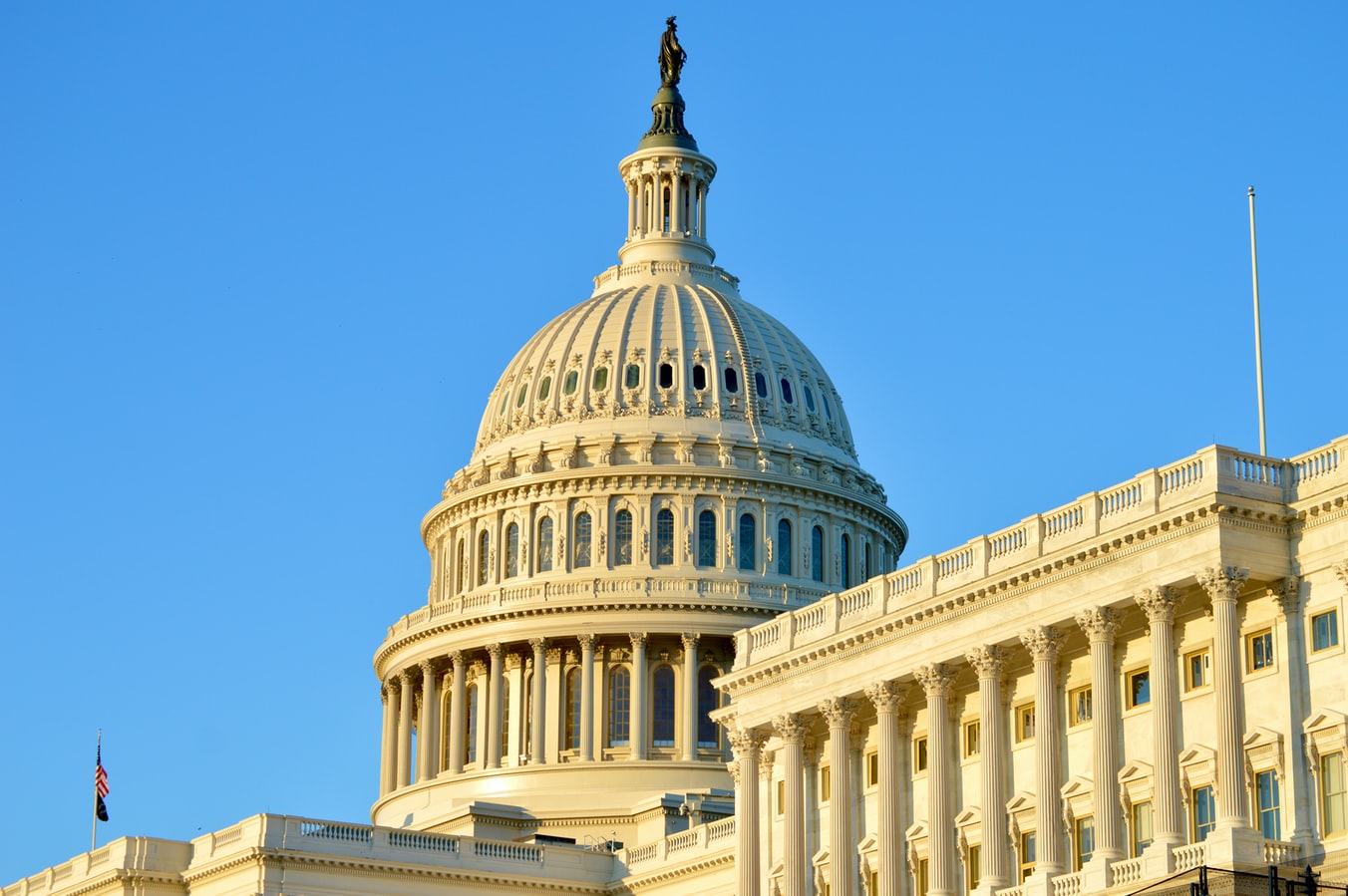 Since the federal excise tax should seek to internalize externalities associated with the consumption of such products, the tax rate should correspond to (or at least respect) different levels of harm, because lower harm means lower social costs. A tax system that ignores this principle risks negatively impacting public health by reversing the trend of smokers switching to less harmful (and often cheaper) alternatives such as smokeless tobacco and vapor products.

Harm reduction and its impact on tax policy is not a debate isolated to the United States. Earlier this year, Professors Illoong Kwon and Sun-ku Hahn published a paper recommending inflation-indexed excise taxes on tobacco products. The study focuses on South Korea and the possibility of introducing differential adjustments for different categories of tobacco products. The paper is looking for ways to maximize revenue while respecting the continuum of risk.

The idea suggested in the paper is fairly simple. When a jurisdiction levies specific excise taxes (taxes based on quantity) on tobacco and nicotine products, the rate will, as a result of inflation, decrease in real terms over time. This effect negatively impacts revenue. One way to account for this is by indexing the rate to automatically increase at the same rate as inflation. While inflation adjustments may seem like a straightforward solution, it only makes sense in situations where the tax rate is at an appropriate level. Too often, tobacco and nicotine taxes are much higher than justifiable as means to recover costs associated with consumption, and inflation adjustments in those situations would retain an inappropriate high rate.

In South Korea, the total rates are KRW3,323 (US $2.80) per 20 cigarettes, KRW3,004 ($2.53) per 20 heat sticks, and KRW2,232 ($1.88) per milliliter of vape liquid. All three product categories have seven different levies and taxes imposed on them. In the United States, both cigarettes and heat sticks are taxed at combined rates that are more than 35 percent higher than in South Korea. As a result, in the United States, the combined tax burden on cigarettes goes beyond internalizing externalities.

When a rate is appropriate—at a level approximating the societal costs— inflation-indexing has the benefit of keeping the real value of the tax constant. The authors argue that governments should go one step further, though. Instead of keeping the ratio between products constant by simply adjusting the rate to inflation, a differential adjustment should be implemented. Since vapor products are more elastic, a measure of the change in demand as a result of price changes, than cigarettes, the claim is that the rate for cigarettes could be adjusted at a higher rate (inflation plus 1 percent).

According to the model developed for the study, differential inflation-indexing results in a higher revenue return, since the tax on cigarettes, an inelastic product, grows faster than inflation. Over time, it also increases the difference in tax rates between the most harmful products, cigarettes, and less harmful nicotine products.

While it makes a lot of sense to differentiate in tax rates between different nicotine delivery methods, it should not be necessary to over-adjust the rate on cigarettes. It would be simpler and more neutral to lower the rate on less harmful products and adjust all categories for inflation. Moreover, revenue should not be the primary impetus for taxing tobacco and nicotine products—although revenue should obviously always be one of the reasons to levy a tax. Lawmakers should avoid the temptation to overtax products to raise additional revenue for general spending purposes. The job of the excise tax on these products is to internalize externalities, and the costs associated with consumption do not grow at a faster pace than inflation.

To answer the question posed in the headline of this post: yes, tax policy should play a role in tobacco harm reduction—but inadvertently. The tax code should remain as neutral as possible, and it should not pick winners and losers. That being said, the nature of excise taxes is such that a well-designed tax scheme should encourage consumers to switch from cigarettes. Because harm associated with consumption of other nicotine products (vapor products, nicotine pouches) is much lower, the tax rate should be much lower. Since lower rates translate to lower retail prices, it allows the consumers to navigate the market and helps them switch to less harmful products.

The study presents a very interesting proposal to achieve the dual purpose of tobacco taxation: revenue generation and improving public health. However, the solution overcomplicates the issue. The consensus is that nicotine products are less harmful, so rather than waiting for differential inflation adjustment to achieve the desired ratio between tax rates, governments should simply impose rates that correspond to the harm profile of the products.

Differential inflation-adjustment is, however, a much better proposal than the one in the Build Back Better Act. This proposal would tax nicotine products at higher rates than cigarettes—a harm-maximizing strategy for America’s 34 million smokers.