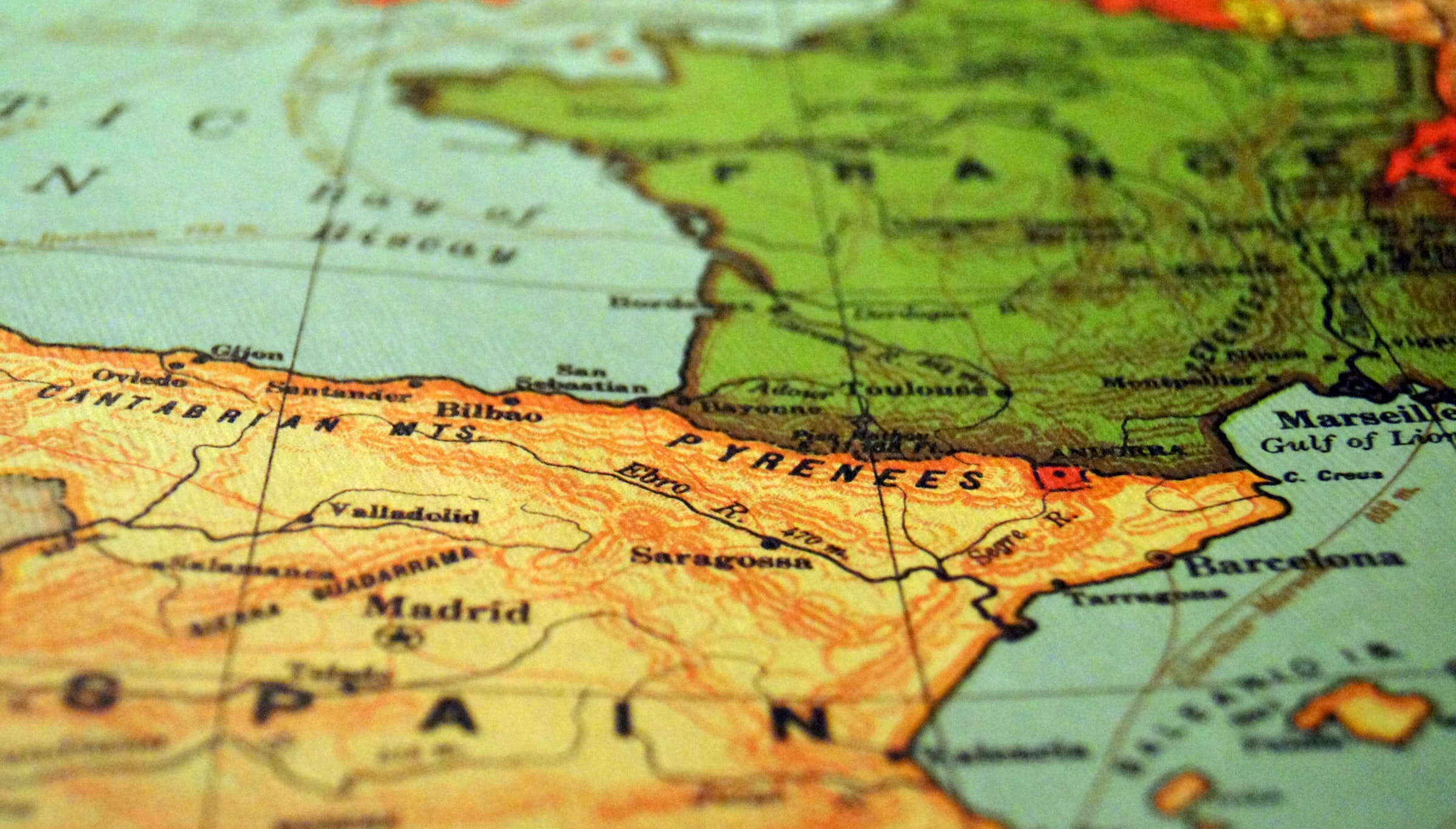 To shed light on the Spanish tax system, the Tax Foundation and the Foundation for the Advancement of Liberty produced the Spanish Regional Tax Competitiveness Index (RTCI). The Index compares the 19 Spanish regions on five major areas of taxation: individual income tax, wealth tax, inheritance tax, transfer taxes and stamp duties, and other regional taxes, combining the results to generate a final ranking. Staying informed on the variety of regional taxes and rates helps keep the Spanish economy competitive.

Spain has a complex tax system where taxes are levied by the central, regional, and local governments. Stamp duties, transfer, wealth, and inheritance taxes are administrated and regulated by 19 regional governments. Regional governments can also approve additional taxes and set the regional income tax brackets and rates, representing 50 percent of the overall income tax, while the other 50 percent is set by the central government. Additionally, Navarra, Basque Country, and the Canary Islands have a special tax regime that allows these three regions to levy reduced rates under a more business- and taxpayer-friendly tax regime. However, since 2015, Navarra has used its tax sovereignty to raise taxes. Nowadays, Navarra levies a corporate income tax rate of 28 percent, 3 percentage points above Spain’s general corporate income tax rate and raising every other tax levied in the region.

The fifth edition of the RTCI report was presented during a public event in Madrid, a region that has been leading the Index since 2020. Madrid’s finance minister, Javier Fernandez-Lasquetty, who received an award recognizing Madrid’s trajectory, attributed this success to the fact that “over the past 17 years Madrid has not increased a single tax rate” while it approved tax cuts. Recently, the Madrid government announced the repeal of three additional regional taxes that collect little revenue and are burdensome for small companies. The finance minister considers that this will send a message to possible investors that Madrid will not create new arbitrary regional taxes. Madrid is also looking into cutting income tax rates by 0.5 percentage points for every tax bracket.

When the central government increased the top income tax rate by 2 percentage points for 2021, Valencia Community also increased the top regional marginal income tax rate by 4 percentage points. Valencia’s overall (central and regional) top marginal income tax rate stands at 54 percent, fourth highest in Europe after Denmark (55.9 percent), France (55.2 percent), and Austria (55 percent). However, Valencia’s top statutory rate applies to income above €475,000 (US $549.980) while Austria’s 55 percent only applies to income above €1 million ($1.16 million). Additionally, Denmark’s high tax rate can be explained in that Denmark does not rely on social security contributions as part of its tax mix, as Spain and other countries do.

Tax competition proved to be key to keep tax hikes under control in some regions, however. Spain is not leading the top statutory income tax rate in Europe due to regions like Madrid that maintained the overall top income tax rate at 45.5 percent. Additionally, in response to the central government tax hikes, regions like Murcia and Andalusia decided to cut their regional income tax rates.

Tax competition between regions in Spain is not limited to tax rates. In 2008, when the central government repealed the net wealth tax, and three years later reintroduced it, Madrid preserved a 100 percent relief of that tax—rendering the policy meaningless in that region. Now all regions in Spain, except Madrid, levy a progressive wealth tax ranging from 0.16 percent to 3.75 percent.

When a region sets a higher wealth tax, evidence shows that in the following years taxpayers will move out of that region. In 2012, when Navarra reduced the wealth tax threshold and increased the marginal tax rates, the wealth tax collection increased by €11.47 million ($13.28 million) in the following three years while income tax revenue dropped by €48.08 million ($55.67 million). These trends suggest that top income earners might have flown the region following the wealth tax hike. Additionally, revenue from wealth taxes represents less than 4 percent of what Navarra collects from personal income taxes.

Policymakers should be aware that raising taxes in one area could generate negative spillover effects in another. Every tax law will in some way change a region’s competitive position relative to its immediate neighbors.

While wealth taxes collect little revenue, an OECD report argues that these taxes can disincentivize entrepreneurship, harming innovation and impacting long-term growth. With so many countries having abandoned the wealth tax, perhaps regions in Spain should repeal the tax instead of asking for Madrid to harmonize its wealth tax with the rest of the regions.

The same is true for inheritance and gift taxes. They only raise 0.58 percent of Spain’s total revenue while they harm entrepreneurial activity, savings, and employment. Additionally, in some cases, they have proven to be confiscatory taxes. Regional statutory tax rates can reach levels as high as 81.6 percent, depending not only on the level of the amount inherited but also on the level of pre-inheritance wealth of the inheritor and familial closeness to the inheritor. A recent study revealed that inheritances can in fact reduce wealth inequality as transfers are proportionately larger (relative to their pre-inheritance wealth) for households lower in the wealth distribution.

Tax competition has also proved effective as some of Spain’s regions are looking forward to copying Madrid’s tax reforms. This is the case for Castile and Leon, which improved seven places overall, from 13th to 6,th in the 2021 Index, after reforming the inheritance tax. Following a meeting Castile and Leon’s finance minister had with our representatives from the Tax Foundation and Fundalib, the president of the region, Alfonso Fernández Mañueco, announced that he is considering continuing to cut taxes in order to attract workers and investment to the rural areas of the region. Also, Andalusia’s finance minister announced that additional tax cuts will be approved this month to support employment and economic growth, and those reforms may improve the region to fifth place in the 2022 Index. In the past four years, Andalusia reformed wealth, income, and inheritance taxes. This improved the region’s overall rank from 16th to 7th in the 2021 Index.

Harmonization of the top regional taxes has been demanded by high-tax jurisdictions, but that would not only jeopardize those living in taxpayer-friendlier tax jurisdictions such as Madrid or the Basque Country but Spain as a whole—likely lowering its ranking on our International Tax Competitiveness Index and making it less attractive to foreign investment and international workers.

As tempting as increasing taxes on the rich might look, either through wealth, inheritance, and income taxes, especially when regional governments are struggling to raise more revenue, policymakers should focus on tax reforms that do not undermine economic growth. Regions should focus on stimulating economic recovery by supporting private investment and employment and attracting highly qualified workers while increasing their internal and international tax competitiveness.